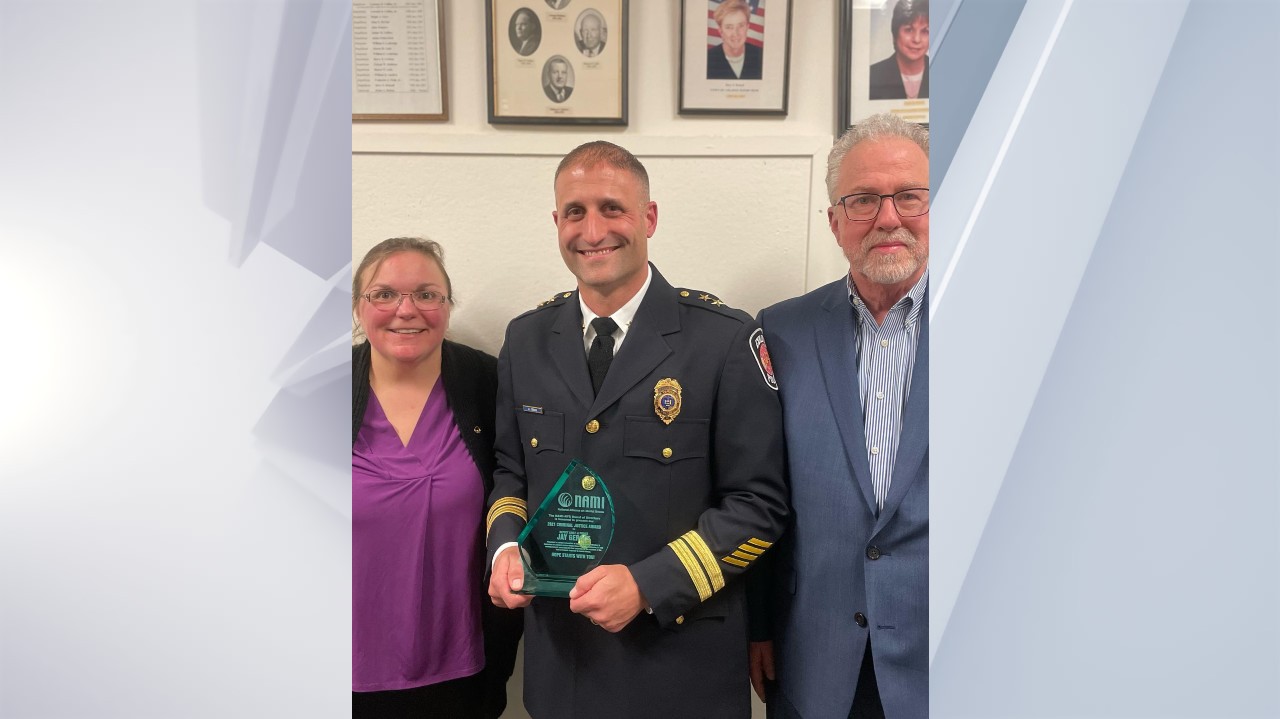 COLONY, NY (NEWS10) – On Thursday, March 10, Deputy Chief Jay Gerace of the Colonie Police Department was presented with the 2021 Criminal Justice Award by the National Alliance on Mental Illness (NAMI). The Criminal Justice Award is given each year to a criminal justice professional or program that best exemplifies the de-escalation and diversion approach promoted by NAMI for dealing with people suffering from mental illnesses.

The Colony Police Department said Deputy Chief Gerace received the award in recognition of his tireless work to train department members to better help victims of mental illness. “DC Gerace has been invaluable in equipping our officers in the areas of mental illness and crisis intervention through both in-house and outside agency training. We congratulate him on his well-deserved recognition, ”said Colonie Police officials.

Colonie Town Supervisor Peter Crummey and the town board were also thanked by police for their continued support. In case of an emergency, the Colony Police Department can be reached at (518) 783-2744.