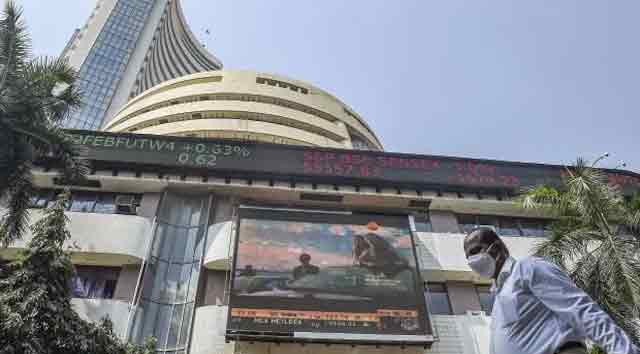 Putting a halt to a four-day losing streak, the Indian market ended higher by more than half per cent on Thursday. Benchmarks Nifty 50 and Sensex gained 0.74% and 0.78% respectively. The broader Nifty50 managed to close around 16500 and the Sensex settled above 55,300

Except for metal and PSU Bank, all Nifty sectoral indices closed in the green on Thursday. Nifty Oil & gas led from the front as Oil prices hovered near three-month highs on Thursday after parts of Shanghai imposed new COVID-19 lockdown measures.

Meanwhile IT, Pharma and Healthcare were other which gained the most on Thursday.

In the broader market, Nifty mid cap and small cap gained 0.2% to 0.6% as India VIX (Volatility index) cooled down to 19-level.

He said fears of a slowdown in GOI CAPEX spend in the wake of rising subsidies despite the buoyancy in tax collections kept the street circumspect.

“While Indices stayed buoyant rising by almost a percentage led by a surge in the Energy Index, the broader markets witnessed profit booking in refinery stocks after a strong up-move since the last few weeks. Domestic Flows over the last many months have been structurally positive even as Foreign Outflows continue unabated, “the expert added.