Christine Brown: Why Would Kody Remarry?!? He’s Found His Soulmate! 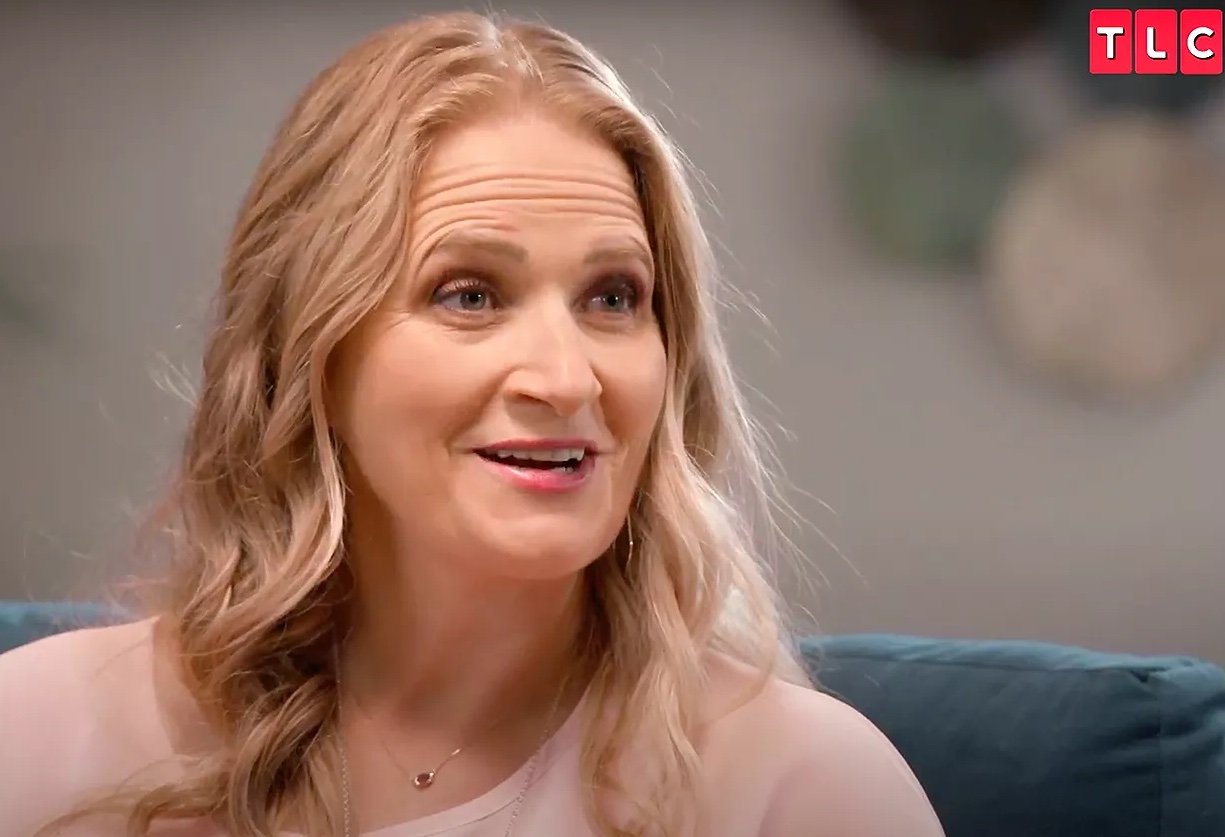 According to Christine Brown, her ex-husband is both winning… and losing.

In a sneak peek at this Sunday’s third installment of the Sister Wives Season 17 tell-all special, the mother of six delves into the crumbling romantic arrangement that is now Kody Brown’s love life.

Christine herself, of course, left the polygamous family in November 2021.

Janelle Brown did so a lot more recently; and Meri has basically been forced out by a husband who can’t stand her.

Referring to Kody and Robyn, the former’s only remaining partner, and whether they’d want to expand their household once again:

“I think a part of them would always be a little bit sad that this didn’t work and that the big family didn’t work.

“It’s giving up on a dream, and it’s not a dream that they wanted to give up on, necessarily.”

Christine then adds in this People Magazine clip:

“I don’t see them looking for another wife after this.”

Earlier this week, an anonymous insider told In Touch Weekly the opposite.

“[Kody is] a proud polygamist, that’s the lifestyle he’s accustomed to and in his mind [he wouldn’t] be happy” in only a monogamous marriage, this source has claimed, adding:

“Kody may not be a catch to the average, modern woman, but there are plenty of women in this community who would jump at the chance to be one of his wives.”

Robyn has been open about her desire to be part of a large family, but Christine will caution this Sunday that “it’s a lot of work” to maintain.

“If you already have this much failure behind you, would you really want that again?” she asks.

However, she does clarify that “he’s basically said no” to the addition of another spouse.

Touching on whether or not she could see herself asking Kody to “try this again,” Robyn says she can, but confesses:

“I’m scared of it because of how badly this has gone.”

On part two of this same Sister Wives special, Robyn broke down over the state of her now-former plural marriage.

She thinks she’s been turned into the family’s scapegoat.

“Maybe I’m an easy target. Because I have a tendency to just take it. And just not get jerky about it,” she said in a previous Sister Wives: One on One episode.

“I don’t fight. It’s not my nature to fight. I have to really, really get tough within myself to fight. I’m just absolutely more heart.”