Christina Milian stars in thriller produced by The Conjuring writers 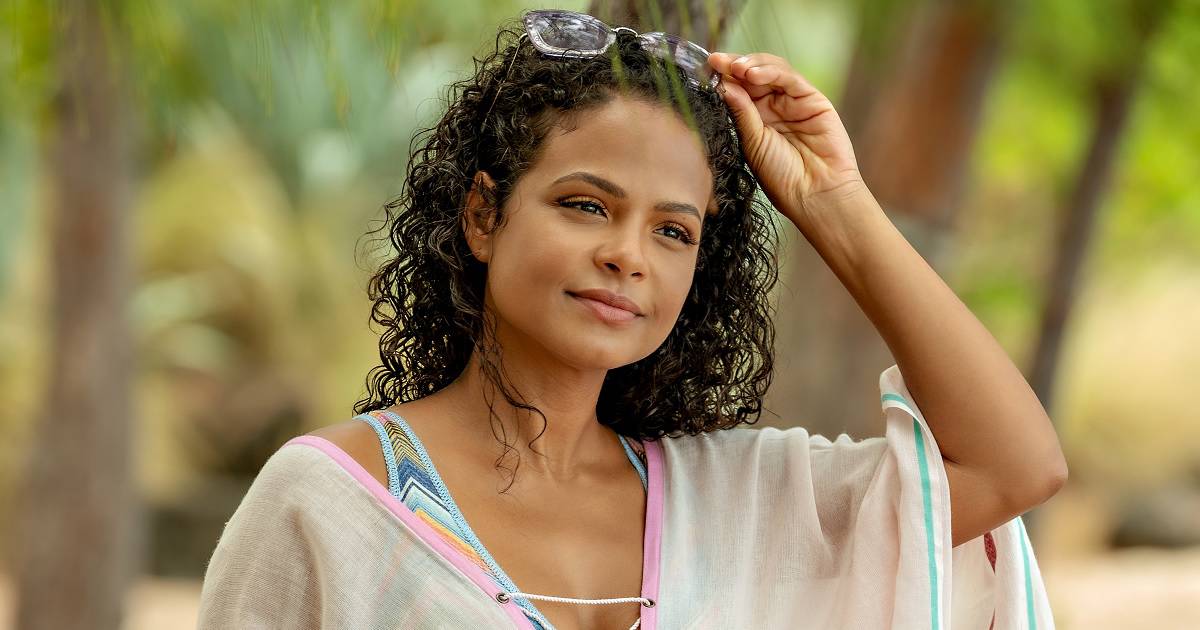 Actress/singer Christina Milian (Be Cool) has teamed up with The Conjuring screenwriters Chad and Carey Hayes to produce the thriller Body Language for MarVista Entertainment. Milian stars in the film alongside Steven Strait (The Expanse), Annie Gonzalez (Flamin’ Hot), Gregg Wayans (Kidding), and Robert Belushi (Ballers).

Belushi wrote the screenplay with director Cory Miller, crafting a story that centers on Milian’s character Mariana, who serves as Director of Personnel for a major security firm. Mariana excels at reading people, a skill that’s put to the test one night when her fiancé’s enigmatic college buddy, Dylan (Strait), visits to cook a celebratory engagement dinner.

Body Language is a feature expansion of a short film Miller and Belushi previously made together. Miller explained to Deadline: “Body Language has a great origin story. Rob and I made this as a short film and were showing it at the Malibu Film Festival when Chad and Carey approached us and were the ones who suggested we make this a full feature and immediately jumped on board to make it happen.“

Christina Milian provided the following statement: “I am so excited to be producing my first film and starring in it as well. It is a thriller, something I haven’t done before. I really resonated with this story because it is absolutely something that can happen in real life which, to me, makes it even scarier.“

Pillemer added: “Audiences are clamoring for complex thrillers led by strong female characters. This project grabbed us on a myriad of levels: it’s a shocking and contemporary take on a classic genre many of us grew up with; it stars Christina Milian in an amazing role that’s both vulnerable and badass; and lastly, it offered the chance to create something super tangled and fun. Not to mention, we jumped at the chance to work with the genius Hayes Brothers, our visionary director Cory, and our producer and star Christina.“

Body Language sounds interesting to me, so I look forward to seeing how the film has turned out. How does this one sound to you? Let us know by leaving a comment below.