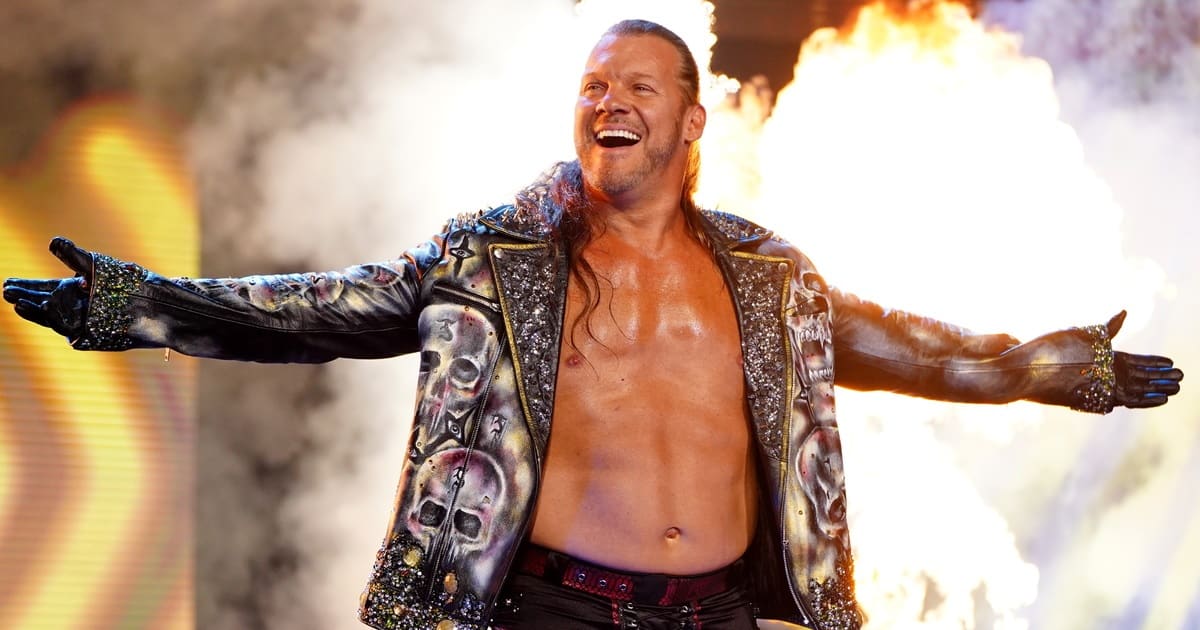 Professional wrestler Chris Jericho recently made a cameo appearance in Terrifier 2 and played a character in the Kevin Smith horror anthology KillRoy Was Here (which was released as an NFT, and we’re still patiently waiting to hear when it’s going to be available in a different format). Now Deadline reports that Jericho plays the lead role in the wrestling-themed horror film Dark Match, which recently wrapped production in Edmonton, Alberta, Canada! Dark Match is coming to us from writer/director Lowell Dean, whose previous directing credits include 13 Eerie, Wolfcop, Another Wolfcop, and SuperGrid.

Dark Match will show us what happens when a small-time wrestling company accepts a high-paying gig in a backwoods town, only to discover when they arrive that the community is run by a mysterious cult leader with devious plans for their match.

A Dept. 9 Studios film, Dark Match is produced by Dept. 9 founder John MacDonald, who also receives an executive producer credit alongside Jericho. Rhonda Baker and Michael Peterson also produced the film with Don Depoe and Michael Feehan of Dept. 9. Deadline notes that Dept. 9 Studios is a 26,000 square foot production facility in Edmonton. The facility opened in 2019. The company develops and produces its own films and TV and rents the site to third parties.

Dean provided the following statement: “It’s been a blast filming in Edmonton and working every day with such a talented cast and crew. I’m excited for the opportunity to work with Dept. 9 Studios and for the producer’s support in bringing Dark Match to life.“

About thirty years have gone by since I could be considered a wrestling fan, but a horror movie about wrestlers taking on a cult sounds like a good time to me. I’ll definitely be checking Dark Match out when the movie gets released.

How does Dark Match sound to you? Are you a fan of wrestling and/or Chris Jericho? Share your thoughts on this one by leaving a comment below.

Rise of ‘Alarming’ Subvariants of COVID Predicted for Winter