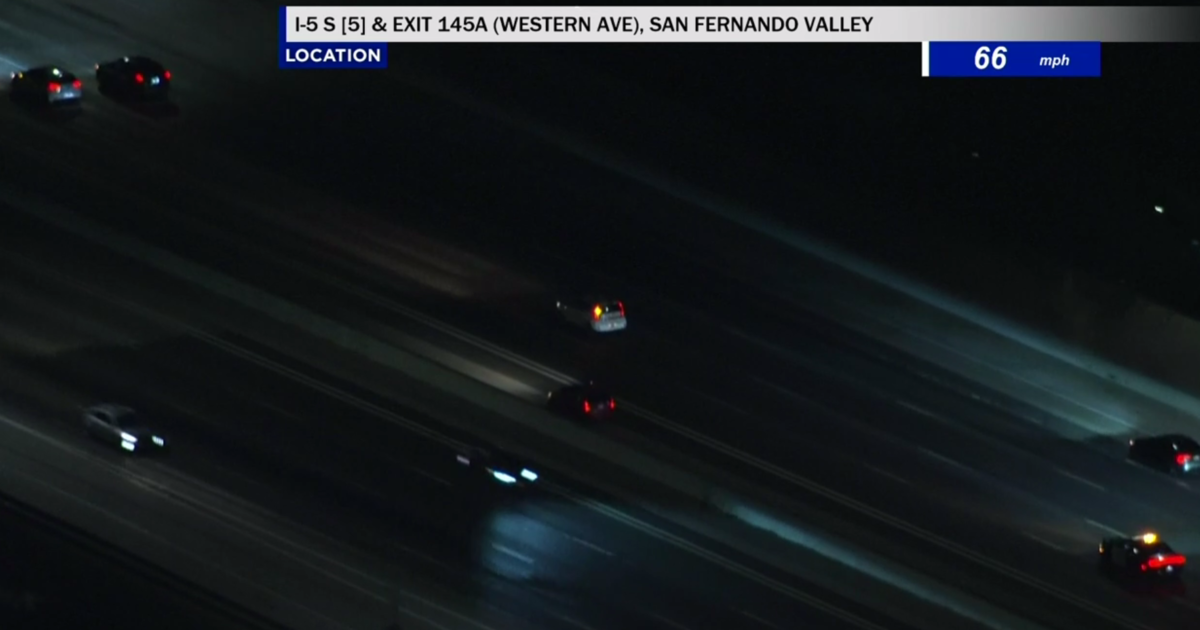 Officers with the Los Angeles Police Department were in pursuit of a driver in a white Kia Soul on the southbound I-5 Freeway in Burbank. After a brief period, the California Highway Patrol took over the pursuit.

The pursuit suspect transitioned onto the southbound 110 Freeway, and then exited in the downtown area.

During the pursuit, the driver of the allegedly stolen did not drive at excessive speeds and even continued to use turn signals when changing lanes and taking turns.

It was when the pursuit suspect ran a red light that authorities with the CHP and LAPD called off the pursuit.