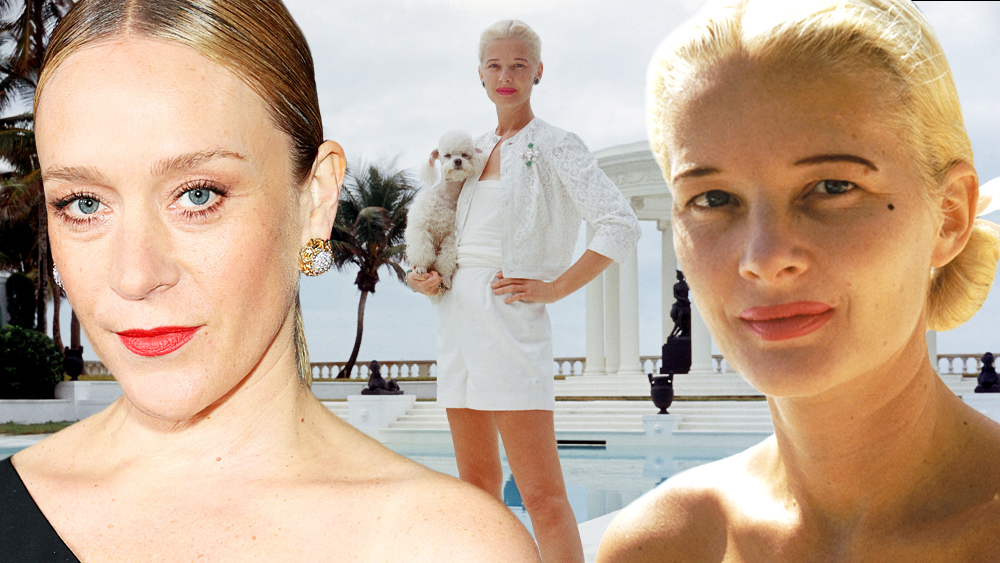 EXCLUSIVE: Chloë Sevigny has been tapped as a lead opposite Naomi Watts in Feud: Capote’s Womenthe second installment of FX’s anthology series from Ryan Murphy and Plan B. Reps for FX and 29th Television, which is behind the Feud franchise, declined comment.

Your Complete Guide to Pilots and Straight-to-Series orders

Jon Robin Baitz is writing all eight episodes and serving as showrunner of the new season, which is based on Laurence Leamer’s bestselling book “Capote’s Women: A True Story of Love, Betrayal, and a Swan Song for an Era.” Directed in its entirety by Gus Van Sant, Feud 2 chronicles the tale of the famous wunderkind author as he stabs several of his female friends — whom he called his “swans” — in the back by publishing a roman à clef short story called “La Côte Basque 1965” in Esquire in 1975.

Guest, who died in 2003 at the age of 83, was a well-known fashion designer, socialite and actress who had a newspaper column about gardening and published a book on the subject.

La Cote Basque‘s characters were thinly disguised versions of Capote’s female confidants and exposed their shocking secrets and scandals, from adultery to murder. Its publication destroyed Capote’s friendships, with all of his swans cutting him off, as well as his reputation and his social standing.

Sevigny recently starred in Hulu’s limited series The Girl From Plainville and had a major role in Season 2 of Netflix’s Russian Doll. She will next be seen in Rian Johnson’s Peacock series Poker Face. She is repped by WME and Circle of Confusion.