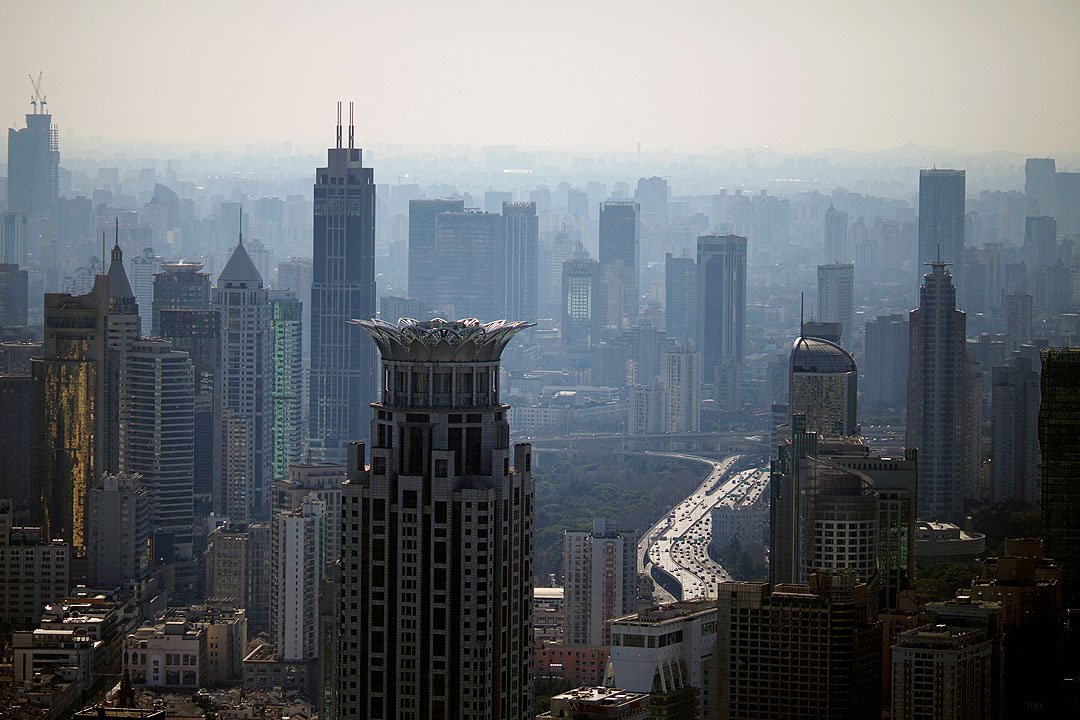 Red alerts, the highest in a three-tier warning system, were dispersed throughout the country on Tuesday and cities took measures to protect citizens from the scorching heatwhich broke records for the month of July in parts of eastern Jiangsu province and the neighboring city of Shanghai.

Temperatures in the city of Yixing in Jiangsu rose as high as 41.3 degrees Celsius (106.3 Fahrenheit) on Tuesday, a new historic peak, the China Meteorological Administration said on Wednesday.

The hashtag #Heatstroke was trending on social media with 2.45 million views on the Weibo social platform of discussions ranging from people being admitted to hospital and the detrimental effects of long-term heat exposure.

“This year weather is really hot and abnormal, it has been more than 30 degrees Celsius for two months! ”, wrote a Weibo user.

On Tuesday, maximum temperatures soared to 37-39 degrees Celsius in parts of Sichuan, Jiangsu, Zhejiang, Fujian, Jiangxi, Hubei and Anhui provinces, and the cities of Chongqing and Shanghai.

In particular, the cities of Luzhou and Yibin in Sichuan and Zhaotong in Yunnan, as well as Shaoxing, Ningbo, Jiaxing and Huzhou in Zhejiang, and Changzhou and Wuxi in Jiangsu, hit temperatures around 40 to 42 degrees Celsius.

Forecasters expect the intense heat and rain to continue over the next several days. – Reuters