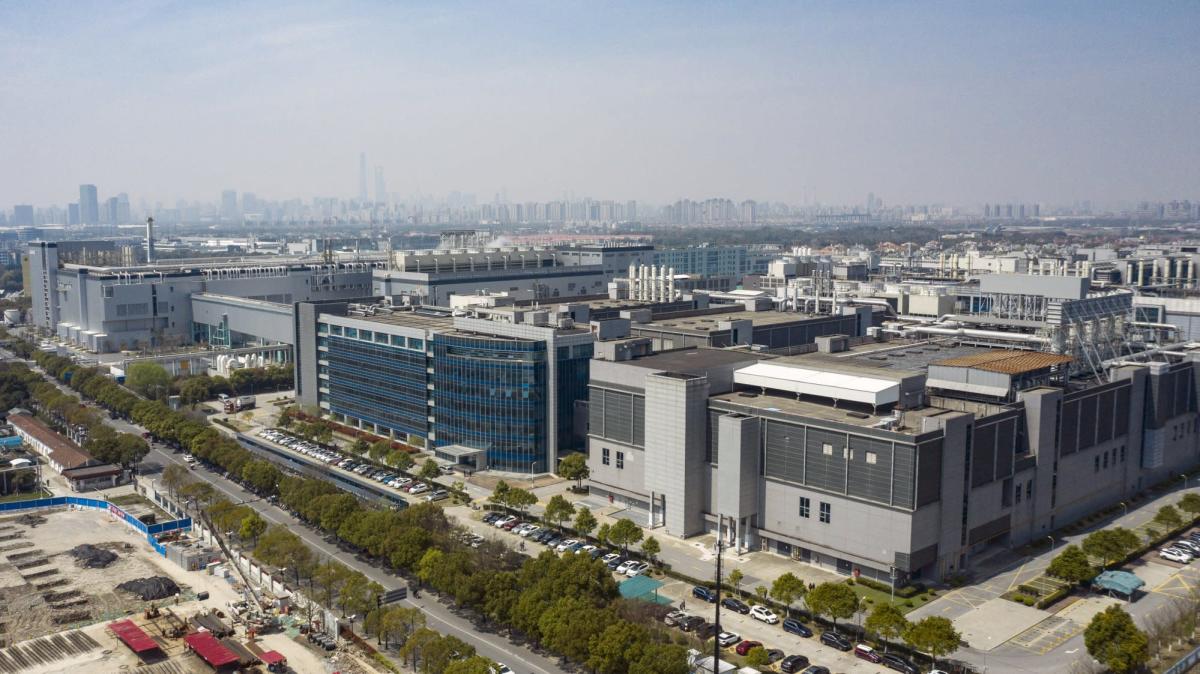 Semiconductor Manufacturing International Corp (SMIC) on Wednesday said it has never had any customers in Russia, assuaging investor concerns that the Chinese contract chip maker could be punished by Washington over potential violations of US economic sanctions on the country for invading Ukraine.

“SMIC has always been operating in compliance. The company has never had any Russian customers,” the firm said in response to an investor’s question on an online information platform run by the Shanghai Stock Exchange.

That response comes months after SMIC, mainland China’s largest and most advanced chip manufacturer, was singled out by US Commerce Secretary Gina Raimondo, who warned that Washington could “essentially shut” the company down by denying it access to American tools and software if it sold semiconductors to Russia.

Do you have questions about the biggest topics and trends from around the world? Get the answers with SCMP Knowledge, our new platform of curated content with explainers, FAQs, analyzes and infographics brought to you by our award-winning team.

The US government already added SMIC to its trade blacklist in December 2020, which bars American suppliers from shipping equipment and materials to the Shanghai-based firm without Washington’s consent.

SMIC’s latest posting to investors reflects how Chinese technology companies are in a difficult position in terms of doing business in Russia, as Beijing opposes US-led Western sanctions against Moscow over the war in Ukraine.

Washington has also been lobbying the Netherlands to bar ASML Holding from selling older lithography systems – machines that perform a crucial step in the process of manufacturing semiconductors – to China, according to a report this week from Bloombergwhich cited people familiar with the matter.

Washington’s proposed new restriction would expand an existing moratorium on the sale of the most advanced chip-making systems to China, thwarting the country’s plans to become a world leader in the semiconductor industry. That could potentially deal a serious blow to mainland chip makers from SMIC to Hua Hong Semiconductor.

SMIC relies on US-origin technologies and equipment for its various chip process nodes. Its existing 14-nanometer process, however, is generations behind those used by Taiwan Semiconductor Manufacturing Co. and South Korea’s Samsung Electronics.

As tensions between Beijing and Washington intensified, SMIC voluntarily delisted from the New York Stock Exchange in 2019, citing low trading volumes and burdensome costs. The company went public in Shanghai in July 2020.