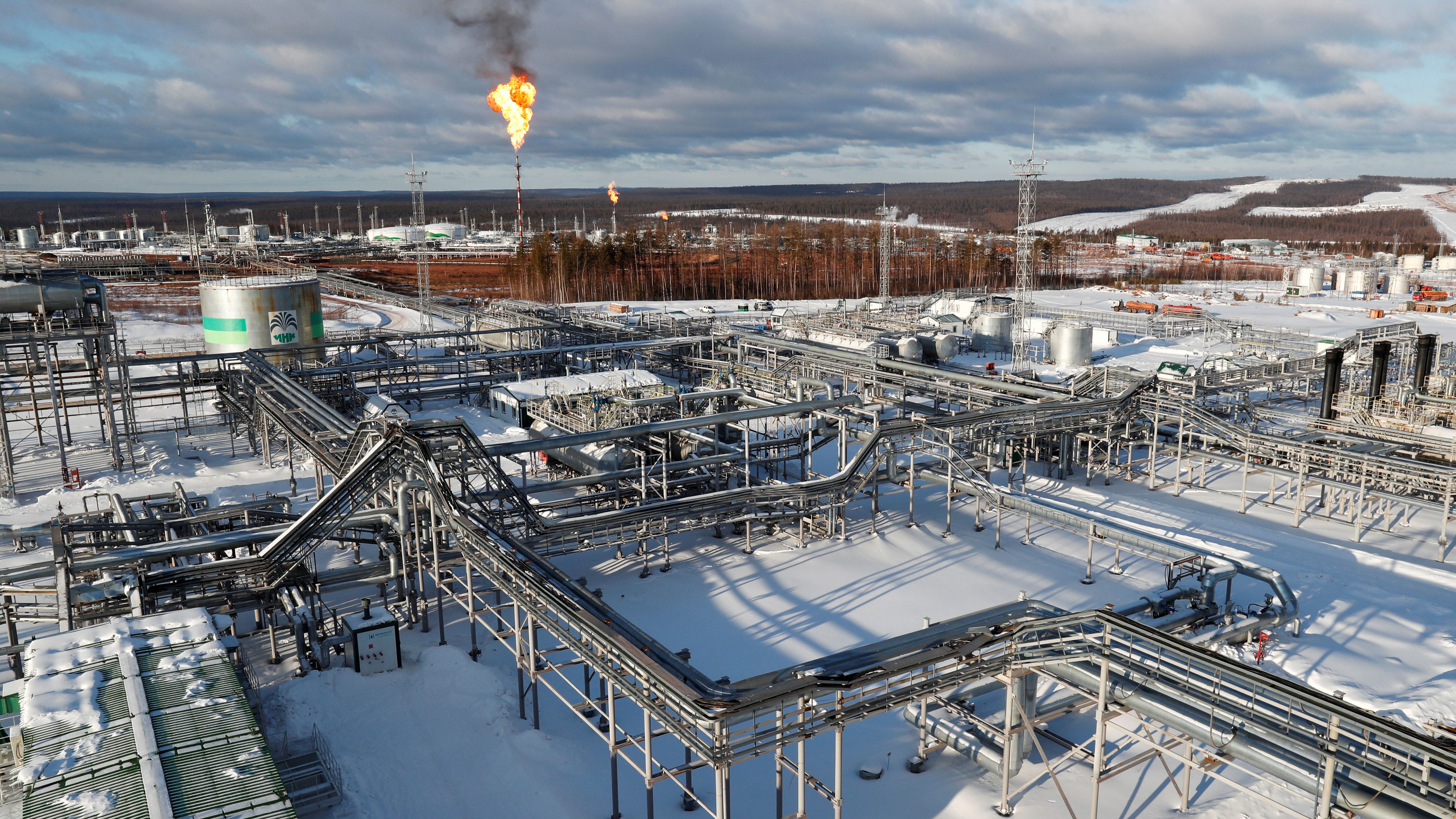 Here are your FOX Business Flash top headlines for April 6.

State-run Sinopec, Asia’s largest refiner, CNOOC, PetroChina and Sinochem have stayed on the sidelines in trading fresh Russian cargoes for May loadings, said the people, who all have knowledge of the matter but spoke on condition of anonymity given the sensitivity of the subject.

Chinese state-owned firms do not wish to be seen as openly supporting Moscow by buying extra volumes of oil, said two of the people, after Washington banned Russian oil last month and the European Union slapped sanctions on top Russian exporter Rosneft and Gazprom Neft.

“SOEs are cautious as their actions could be seen as representing the Chinese government and none of them wants to be singled out as a buyer of Russian oil,” said one of the people.

Sinopec and Petrochina declined comment. CNOOC and Sinochem did not immediately respond to a request for comment.

China and Russia have developed increasingly close ties in recent years, and as recently as February announced a “no limits” partnership, and China has refused to condemn Russia’s action in Ukraine or call it an invasion.

China has repeatedly criticized western sanctions against Russia, although a senior diplomat said on Saturday that Beijing is not deliberately circumventing sanctions on Russia.

OIL PRICES TRADE HIGHER AHEAD OF NEW SANCTIONS ON RUSSIA

China, the world’s largest oil importer, is the top buyer of Russian crude at 1.6 million barrels per day, half of which is supplied via pipelines under government-to-government contracts.

A drop in China’s imports of Russian oil could prompt its giant state refiners to turn to alternative sources, adding to global supply concerns that had driven benchmark Brent oil prices to 14-year highs near $ 140 per barrel in early March after Russia invaded Ukraine on Feb . 24.

The King’s College business and economics professor Brian Brenberg argues the US could combat soaring gas prices if the Biden administration boosts oil production in America.

Brent futures have since eased, to below $ 110, after the United States and allies announced plans to release stocks from strategic reserves.

Before the Ukraine crisis, Russia supplied 15% of China’s oil imports – half of that via the East Siberian and Atasu-Alashankou pipelines and the rest by tankers from its Black Sea, Baltic Sea and Far East ports.

Unipec, the trading arm of Sinopec and a leading Russian oil buyer, has warned its global teams at regular internal meetings in recent weeks against the risks of dealing with Russian oil.

“The message and tone are clear – risk control and compliance comes before profits,” said one of the sources who was briefed on the meetings.

“Although Russian oil is hugely discounted, there are many issues like securing shipping insurance and payment snags.”

Another of the sources, with a refinery that regularly processes Russian crude, said his plant was told by Unipec to find replacement to maintain normal operations.

“Beyond shipments that have arrived in March and due to arrive in April, there will be no more Russian oil going forward,” said this source.

Unipec loaded 500,000 tonnes of Urals from Russia’s Baltic ports in March, the highest volume in months, supplied by Surgutneftegaz on spot and under a Rosneft export tender that Unipec won for loadings between September 2021 and March 2022, according to traders and shipping data.

Its latest Urals deals will be two April-loading shipments totaling 200,000 tonnes from Russian producer Surgutneftegaz (SNGS.MM)said two traders with knowledge of the deals.

In contrast, India has so far booked at least 14 million barrels, or about 2 million tonnes, of Russian oil since Feb. 24, versus nearly 16 million barrels in all of 2021, according to Reuters calculations.

The Sinopec logo is seen at one of its gas stations in Hong Kong April 26, 2010. REUTERS / Bobby Yip / File Photo

Sanction worries have driven some independent refiners known as teapots, once a dynamic group of customers consuming about a third of China’s Russian oil imports, to fly under the radar.

CHINA ‘PREPARING FOR WAR’ WITH US, ASIA BY PARTNERING WITH RUSSIA, EXPERT WARNS

“ESPO trading was really slow and secretive. Some deals are being done, but details are kept under wraps. No one wants to be seen buying Russian oil in public,” a regular ESPO dealer said.

To keep oil flowing, these nimble refiners are deploying alternative payment mechanisms such as cash transfer, paying after cargo is delivered and using Chinese currency.

Russian suppliers – Rosneft, Surgutneftegaz and Gazprom Neft, and independent producers represented by Swiss trader Paramount Energy – are expected to ship a record 3.3 million tonnes of ESPO from Kozmino port in May.