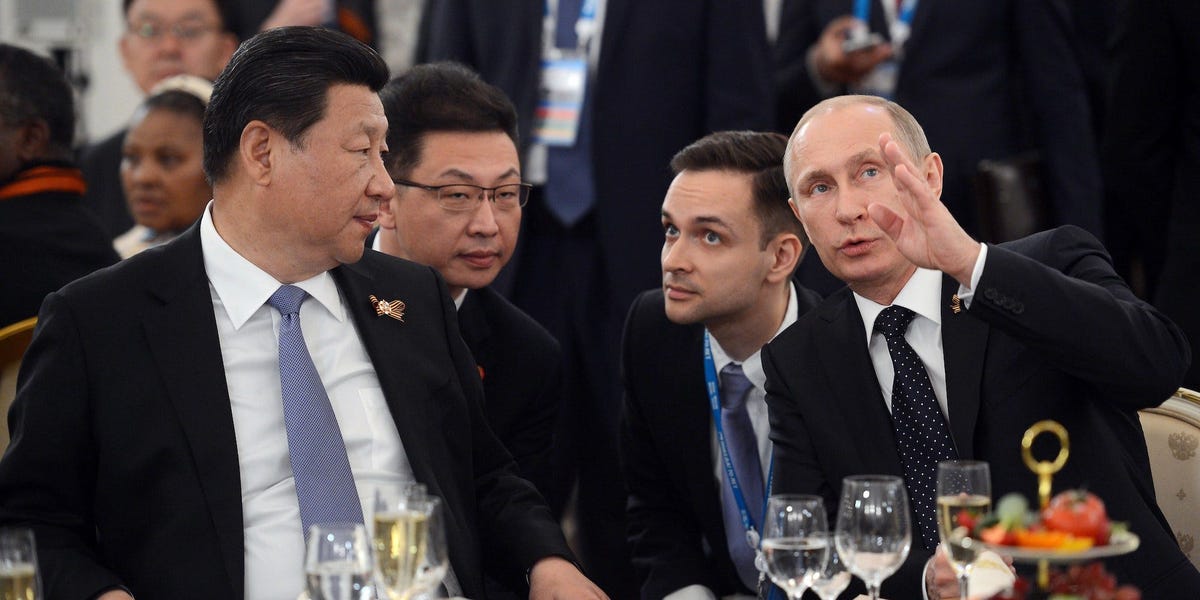 China is avoiding new Russian oil contracts despite steep discounts and Beijing’s friendly relations with Vladimir Putin, according to a Wednesday Reuters report.

While China has refrained from penalizing Russia for its war on Ukraine, state refiners are falling in line with Beijing’s recent call for caution by not signing new contracts as the West imposes sanctions.

The refiners will continue to honor existing Russian contracts, but sources told Reuters that government-run Sinopec, the largest refiner in Asia, as well as CNOOC, PetroChina, and Sinochem have all skipped on trading fresh Russian cargoes for May deliveries.

Since Washington banned Russian oil in March, Chinese refiners do not want to signal any support for Moscow, the report noted. Meanwhile, the European Union has sanctioned Russian energy giants Rosneft and Gazprom, while support is building within the EU to join the US in banning imports outright.

As Western sanctions continue to snag Russia’s economy, some analysts have said Putin may increasingly turn to China to pick up the slack as an economic lifeline.

But China’s apparent bail on new oil deals comes after previous signals of support for Russia. In early February, the two countries announced a “no limits” partnership.

And since Russia invaded Ukraine in February, China has not explicitly condemned Moscow’s invasion, as relations between two nations have grown closer in recent years.