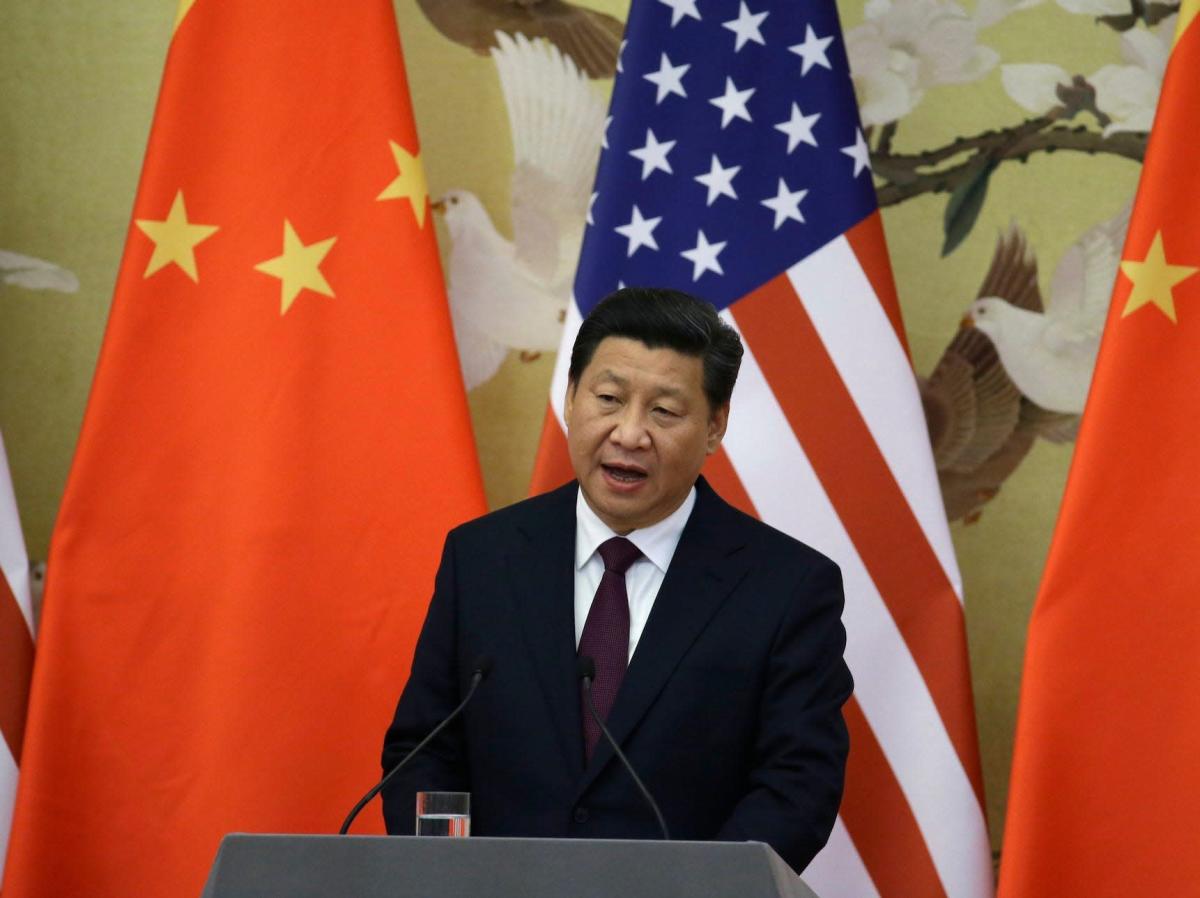 China started cooking up fresh challenges to the US dollar’s role in international trade in recent days, but the signs are it’s unlikely to make much headway.

The BRICS countries – Brazil, Russia, India, China, and South Africa – plan to develop a new global reserve currency based on a basket of their currencies, President Vladimir Putin said. Meanwhile, China said it will build a fresh yuan reserve alongside Hong Kong, Singapore and three other states, with each contributing around $ 2.2 billion.

Beijing likely hopes that these moves will threaten the dollar’s position as the world’s reserve currency, used in contracts to oil international trade. But the greenback has seen off such challenges before.

In 2016, the yuan joined the basket of currencies that make up the International Monetary Fund’s international reserve asset, the special drawing rights.

“That was meant to be the gun being fired on the yuan becoming a major international reserve,” ING’s global head of markets, Chris Turner, told Insider. “But the pick-up in yuan’s use as a reserve currency has been quite disappointing.”

Only one-quarter of the shift away from dollars has been into the renminbi in recent years, according to the IMF.

Central banks have instead pivoted to holding non-traditional reserve currencies like the Australian dollar, Swedish krona, and South Korean won, and the yuan still accounts for just 2.9% of global reserves.

The yuan is also pegged the dollar via a reference rate, with the Chinese central bank maintaining a broadly seven-to-one ratio to make China’s exports more competitive. That means it’s unlikely to threaten its American counterpart as a global reserve asset.

“The BRICS reserve currency will be a challenging plan,” Oanda senior market analyst Jeff Halley told Insider. “Four out of the five currencies are managed currencies, and in China’s case, the yuan is not convertible and is managed against a basket of currencies, of which the US dollar has the largest weighting.”

In addition, there’s the question of conversion – that is, whether there are restrictions on how a currency is traded on the foreign exchange market. Those who want to trade high amounts of India’s rupee, for instance, must get approval first.

So while investors might be concerned about this apparent fresh threat to dollar dominance, these factors suggest the greenback will not face losing its pole position any time soon.

“I hear this story all the time,” Halley said. “There is no threat in the foreseeable future to the dominance of the US dollar. It is the currency of the largest economy, used in the largest and deepest capital markets in the world, and is freely convertible.”

“None of that applies to the BRICS currencies,” he added. “I’d rather be paid in US dollars than rand, real, rubles, rupees, or yuans.”

Read more: Goldman Sachs: Buy these 37 outperforming stocks to profit as inflation and climbing interest rates give the US dollar overwhelming strength