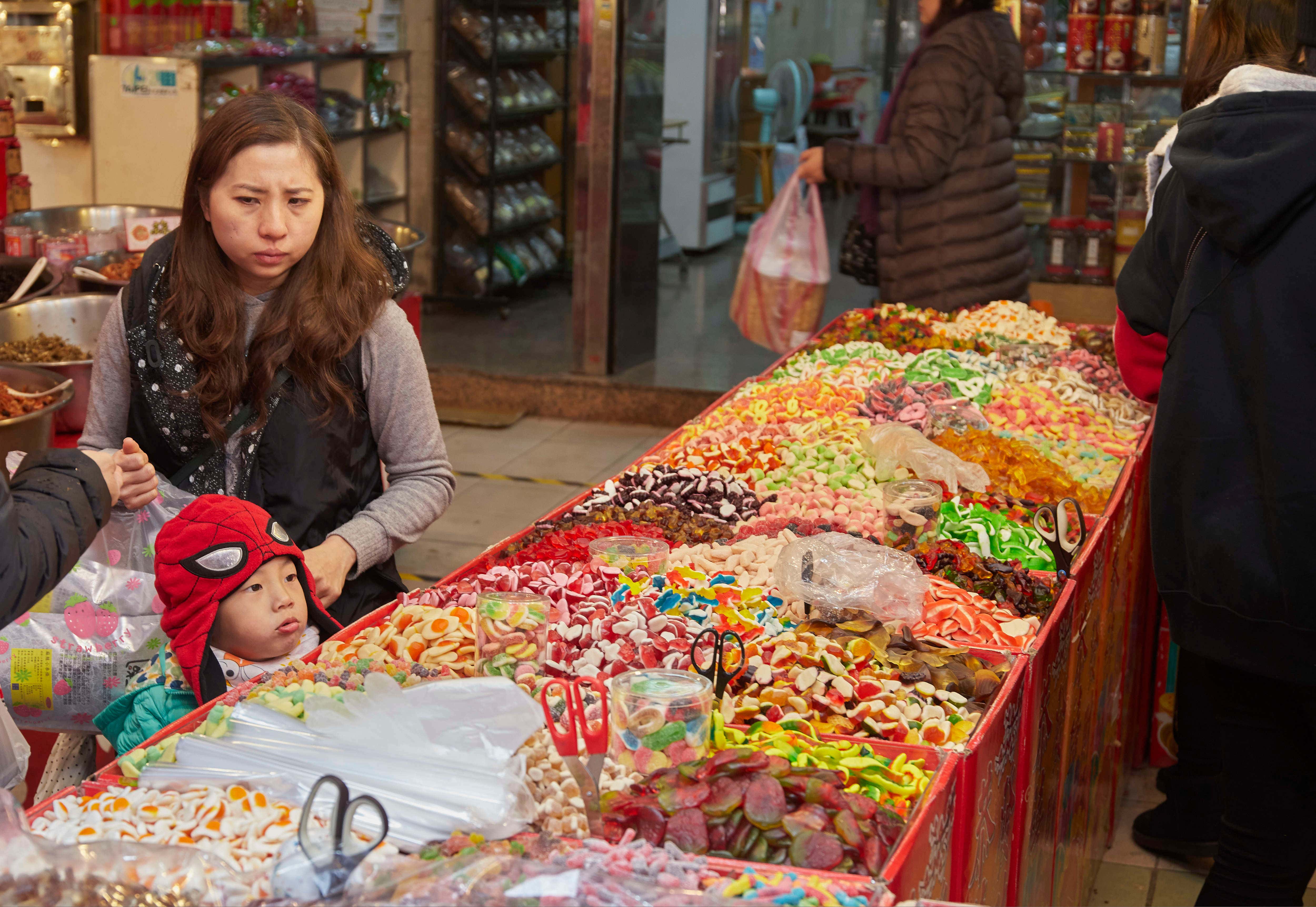 Rep. Jeff Van Drew, RN.J., discusses the Biden administration’s response to House Speaker Pelosi’s trip to Taiwan, Sen. Sinema’s silence on the Democrats’ spending bill and the tax hikes expected as a result of the deal.

The People’s Republic of China has halted imports from Taiwanese snack and confection manufacturers ahead of House Speaker Nancy Pelosi’s planned visit to the island.

China has suspended imports from Taiwanese companies producing pastries, baked goods and sweets in what appears to be a retaliatory policy meant to put pressure on the island.

“The Ministry of Economic Affairs and the Council of Agriculture are currently aware of [the import ban],” said the Taiwanese Bureau of Foreign Trade on Tuesday, according to the South China Morning Post.

PELOSI TOUCHES DOWN IN MALAYSIA AMID TENSIONS OVER TRIP TO TAIWAN

The ban was implemented Monday night, according to Taiwanese news outlets, not long after Pelosi’s arrival in Asia.

The speaker is expected to arrive in Taiwan on Tuesday night.

Previously, China has slashed imports of fish, fruit, vegetables and other produce – most often citing pest concerns and the possibility of invasive species, according to the South China Morning Post.

A crowded street in the People’s Republic of China

Russian President Vladimir Putin’s press secretary Dmitry Peskov accused the US on Tuesday of “provoking” China amid speculation that Pelosi, D-Calif., would visit Taiwan during her trip to the region this week.

“We can now state unequivocally, whether she makes it there or not, everything about this tour and the possible visit to Taiwan has a provocative character,” Peskov told Russian reporters. “Russia has absolute solidarity with China.”

Peskov’s comments came as Pelosi touched down in Malaysia for the second leg of her Asian tour after first visiting Singapore.