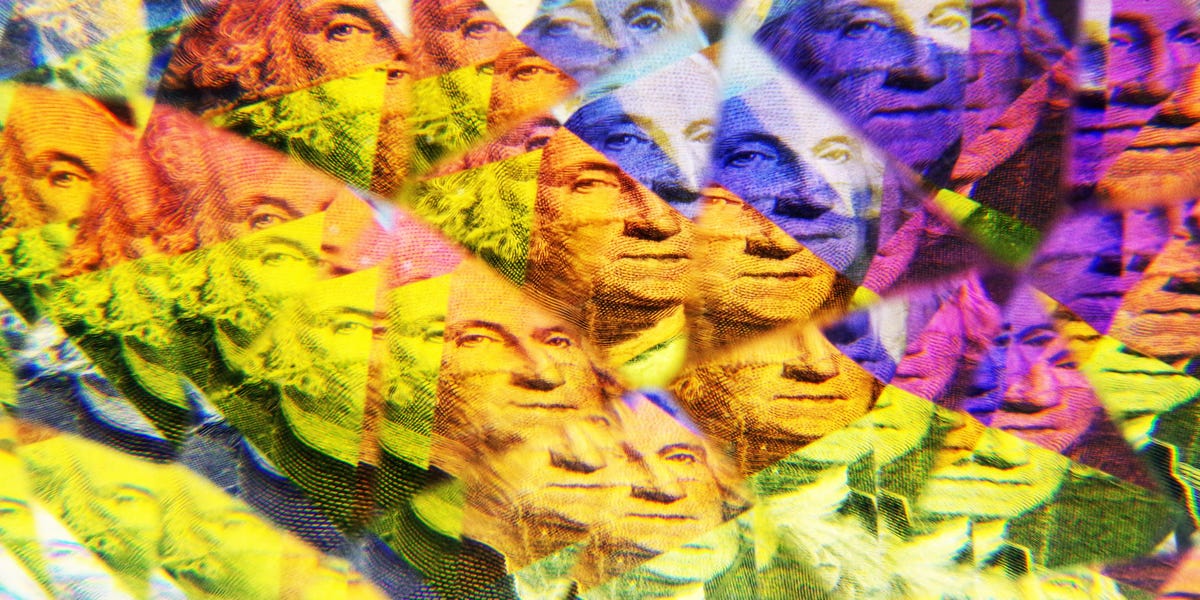 The dollar share of international reserves has been in decline over the past two decades as central banks look to diversify their holdings into the Chinese yuan and other currencies, according to a new report by the International Monetary Fund.

The dent in the dollar’s dominance, though, is not a consequence of fluctuations in exchange rates or interest rates, but instead it can be chalked up to the moves of other nations’ central banks.

The IMF noted that the dollar has been steadily offset as reserve managers primarily move into two alternative directions, with a quarter turning to the yuan and three-quarters exploring non-traditional currencies from nations that typically play limited roles as reserve assets.

“A characterization of the evolution of the international reserve system in the last 20 years is thus as ongoing movement away from the dollar, a recent if still modest rise in the role of the renminbi, and changes in market

China has pushed for greater yuan adoption across Africa, and its recent talks with Saudi Arabia for a yuan-based oil deal have signaled that nations are at least thinking about some alternative or counterweight to the US dollar, economist Aleksandar Tomic previously told Insider.

“While any deal would be symbolic, the Chinese are not alone in the search for a non-dollar reserve currency,” Tomic said. “Other countries’ need for dollars exposes them to the US financial sector, and consequently gives the US political leverage.”

For China to continue pushing the yuan to take on a greater share of the global reserve currency, Tomic said it would have to prove the yuan’s long-term stability to win the trust of other nations.