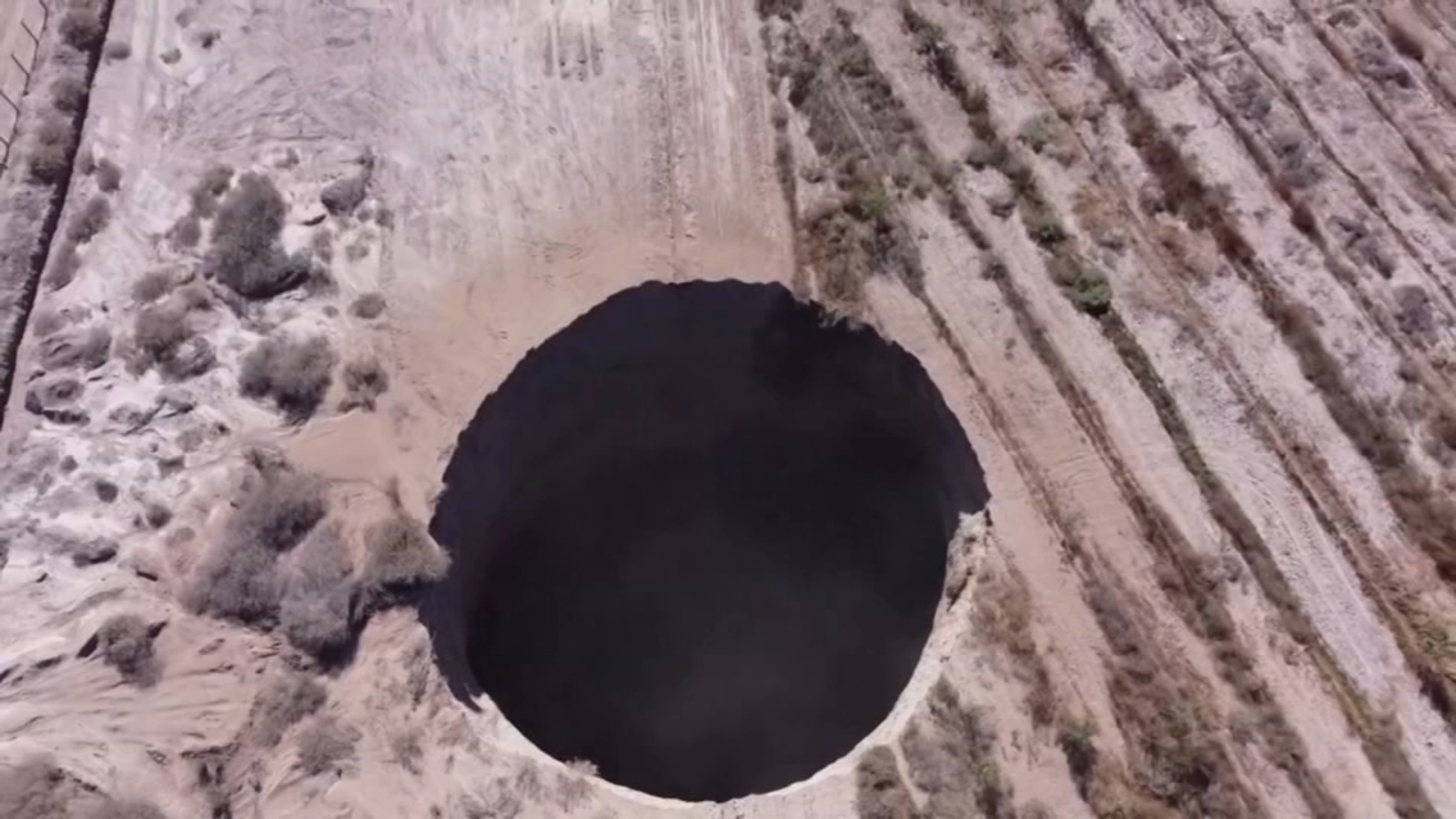 SANTIAGO, Chile — Chilean authorities started investigating on Monday a mysterious sinkhole about 25 meters (82 feet) in diameter that appeared over the weekend in a mining area in the north of the country.

Chilean media showed aerial images of the sinkhole on land operated by a Canadian Lundin Mining LUN.TO copper mine, about 665 kilometers (413 miles) north of the capital Santiago.

The National Service of Geology and Mining (Sernageomin) became aware of the sinkhole on Saturday, July 30 and have sent specialist personnel to the area, the agency’s director David Montenegro said in a statement.

The statement added there is a distance of nearly 200 meters to the bottom and that no materials have been detected there.

Mayor of the Tierra Amarilla commune Cristobal Zuniga told local media that a sinkhole is a consequence of the unconscious and unmeasured extractive activities that are carried out in the area.

“This is the largest sinkhole we have seen in recent times. We are very worried because it is active and it keeps on growing. Our community had never seen this,” Zuniga said.

Sernageomin reported the closure of areas from the entrance to the work site of Alcaparrosa mine, located near the sinkhole.

Lundin Mining did not immediately respond to a request for comment. Lundin Mining owns 80% of the property and the rest is held by Japan’s Sumitomo Corporation.