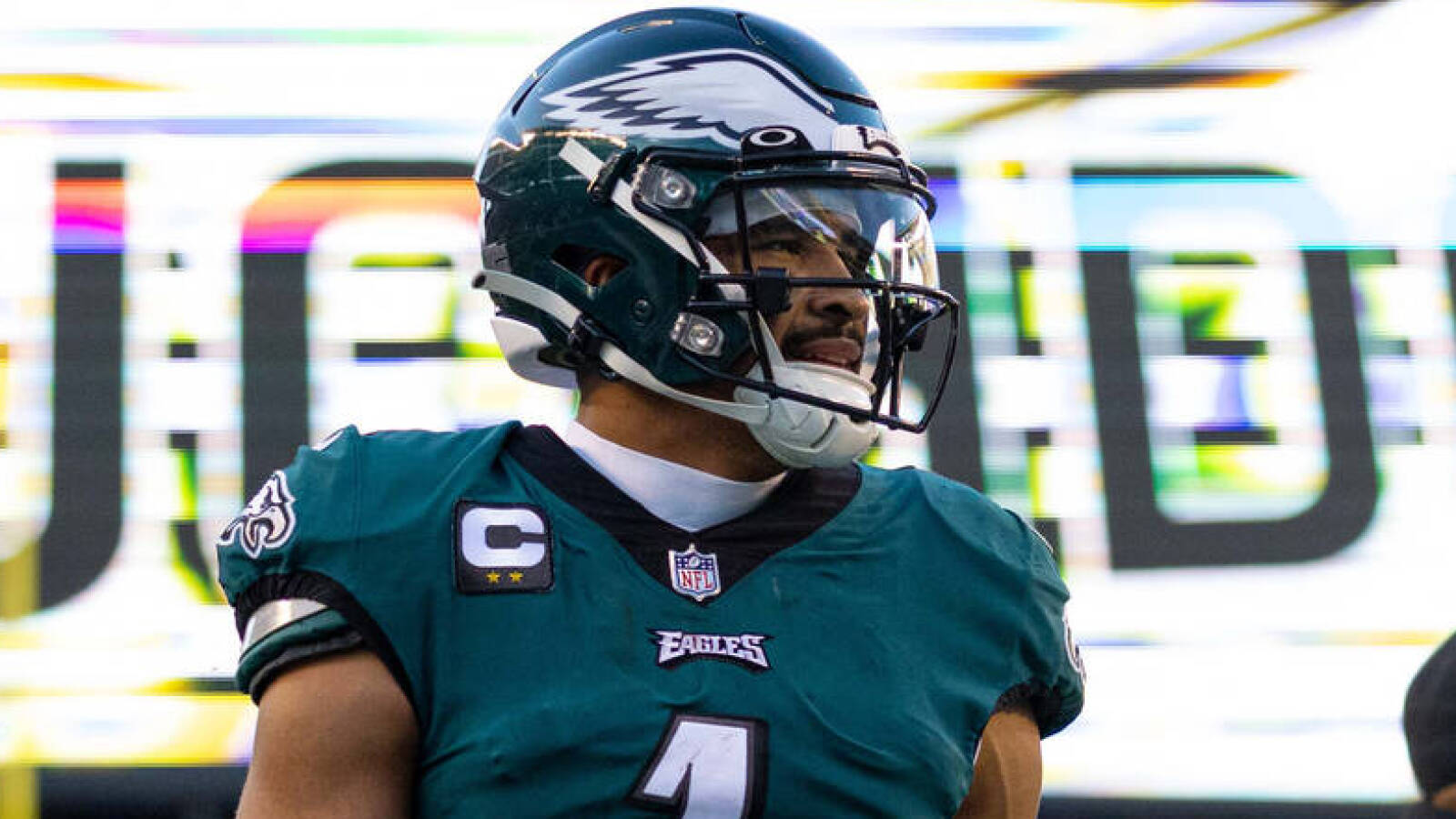 With just a few weeks left in the NFL season, we’re officially heading into crunch time. December onward is when the wheat separates from the chaff, when the rubber meets the road, when the cream rises to the top.

No matter how you prefer to describe it, this is the time of the season when divisions are won and playoff berths are locked in, and there are three teams that are oh-so-close to making the NFL’s big dance.

The Kansas City Chiefs, Minnesota Vikings and Philadelphia Eagles can all make the playoffs this weekend.

Here’s how it has to break down for each team. Keep in mind, winning your division is an automatic in for the playoffs.

The Chiefs are firmly in the AFC West driver’s seat with the second-best team in the division being the 6-6 Los Angeles Chargers. The Chiefs are looking so good, in fact, that Patrick Mahomes and company can actually clinch the division this weekend.

First, they need to beat the 3-9 Denver Broncos, which seems likely given Russell Wilson’s struggles this season. If K.C. beats the Broncos AND the Chargers lose to the 8-4 Miami Dolphins, Kansas City will win the AFC West for the seventh-straight season.

The Vikings have benefited greatly from the down year from Aaron Rodgers and the Green Bay Packers, and they’re running away with the NFC North as a result. They’ve got a tough matchup against the always-feisty 5-7 Detroit Lions at Ford Field this weekend, but if they can beat Detroit or even finish in a tie with the Lions, the NFC North is theirs.

The Eagles are in such a good position that they’re not just looking to clinch a playoff spot but they’re playing to win the No. 1 overall seed in the NFC.

As such, they don’t even need to win this weekend to make it into the playoffs, though a win would be preferable and help towards their goal of the No. 1 seed.

Philadelphia clinches a playoff spot with a win or tie this weekend over the 7-4-1 New York Giants.

Even if the Giants beat them, though, the Eagles can still make the playoffs if the San Francisco 49ers (8-4) lose to the Tampa Bay Buccaneers (6-6) AND the Seattle Seahawks (7-5) lose to the 4-8 Carolina Panthers.

FiveThirtyEight currently gives the Eagles an 80% chance to win the NFC East and a 74% chance at the top seed in the NFC. Those figures jump to 88% and 84%, respectively, with a win over the Giants.