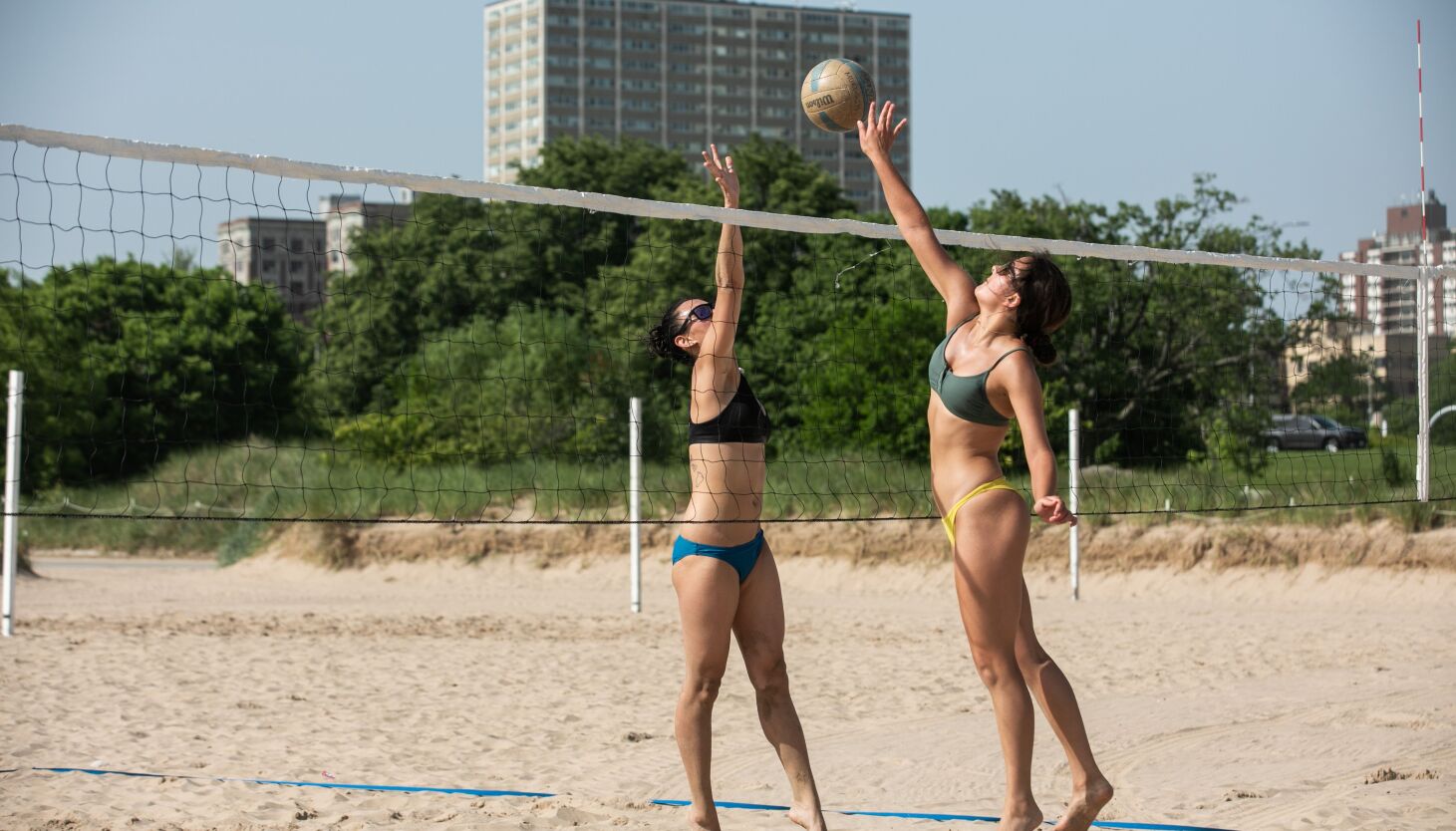 Chicago set a new heat record Wednesday after another day of sweltering temperatures.

O’Hare Airport reached 96 degrees around 3 pm, breaking the record high of 95 degrees for June 15 set in 1994, according to the National Weather Service.

But it was even hotter at Midway Airport, which peaked at 99 degrees around 5 pm

Scattered storms passed through Wednesday evening, dropping about two-tenths of an inch of rain at O’Hare. The storms prompted the weather service to issue warnings across the area.

Thursday is expected to be the last day this week with temperatures in the 90s. It should feel noticeably drier.

The heat wave began Tuesday, when temperatures at Midway Airport reached 100 degrees for the first time since 2012. At O’Hare on Tuesday, temperatures climbed to 96 degrees by 2 pm, falling a few degrees shy of the record high for June 14 of 99 degrees set in 1987. Official temperature records for the city are measured at O’Hare.

Chicago has opened six cooling centers, open 9 am to 5 pm, Monday through Friday (except for the Garfield Center, which is open 24 hours):

Residents can also find relief in one of the city’s more than 75 Chicago Public Library locations and more than 250 Chicago Park District fieldhouses as well as 176 splash pads.