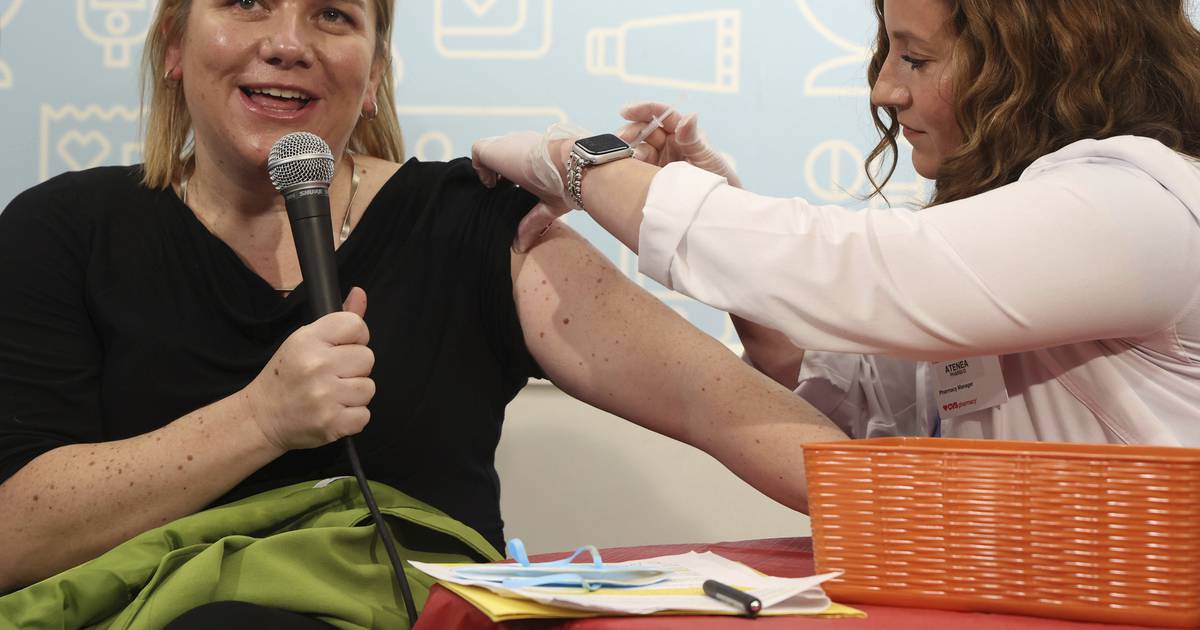 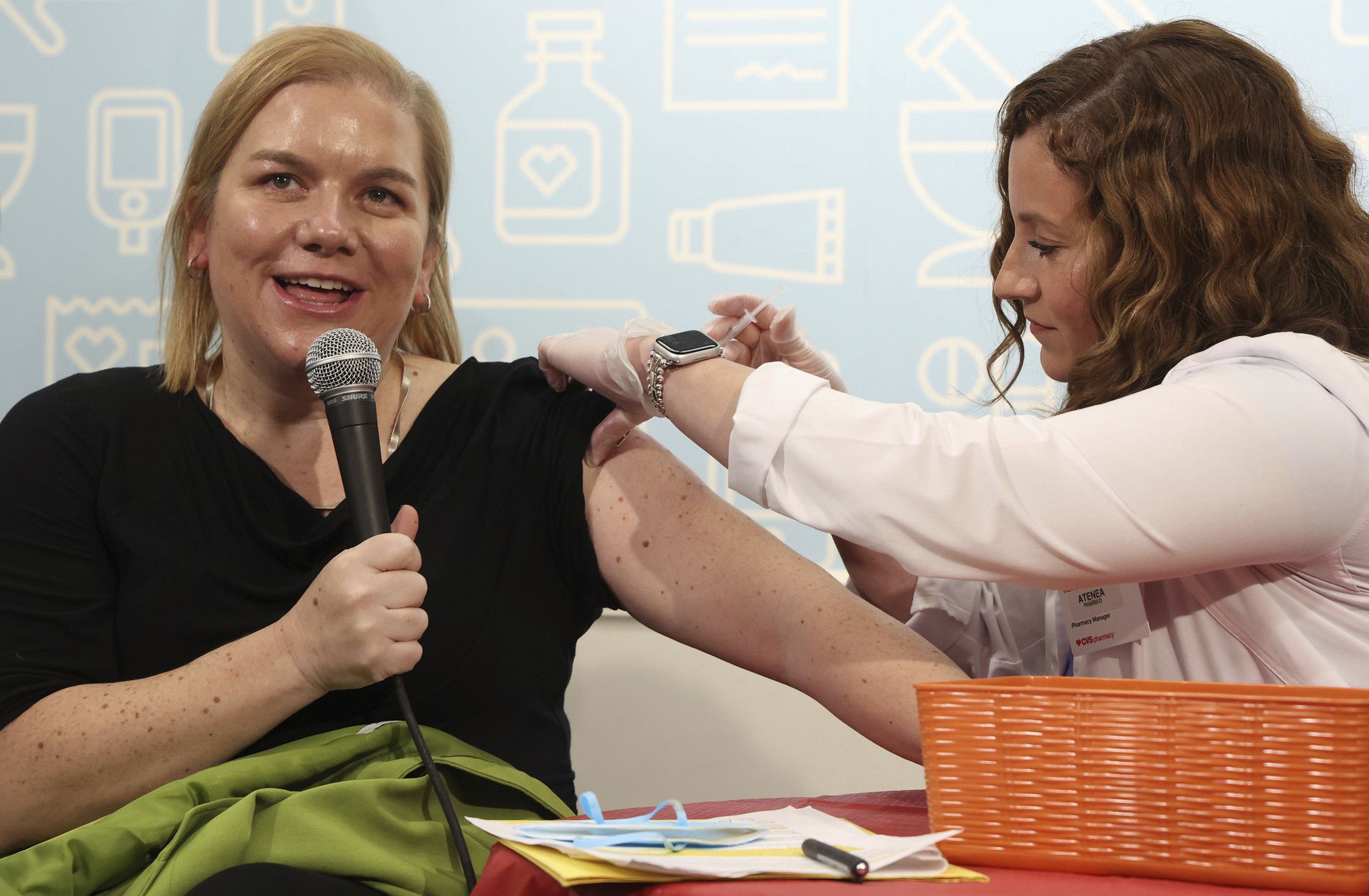 Chicago’s top doctor is warning that she expects the city to soon be at high COVID-19 levels, and Chicago will again encourage people to wear masks indoors when that happens.

Chicago and Cook, DuPage, Lake, McHenry, Will and Kane counties remain at medium community levels of COVID-19, according to the Centers for Disease Control and Prevention. But recently, New York City and Los Angeles moved to high levels of the illness, and Chicago will soon likely follow, said Dr. Allison Arwady, Chicago Department of Public Health commissioner, at a news conference Thursday.

“I fully expect that as we continue to gather for the holidays and head into the respiratory virus season, I expect that we also are likely to get to a high level,” Arwady said. “If and when Chicago hits a high COVID level, we will be issuing a formal advisory for Chicagoans to wear their masks indoors.”

The advisory would encourage, but not require, masking indoors, according to the city health department.

At the Chicago’s current medium level, the CDC recommends people at high risk of severe illness mask indoors when in public, and that those in contact with high-risk people consider wearing masks around them. At high community levels, the CDC recommends widespread masking.

Arwady said people need not wait for a city advisory to resume masking indoors, especially given that the flu and other respiratory viruses are also circulating.

Chicago is now averaging about 600 new cases of COVID-19 each day, and that only counts people diagnosed in formal settings, not people who get positive results when using at-home tests. That’s up from an average of 425 new cases a day about a month ago, according to the city health department.

Arwady and doctors at Lurie Children’s Hospital, on Thursday, urged people to get new, bivalent COVID-19 booster shoots, including young children. Last week, the CDC authorized bivalent boosters for children as young as 6 months old, and shots for young children are now available at Illinois pharmacies.

“Our bodies need to continue to be primed against these new variants,” said Dr. Larry Kociolek, medical director of infection, prevention and control at Lurie. “Vaccines are going to prevent many infections. They’re going to allow us to do the things we love to do, especially this time of year, gatherings with family and friends.”

The bivalent booster shots aim to protect against both the original strain of COVID-19 and omicron variants. Uptake, however, has so far been somewhat slow, especially among younger age groups.

As of Dec. 7, about 17% of all Chicagoans ages 5 and older had received the new booster. Among Chicagoans eligible to receive the booster, 24% had gotten it. To get the booster, people must first complete their primary COVID-19 vaccine series and have had their last shot at least two months ago.

Arwady said she’s keeping an eye on hospital capacity in Chicago as COVID-19 cases climb and the flu spreads. Many are predicting that this flu season will be one of the worst in years, with flu activity in Chicago already far above flu activity at the same time in 2019.

“We’ve seen more people getting flu and hospitalized with flu at this point in the year than we’ve seen in many years,” Arwady said.

As of Dec. 14, about 84% of the city’s intensive care unit beds were occupied, and about 86% of acute, non-ICU beds were taken, according to the Chicago Department of Public Health.

“We’re watching hospital capacity really closely,” Arwady said. “It’s the thing I’m the most worried about as we look ahead.”

Dr. Matthew Davis, chair of the department of pediatrics at Lurie, said Thursday that Lurie was about 90% full, down from 99% and 100% full a few weeks ago, a situation that forced the hospital to turn away some requests from other hospitals to transfer patients there.

“What we can all do together is help prevent illness through vaccinating against COVID and against influenza,” Davis said.