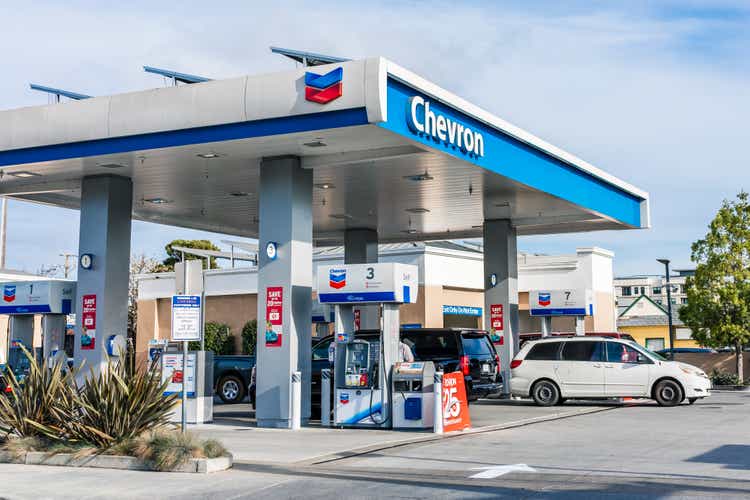 The Biden administration “very likely” will extend a license for Chevron’s (NYSE: CVX) to operate in Venezuela, the chair of the ad-hoc board of the PDVSA state-run oil company said Thursday, according to Reuters.

An extension would not mean anything different to Chevron’s current terms of operation in the country, although the company seems to be asking for a two-year extension, Horacio Medina, chair of the PDVSA ad-hoc board named by Venezuela’s opposition, reportedly said.

A high-level meeting between US and Venezuelan officials last month opened the possibility that sanctions imposed by the US on PDVSA in 2019 could be relaxed due to global need for fuel caused by Russia’s invasion of Ukraine.