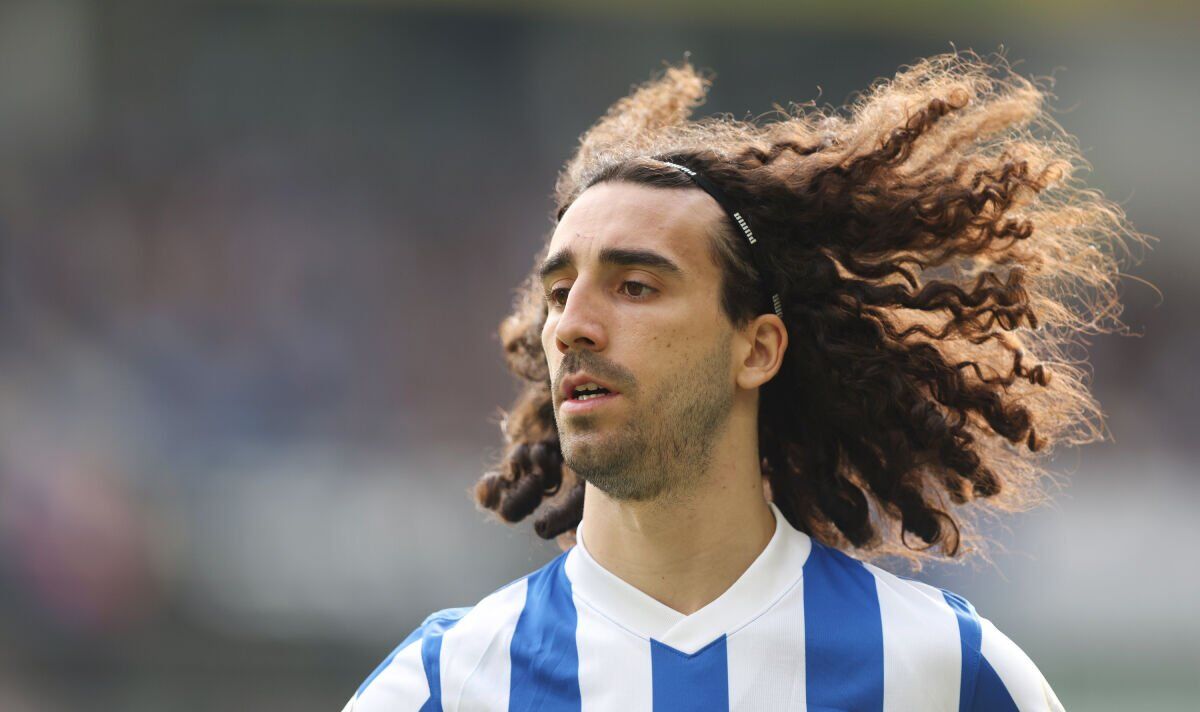 Chelsea completed the signing of Marc Cucurella from Brighton on Friday as they shelled out a staggering £62.5 million for the Spaniard. And Cucurella’s transfer could well be dreadful news for Manchester United.

Chelsea were thrown into turmoil last season after their previous Russian oligarch owner Roman Abramovich put the club up for sale when he was sanctioned in the wake of his country’s invasion of Ukraine. But the west London giants were ultimately taken over by American Todd Boehly.

Boehly has already illustrated his desire to take the club forward and hasn’t shied away from splashing the cash to build a formidable team for manager Thomas Tuchel. Earlier this summer, Boehly completed the signings of Raheem Sterling from Manchester City, Kalidou Koulibaly from Napoli, Carney Chukwuemeka from Aston Villa and Gabriel Slonina from Chicago Fire. And Chelsea’s five new faces have set them back a pretty penny.

If Chelsea are willing to pay £62.5m for a player who is yet to play for their country away from the Olympic Games, then they would surely spend even more on players who have already proven they have what it takes to perform at the very top of the game.

De Jong’s situation at the Nou Camp is somewhat complicated by the fact he is owed an estimated £17m by his current employers after he deferred some of his wages during the COVID-19 pandemic. One option available to Boehly would be to agree to cover some of those wages in order to get a deal over the line. And that could spell disaster for United unless they up their offer and attempt to thrash out a new deal.

De Jong joined Barca from Ajax in 2019 and has gone on to make 138 appearances for the Catalans. But Barca are under pressure to cut their costs as they deal with a cash crisis and De Jong looks set to be sacrificed.