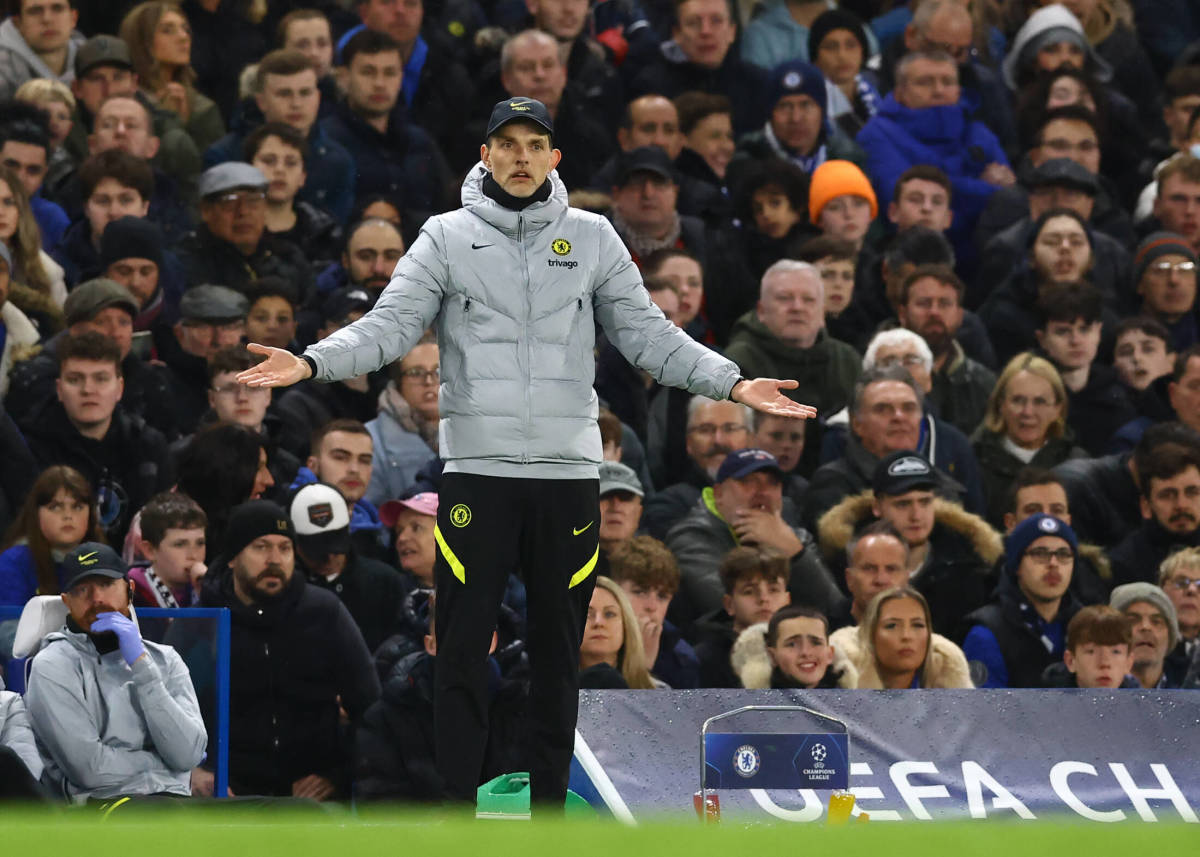 Amidst Russia’s ongoing invasion of Ukraine, Roman Abramovich – a Russian oligarch – announced that selling Chelsea would be ‘in the best interest of the club, the fans, the employees, as well as the Club’s sponsors and partners’.

Speculation regarding the club’s future ownership has dominated the off-the-field headlines, with manager Thomas Tuchel constantly having questions posed to him about the ongoing process in his pre-match press conferences.

As expected, the German coach wants to keep the focus on the field, where his team are still trying to secure third place and keep hopes alive in two cup competitions – the FA Cup and UEFA Champions League.

After falling drastically out of the Premier League title race over the winter period, it certainly has not been a rosy time at Stamford Bridge for the club or its supporters.

The situation surrounding their ownership is distracting the club more and more each day and – though there has certainly been no shortage when it comes to interest from various parties – the process is dragging out longer than expected.

Next up for Chelsea is a Premier League clash with Southampton at St Mary’s, before they travel to the Santiago Bernabeu looking to overturn that mammoth two-goal deficit – inflicted almost solely by Karim Benzema’s superb hat-trick.