Chelsea Houska & Cole DeBoer Reveal Surprising Details of HGTV Show: Why Did They Change the Title?! 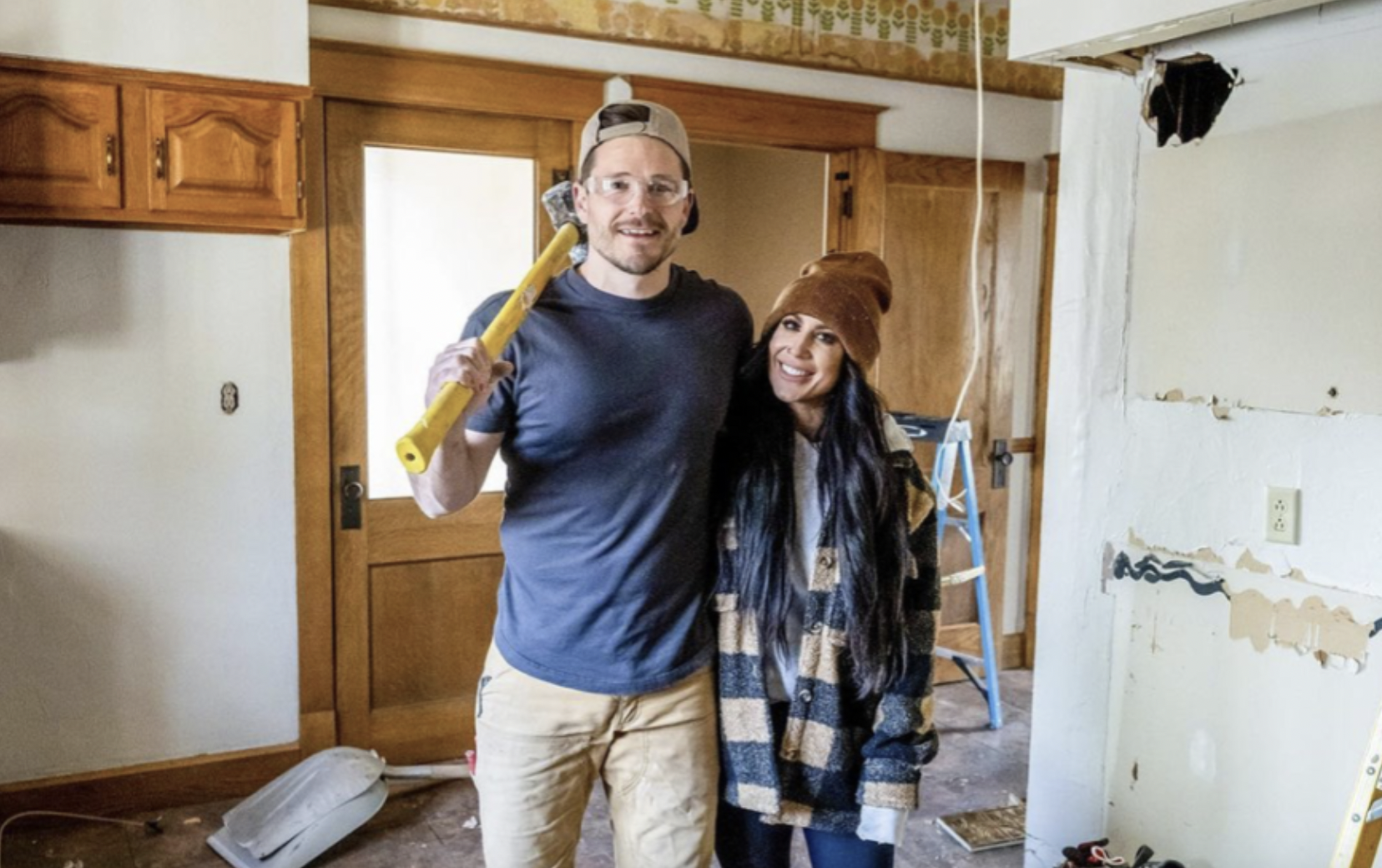 When Chelsea Houska quit Teen Mom 2 back in 2020 fans worried that her TV days were behind her.

But it turned out that Chelsea had much bigger things on the horizon!

Yes, along with husband Cole DeBoer, Chelsea is starring in a new HGTV home renovation show.

For a long time, details were hard to come by, but today, the couple offered fans some exciting updates, including the premiere date, and the show’s new title!

Yes, we were previously told that the series would be titled Farmhouse Fabulous.

Now, it seems that producers have decided to switch things up a bit by calling the show Down Home Fab.

Even more exciting is the fact that Chelsea and Cole have finally announced a premiere date!

Yes, Down Home Fab will hit the airwaves on January 16!

The first episode will be available for streaming on Discovery+ the same day.

“We put our heart and soul into this and had the best time filming and working on these projects,” Chelsea wrote on Instagram, according to The Ashley’s Reality Roundup.

Today’s announcements didn’t include any explanation for why the show received a new title just a few weeks before its premiere.

Maybe everyone just liked it better?

Whatever the case, a new description of the series has fans more psyched than ever!

“The six hour-long episodes will spotlight the couple’s burgeoning renovation business in their hometown of Sioux Falls, South Dakota,” reads a press release states from HGTV.

“Chelsea’s bold vision will punch up each design plan, while Cole will serve as the hands-on project manager and jack-of-all-trades.”

“I would describe my design style as very South Dakota glam!” Chelsea is quoted as saying in the promotional materials.

“We’re both born and raised in South Dakota, and I love cow hides, painting things black and anything a little bit different,” she continued.

Houska went to make it clear that this is no mere hobby — she and her husband are committed to their business, as well as to the needs of their clients.

“We have this design business showing clients how to take risks and go bold with their design,” she said.

“This is what I want to do forever.”

Fans of Chelsea’s signature style will be happy to know that the show will feature Houska offering helpful hints for anyone who’s looking to emulate her unique domestic swag.

“In the premiere episode, Chelsea and Cole will brainstorm ideas for an eye-catching ranch glam renovation for their wedding planner’s family home,” the HGTV press release states.

“Chelsea’s out-of-the-box modern design touches will include a sunken sitting room with an Antelope-inspired carpet, a large copper-wrapped kitchen island and an airy refresh of the den’s stone fireplace,” the statement continues.

“Back home on the farm, Cole will reveal a playhouse for their kids that he built to resemble their own family farmhouse.”

Yes, it seems that the show will feature Chelsea and Cole’s kids, but it won’t delve into the family’s personal lives — which means that the DeBoers can return to television while also enjoying a modicum of privacy!

And Chelsea will be showing fans how they can bring a bit of South Dakota style into their own homes!

Talk about a winning situation for everyone involved!