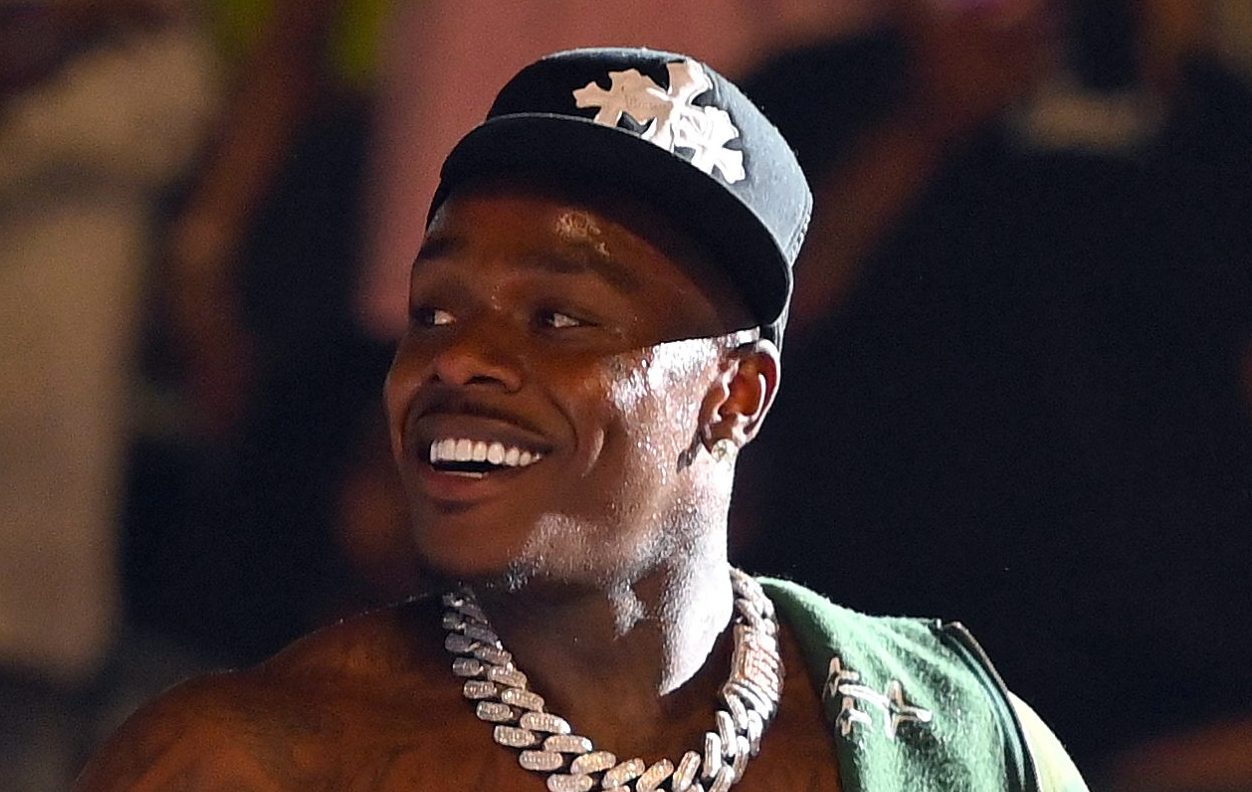 The conversation around DaBaby and his concerts continue to be discussed online after the rapper reportedly gave out free concert tickets at Marathon Music Works to employees at the Cheesecake Factory in Nashville. According to a tweet made by an employee,

“He (DaBaby) came to my job yesterday to give out free tickets. He left and came back with a cameraman. “Why is he here again?”

Folks were quick to bring up DaBaby “falling off.” We reached out to Skyler to get some tea and see if any of her coworkers attended the show! The woman exclusively told us that Dababy came in twice on November 16th. The first time was around 2 pm when he came in to get cheesecake, she explained. Then the rapper returned two hours later with his cameraman to give out concert tickets.

We asked the woman how many tickets he gave, and she advised that approximately 20 to 30 tickets were distributed to employees at the Opry Mills Mall location. The woman also mentioned that since the show was that same evening, employees received tickets not many people had time to go.

As we previously reported, on November 7th, the folks on Twitter discussed DaBaby’s show in Birmingham, AL, being priced at buy one, get one free. The venue has a capacity of 1,300. At the time, Tank stepped into The Shade Room, defending the rapper stating,

Roommates, if you were given free tickets to DaBaby’s concert, would you attend?