Chargers to get WRs Keenan Allen, Mike Williams back 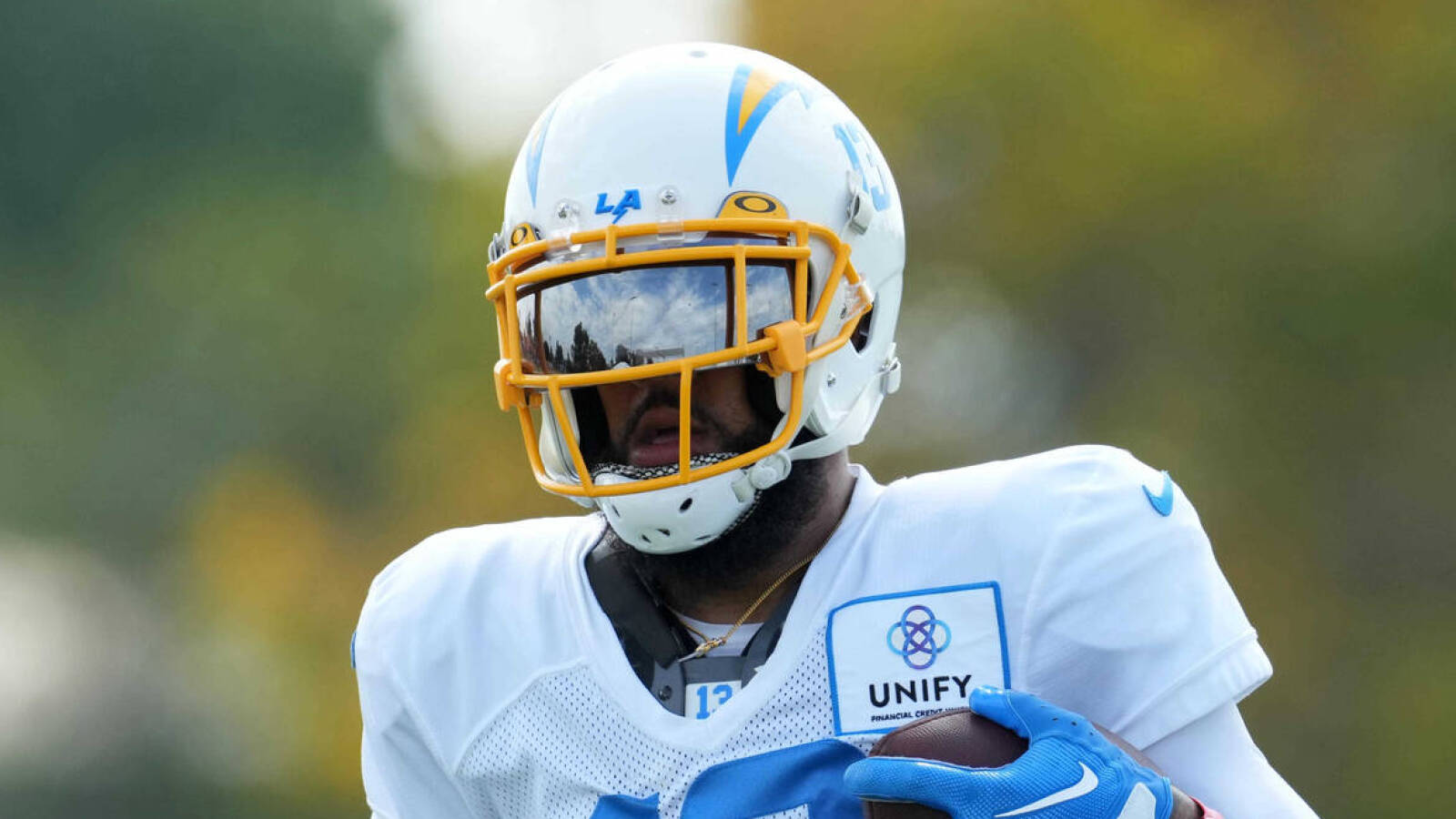 When the Los Angeles Chargers take on the Kansas City Chiefs this Sunday night, they expect to do so with a stacked deck.

Wide receivers Keenan Allen and Mike Williams were full participants in practice on Friday and are currently listed as questionable. However, despite those designations, both expect to play barring a pre-game setback.

“Yeah, yeah, yeah,” Williams said when asked if he would play.

Allen has appeared in just two games this season as the result of a hamstring injury he suffered in Week 1. He briefly returned in Week 7 but reaggravated the injury during the team’s bye week. The 10-year veteran has just six receptions for 77 yards on the season.

“It sucked, been frustrating,” Allen said. “Just looking to bring back that energy and that play-making ability.”

Williams, meanwhile, suffered a high-ankle sprain in Week 7 and hasn’t played since. Despite the notoriously tricky nature of those injuries, he feels good enough to play on Sunday night.

“Really, just doing everything possible to get back on the field,” Williams said.

Over the first seven weeks of the season, Williams caught 37 passes for a team-leading 495 yards and three touchdowns.

In the absence of Allen and Williams, quarterback Justin Herbert and the Chargers’ offense have struggled, scoring a combined 36 points over the past two weeks.


Have Celiac Disease? You May Need Screening for Other Disorders