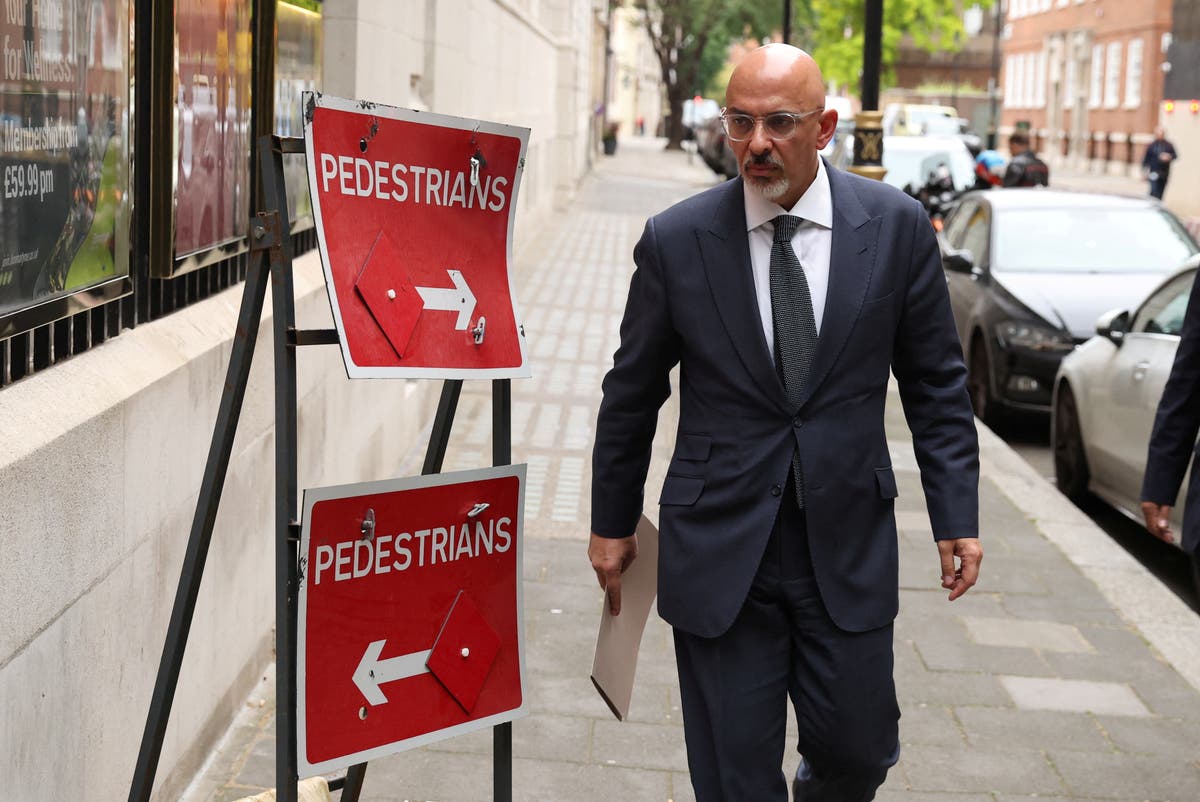 He stressed that the crisis-hit Prime Minister had tasked him with “rebuilding” and “growing” the economy.

“The most important thing is to rebuild the post-pandemic economy, and to get growth going again, and tax cuts,” he told Sky News.

“We are delivering the first tax cut in a decade today, I’m determined to do more.”

He insisted he would not be fiscally reckless and would follow the “evidence” when it comes to economic decisions.

But he said “nothing if off the table” when it comes to tax cuts and other measures to boost the economy.

His comments came after a Bank of England chief warned that Britain’s economic growth will be “flat” over the next year as millions of households are forced to cut back on spending.

However, he sought to reassure people across the country that the economic squeeze would not be like that of the 2008/09 financial crisis.

He told BBC Radio 4’s Today program: “This is a very different type of shock to the financial crisis.

“The financial crisis was followed by a very deep and very long recession.

“What we expect is the cost-of-living squeeze will actually hit people’s spending and that will start to cool the economy.

“We can see signs of the economy is already slowing and we forecast over the next year or so pretty much economic growth will be flat.

“It’s a picture of a slow economy, where people can not spend, they have cut back on spending because of the cost-of-living.”