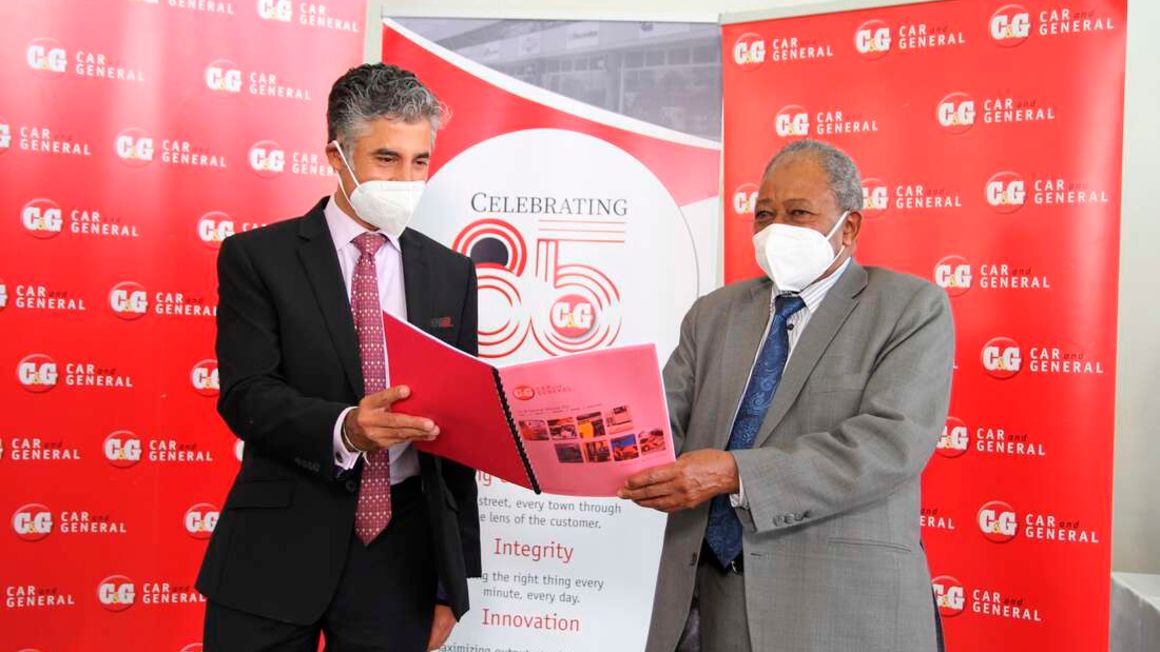 The company, which has various operations including poultry, property investments, and the sale of motorcycles, made Sh629 million in net earnings for the six months to March 2022, up from Sh461 million similar period last year.

Revenue surged by nearly a quarter to Sh10 billion from Sh8 billion a year earlier.

“Our trading operations, particularly in Kenya and Tanzania, have seen good growth in turnover but at reduced margins. Our Uganda trading operation has been stable, ”said C&G chairman Nicholas Ng’ang’a in a statement on Wednesday.

“This has been exacerbated by a gradual devaluation of the Kenya shilling which also resulted in forex losses.” The firm booked forex losses of Sh16 million.

C&G says its poultry business in Tanzania registered significant growth, as well as its lending arm Watu Credit. The microlender funds acquisition of the two and three-wheeled autos, including brands such as TVS motorcycles and Piaggio tuk-tuks, which it assembles.

The company says it also benefited from leasing the Nairobi Mega property, along Uhuru Highway, to supermarket chain Carrefour in June 2020. Carrefour replaced the previous occupant Nakumatt Holdings, which fell into bankruptcy and was subsequently liquidated.

The listed firm said its dispute with the Kenya Revenue Authority is still ongoing after the taxman appealed a ruling issued in its favor by the Tax Appeals Tribunal over Sh677 million KRA was demanding as unpaid tax accrued over six years ended 2020.

The board did not recommend an interim dividend payout.

The firm says while its diversification is paying off, it expects uncertainties for the remainder of the year.

Given the logistical challenges and the upcoming election in August, the next six months look predictable across all business sectors. There are additional challenges in the form of fuel shortages, forex devaluations, inflation and increasing interest rates, ”C&G said.

“Our focus will be on growth in market share, cost control, preserving cash, protecting margin and increasing working capital efficiencies.”