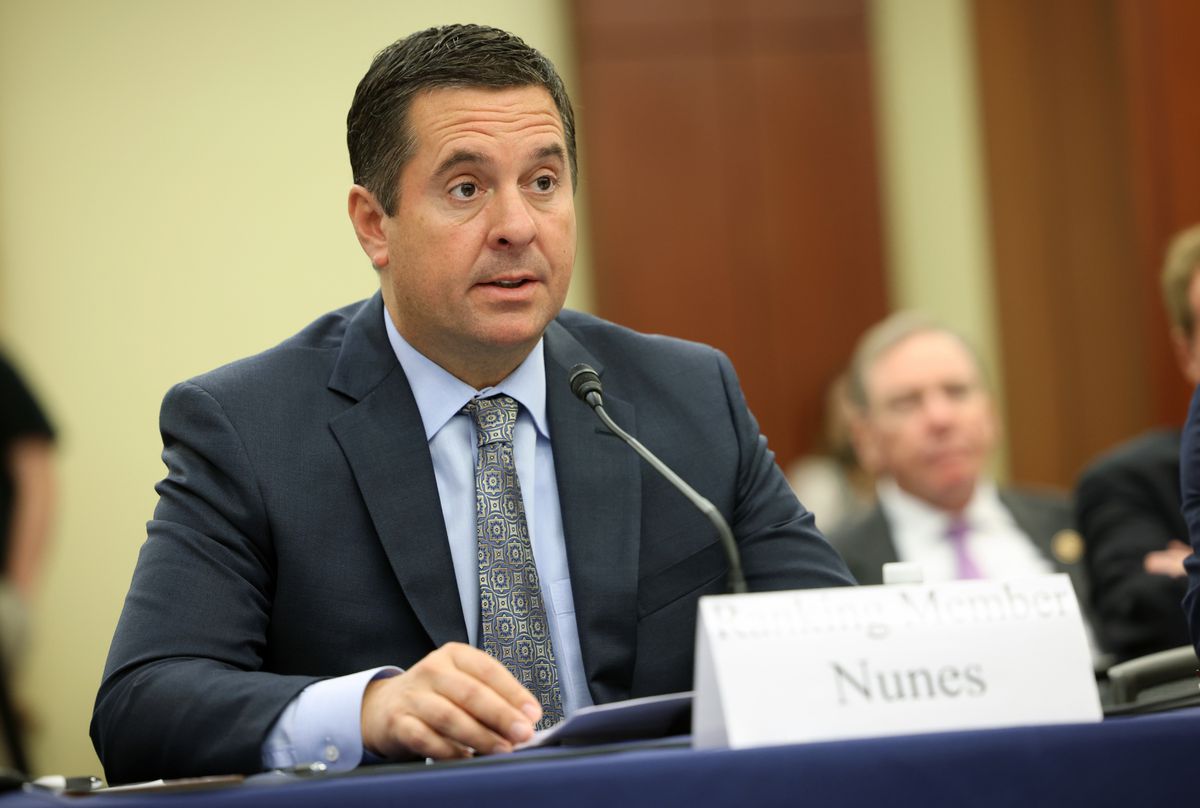 Nunes, offering little information to back his claims, alleged that Twitter’s numbers were inflated by bots and trolls, where that was less of an issue for Truth Social. Reuters reported Monday that Truth Social has just lost two major CEOs, prompting one tech industry insider to say, “All bets are off.”