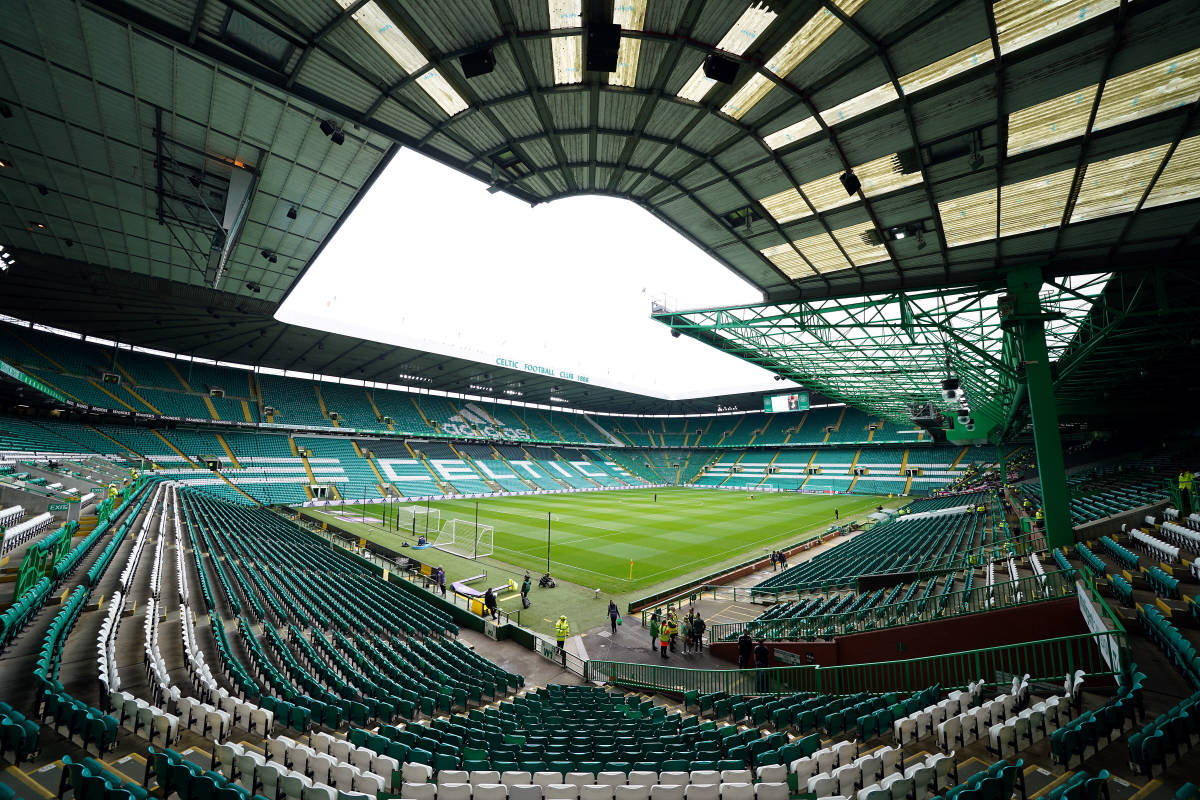 Over the past decade, Celtic have taken many young Manchester City talents both on loan and, in some cases, on permanent deals, namely the likes of Patrick Roberts, Dedryck Boyata, Jason Denayer, Olivier Ntcham, John Guidetti, and Daniel Arzani.

The Hoops currently employ former Manchester City goalkeeper Joe Hart, with the former England international turning out at Paradise this season and helping Celtic take back the Scottish Premier League title back from bitter rivals Rangers.

On the other hand, Taylor Harwood-Bellis has made eight senior appearances for Manchester City, even scoring a goal in the FA Cup against Port Vale in January 2020, having been at the Premier League champions his entire career.

The Stockport-born defender is yet to make his Premier League debut though and has spent this season on loan at both Belgian side Anderlecht – coached by former Manchester City captain Vincent Kompany at the time, as well as Championship side, Stoke City.

Harwood-Bellis has made 24 appearances for Stoke this season and will be looking for another challenge to ensure he is ready for the demands of the Premier League in the future.

Neither player will likely feature in Manchester City boss Pep Guardiola’s plans for the upcoming campaign, so a renewing of the close partnership with Celtic may prove beneficial to all parties involved as Ange Postecoglou’s side will look to retain their Scottish crown next season.