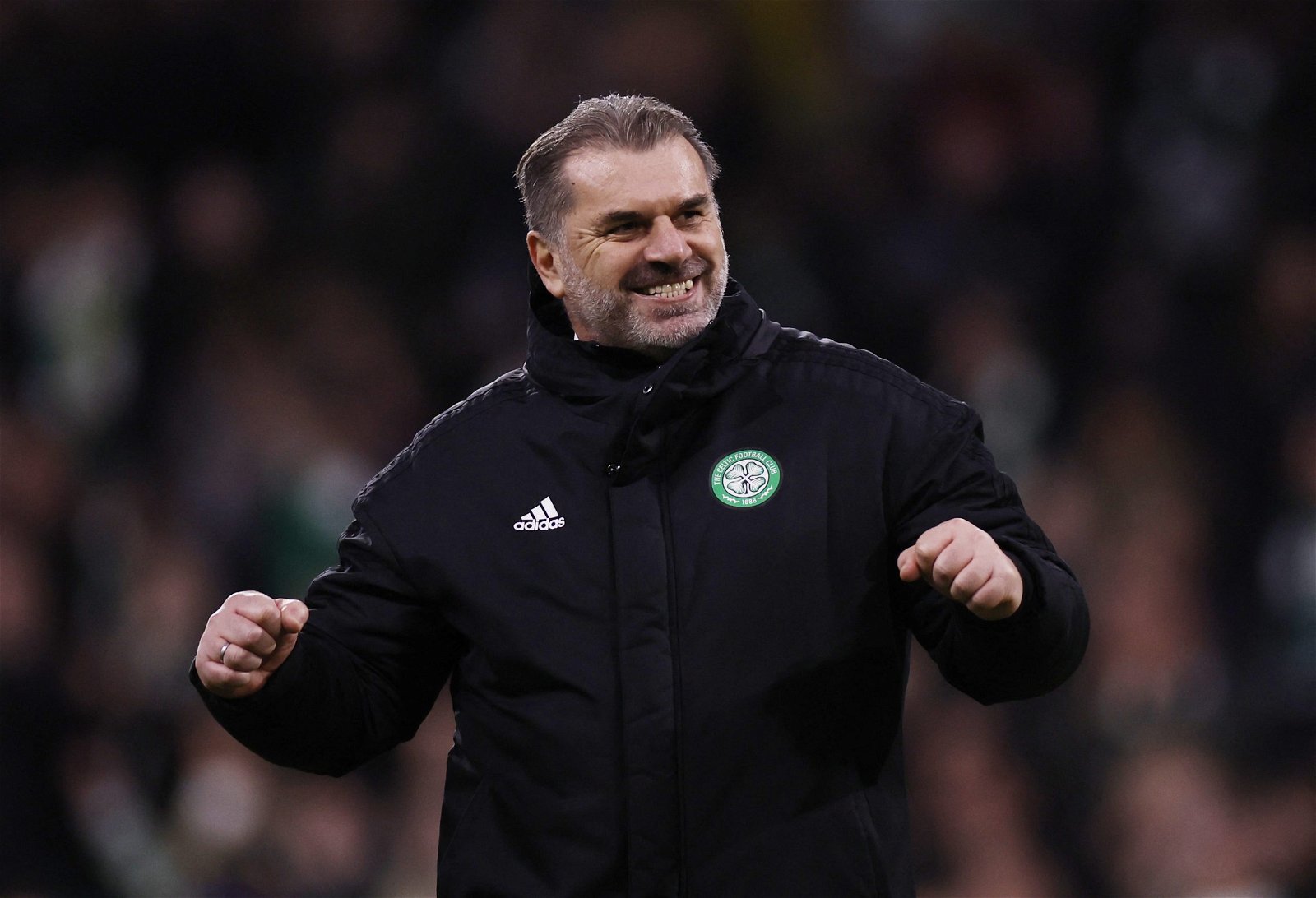 This makes a nice change. Forever have Celtic been losing many of their top talents to clubs all around Europe, it now seems the club have got their act together and started to tie down, and also recruit, the next generation of youth stars.

Yesterday I broke the news that Celtic had captured the highly rated youngster Jack Thomson from Mossend and it seems now that the attention is now starting to turn to players already at the club and moves are being made to protect the club from having their young talent poached in the future.

According to reports [The Sun]Celtic have fended off competition from top EPL clubs Manchester United, Chelsea, Arsenal, Spurs and Leicester City to persuade young Daniel Kelly to sign a three year deal at Paradise.

Celtic made the announcement on Twitter late yesterday afternoon, Celtic FC is delighted to announce that it has completed the signing of Daniel Kelly on his first professional contract.

“Daniel has joined on a three year contract. Everyone at the Club wishes Daniel well and every success for his future with Celtic. ”

This will be met with great positivity from the supporters and it shows Ange’s vision for the club is in motion to hep future proof the club’s recruitment.

* To comment on this article and more, join The Jungle, our forum dedicated to Celtic chat. *