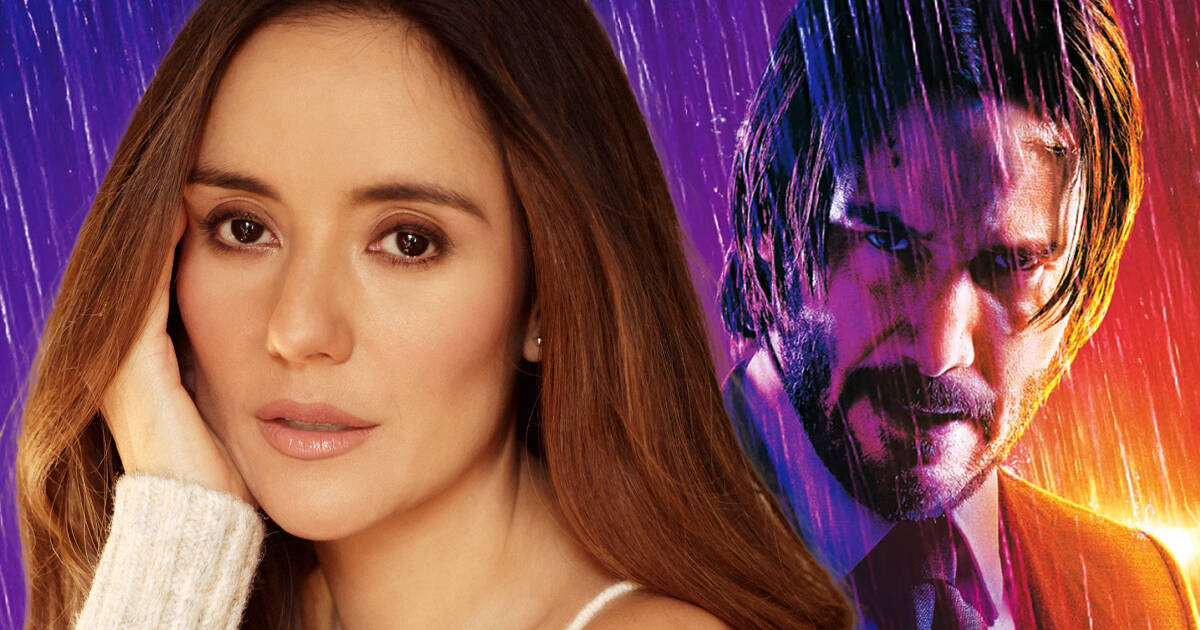 Production on Ballerina is currently underway, with Len Wiseman directing from a script by Shay Hatten. It’s not clear who Catalina Sandino Moreno will play in Ballerina, but she’s a welcome addition to the cast. “One of the challenges of casting Ballerina is making sure that the new roles are played by actors with as much power, emotional presence, and physical skill as Ana has,” producer Erica lee said in a statement. “After working with Catalina on John Woo’s Silent Night, it was clear that she belonged at the top of our list, and it’s a thrill to be reuniting with her.” Catalina Sandino Moreno received an Academy Award nomination for Best Actress for her leading role in Maria Full of Grace. You may also remember her from Paris, je t’aime, Che, A Most Violent Year, and Barbarians, as well as the Showtime series, The Affair. She is currently starring in From, Epix’s sci-fi horror series that has been renewed for a second season.

Ballerina stars Ana de Armas as a young woman with killer skills who sets out to get revenge when her family is killed by hitmen. Plenty of familiar faces from the John Wick Universe will be appearing in the spinoff, including Ian McShane as Winston, the owner of the Continental Hotel, Lance Reddick as Charon, the Continental’s concierge, Anjelica Huston as the Director, the head of the Ruska Roma, and Keanu Reeves as John Wick himself.

Ballerina isn’t the only John Wick-related project in the works, as a younger version of Ian McShane’s character will also be featured in The Continental, a three-night special-event TV series that will explore “the origin behind the hotel-for-assassins, a centerpiece of the John Wick universe, through the eyes and actions of a young Winston Scott (Colin Woodell) who is dragged into the Hell-scape of a 1975 New York City to face a past he thought he’d left behind. Winston charts a deadly course through the New York’s mysterious underworld in a harrowing attempt to seize the iconic hotel, which serves as the meeting point for the world’s most dangerous criminals.” John Wick: Chapter 4 will debut in theaters on March 24, 2023.

Filings: Masayoshi Son's SoftBank stake grew from 32.2% in end-September to 34.2%, up from 26.7% in March 2019, granting additional rights over mergers and more (Bloomberg)


Powerful Cosmic Blast Looks Unlike Anything Astronomers Have Seen Before – CNET