Caryn Chandler to Matt Roloff: When Are You Gonna Put a Ring on It?!? 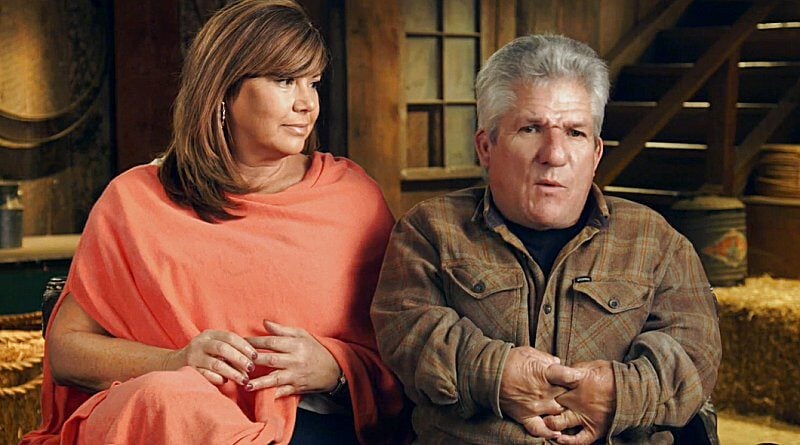 Another season of Little People, Big World has come to an end.

And, along with it, another season of Little People, Big World has come to an end without Matt Roloff having gotten down on one knee to propose to Caryn Chandler.

For years now, viewers have assumed this question would be popped in air, with Roloff openly talking about the possibility.

And yet: Caryn and Matt don’t seem especially close to taking this same step.

While speaking about Roloff Farms to Caryn on the latest Little People, Big World episode, Matt surprise fans when he said:

“I am very, very aware that we cannot get married until we have a place together.”

Most folks out there have assumed for awhile now that this couple has been living together somewhere on the Oregon property.

“Well, I mean, we can,” Caryn countered.

“But hat would be [weird] to get married and then I go to my house and you go to yours,” she added with a laugh. “Isn’t that kind of weird? Bye, husband.”

Caryn then spoke to the cameras about the situation.

“Matt and I have talked about living together for many years,” she explained.

“It hasn’t quite come to be. I love having my house, I love being with him in Arizona.

“But I am feeling a pull more towards really planning our future, and we’re on the same page, and it feels really healthy.”

It does sound like things are just fine between the pair, with Matt recently saying he’s just waiting for renovations to be done on his farm before he can propose.

As cited above, the couple also do reside together in their vacation home.

“Getting in the Christmas spirit down here in Arizona,” Matt recently posted to Instagram.

“Caryn and I hosted Molly and Joel this past weekend. So many new wonderful memories we shared together with Huny (my mom). Sad to see them have to leave and go back home.

“Good news is … Caryn and I get to stay a little longer.”

Sources have hinted of late that Chandler may be done with Little People, Big World.


Biden slammed for inaccurate border comments by ex-Trump official: ‘Wasn’t sure what he was talking about’