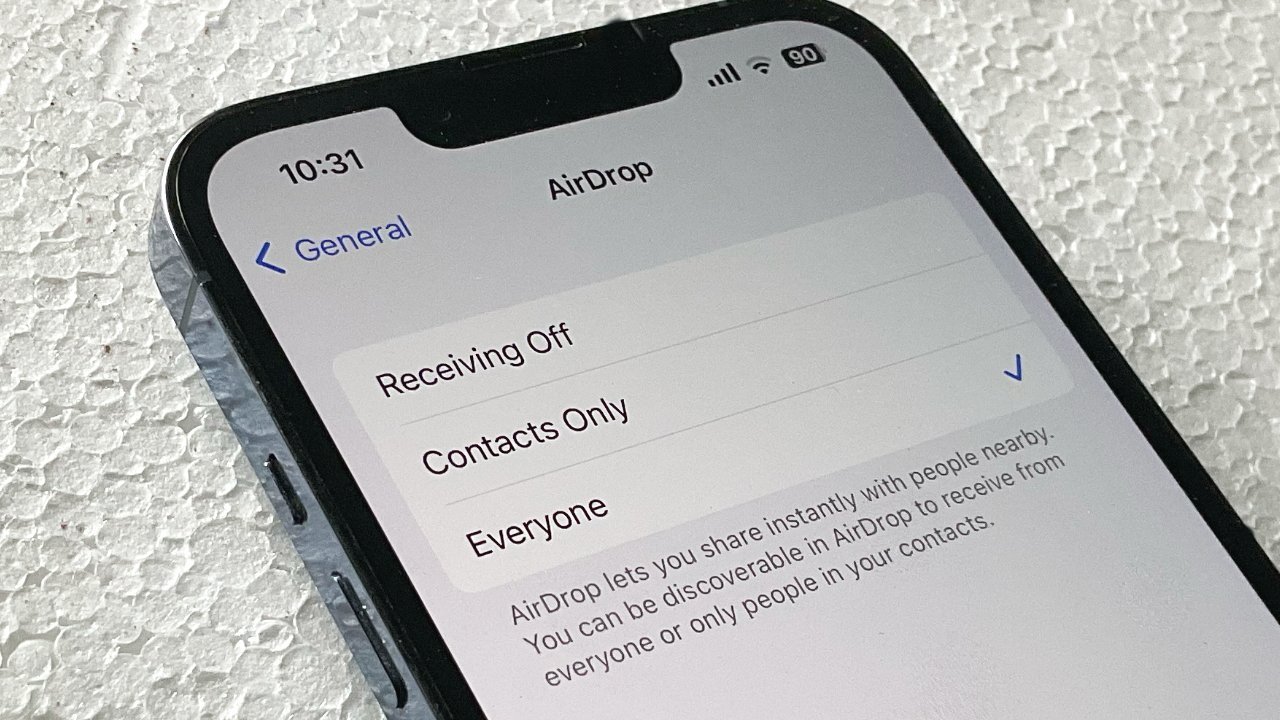 AirDrop settings on an iPhone

Canada’s House of Commons has “condemned” Apple for seemingly aiding the Chinese government’s crackdown on protesters by changing how AirDrop in iOS works.

The House of Commons in Canada’s parliament has spoken against Apple’s move to introduce a ten-minute restriction to AirDrop, a change that started its roll-out in China. In a motion on Wednesday, the House resolved a motion “by unanimous consent” to “condemn” Apple, among other firms.

The motion states that the house affirms that “protesters in China who are fighting for basic human rights and freedoms have been using an Airdrop feature on iPhones to avoid government censors.” After making changes, the move “will make it more difficult for the protesters to avoid the authoritarian restrictions on communications,” the motion continued.

It also said “other tech giants like Google have long collaborated with the Chinese regime in its policies to control online content and communication.” It concludes that “the House, therefore, condemn the decision by Apple and other tech giants for their complicity in the crackdown against peaceful protesters in China.”

While the intention of the motion is clearly to display disapproval for Apple’s AirDrop change in the face of Chinese protests against the country’s government, it doesn’t quite get all the facts right.

The second part of the motion states that Apple “has announced its decision to disable that feature solely for phones in China.” However, Apple didn’t disable the feature, it only introduced a limit to how long you can allow everyone to AirDrop materials to an iPhone to “Everyone for 10 minutes.”

Furthermore, the limitation won’t affect just Chinese citizens. The feature is also being set up to roll out globally as part of iOS 16.

While Apple has bowed to pressure from China’s government in the past, it is unclear if the AirDrop change was made as part of a government request. Apple didn’t formally announce the change when it was implemented, nor about its wider rollout.

AirDrop has been used in the past by protestors to try and enable communications within groups, without interference from the government that normal online methods could feasibly face. In 2019, Hong Kong residents used AirDrop to distribute digital pamphlets about an extradition bill.

FPIs invest ₹4,500 crore in equities in December so far