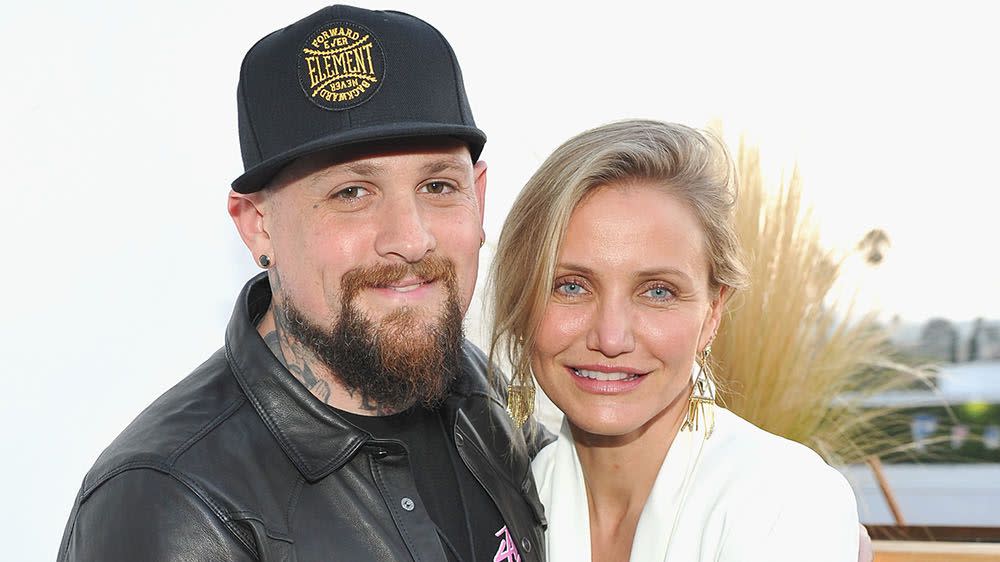 Days after it was announced that Diaz, 49, will be making her return to acting in a new Netflix movie titled Back in Action alongside Jamie Foxx, a family source tells PEOPLE that Madden, 43, “is very excited for her.”

“He encouraged her to unretire,” the insider continues.

According to the source, the action-comedy is “the perfect movie project for” Diaz to make her return with, as “she worked with Jamie in the past and had a blast.”

“She feels a bit rusty and nervous about it, but mostly excited,” the insider adds. “She is ready to tackle this movie project.”

Never miss a story – sign up for PEOPLE’s free daily newsletter to stay up-to-date on the best of what PEOPLE has to offer, from juicy celebrity news to compelling human-interest stories.

In audio from a phone conversation shared Wednesday by Foxx, 54, Diaz can be heard telling him, “I feel excited but I do not know how to do this, you know?” before he responds, “I got somebody on the other line that can help you with this.”

Tom Brady soon joins the call, telling Diaz that Foxx told him she could use “a few tips on how to un-retire.” (Brady, 44, famously returned to the NFL in March, after first announcing his departure only the previous month.)

Diaz also shared the audio clip to her Instagram Story, writing, “@iamjamiefoxx only you could get me back in action! I can’t frickin wait it’s gonna be a blast!”

Diaz – who married Madden in 2015 and has a 2-year-old daughter, Raddix, with the Good Charlotte rocker – previously stepped away from acting following her performance as Miss Hannigan in 2014’s Anniein which she co-starred alongside Fox.

The actress heaped praise upon her musician husband during a March appearance on the Michelle Visage’s Rule Breakers podcast, saying, “He’s really taught me to value myself a lot more.”

Diaz went on to say she wasn’t expecting to feel that way initially, because she “was receiving so much validation elsewhere and in all these other ways” before her relationship with Madden.

“With our marriage, I learned how to really go all in. You know what I mean? … Nothing else comes before this,” she added. “It’s not hard to do, because it’s the most valuable thing I have.”

For Madden and Diaz, “We know that, no matter what, we can just go and be just a family anywhere, and we’re fine,” she explained. “We do not need any of the things that we have, other than each other.”