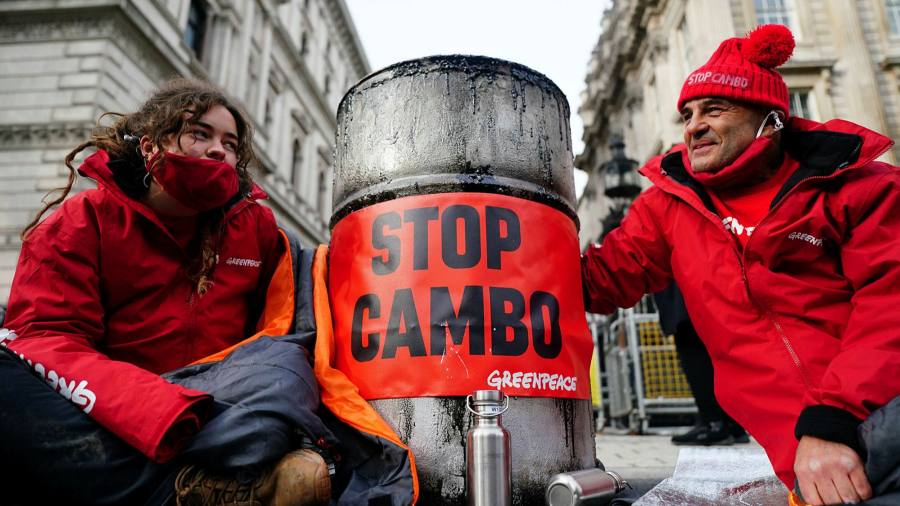 Israel’s Delek Group is expanding its presence in the UK North Sea through the acquisition of Siccar Point Energy, the private equity-backed company behind the controversial Cambo oilfield, in a deal worth nearly $ 1.5bn.

Delek will buy Siccar Point through its UK North Sea production arm Ithaca Energy, a company formerly listed in Toronto and London but taken private by the Israeli group in 2017.

Ithaca will initially pay $ 1.1bn upfront for Siccar Point, which is backed by private equity groups Blackstone and Bluewater, but the deal will also involve other payments that could reach a maximum of $ 360mn.

Siccar Point was one of a new breed of private equity-backed players that made waves in the UK North Sea after the oil price crash of 2014, scooping up assets from retreating oil majors and utilities. In 2016 it bought the North Sea assets of Austrian energy group OMV.

However, Siccar Point has attracted unwanted headlines in the past year as its application to UK regulators to press ahead with Cambo, a sizeable new oilfield north-west of the Shetland islands, was seized on by climate campaigners. They argued the country should not be allowing any new oil and gas projects if it was serious about reaching its 2050 net zero reduction reduction target.

The Cambo project was paused in December when Siccar Point’s junior partner in the scheme, Shell, said it would withdraw for economic reasons, although the BBC has since reported Shell was reconsidering its position. The UK government has been urging companies to extract further barrels from the North Sea as it seeks to bolster its domestic energy supplies in the wake of Russia’s invasion of Ukraine.

Ithaca said the deal would double its recoverable reserves and support production of at least 80,000-90,000 barrels of oil equivalent per day over the coming decade. Siccar Point also holds a stake in the Equinor-operated Rosebank field, another large undeveloped North Sea project that analysts expect will receive the go-ahead in the next few years.