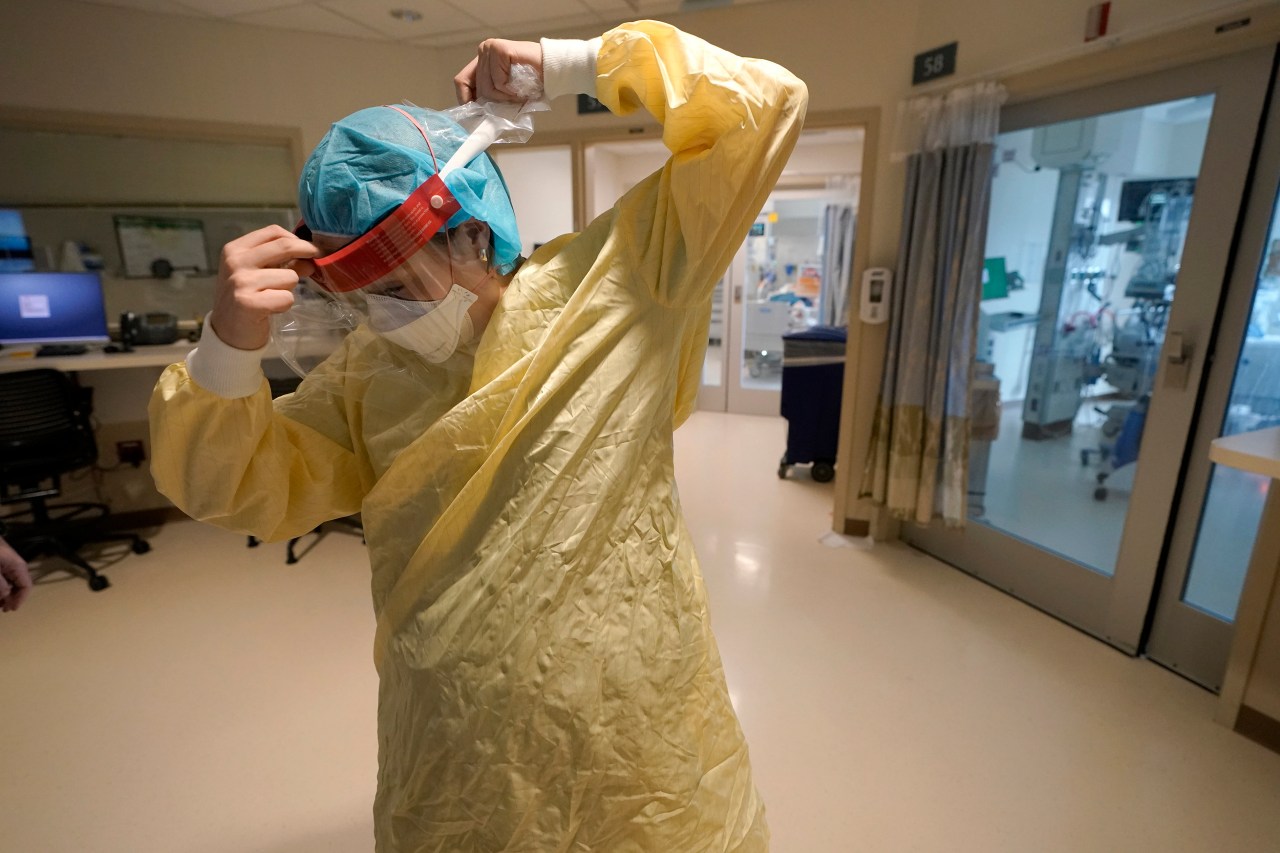 By 11 to 3 votes, the Assembly’s Health Committee approved a bill aimed at making universal health care a single payer a reality.

“I feel like the whole healthcare system has forgotten its oath and has gone astray,” Assm says. Jim Wood, D-Santa Rosa, said.

In a separate bill, lawmakers hope to ask voters to approve more tax increases to pay for it.

“Have a health system that has way too much suffering embedded in it, especially here in the richest state in the richest nation,” Assm says. Ash Kalra, D-San Jose, said.

After Tuesday’s three-hour hearing, the AB1400 still faces many obstacles within a tight deadline because it was introduced last year, it has to go through another committee and the entire assembly before the end of the month to stay alive this session.

Some Democrats and Republicans were against the bill, which they say has too many unknowns, including funding, how it will affect retirees and the medical workforce.

“I’m deeply concerned about this, there are so many unanswered questions,” Assm says. Heath Flora, R-Ripon, said.

It faces opposition from some medical and business groups, including the California Chamber of Commerce.

“This is not the time to experiment with a whole new, state-run bureaucracy funded by unsustainable taxes imposed on employers trying to survive a pandemic,” said Preston Young, CalChamber.

Before he was elected, Governor Gavin Newsom campaigned on a push for one-pay healthcare. Newsom proposes its own version of universal health care by extending state health insurance to all low-income Californians, regardless of immigration status.

This is how he reacted when asked if he would support AB 1400:

“I have not had the opportunity to review that plan and no one has presented it to me.”

The bill goes to the grant committee.