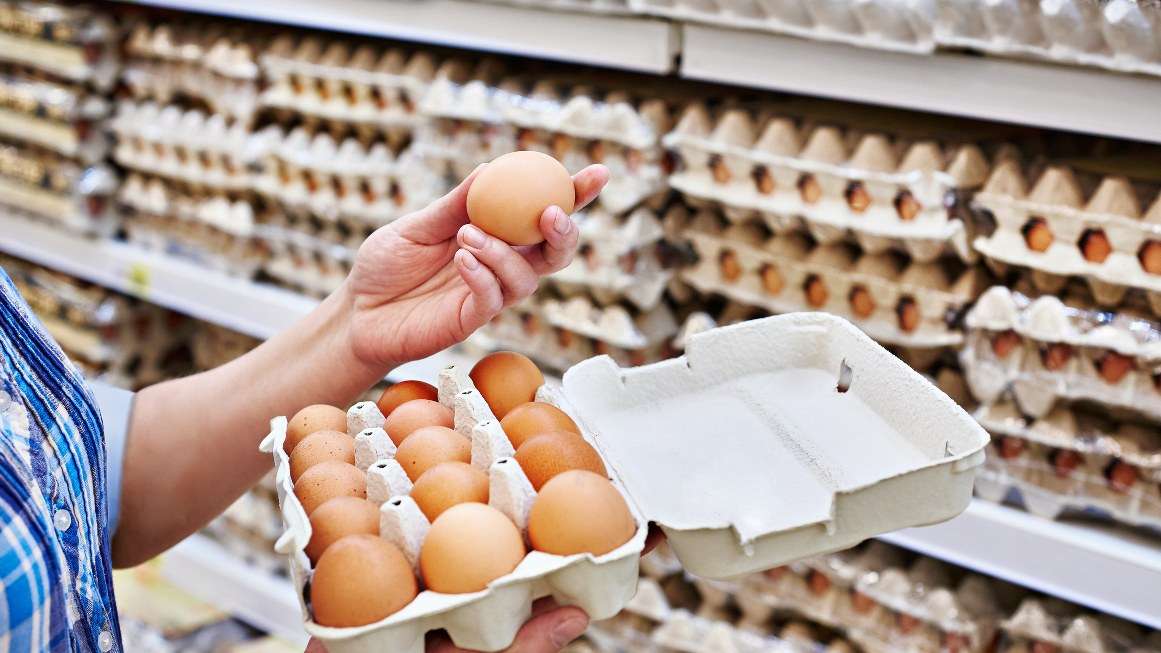 Value grocery chain Smart & Final has agreed to pay California $ 175,000 because, between March and June 2020, it increased the price of four different types of eggs during a period in which stores were struggling to keep their shelves stocked.

This was in the early days of the pandemic, when Democratic Gov. Gavin Newsom declared a state of emergency. That declaration triggered California’s “price-gouging” law, which says that businesses cannot raise prices by more than 10 percent during state emergencies unless they can prove the price increase is due to increased production or labor costs. According to Attorney General Rob Bonta, Smart & Final raised prices for some eggs by as much as 25 percent.

Laws against price-gouging are bad, wrong, and counter-productive, and Bonta’s own observations about this case, quoted by the Times, explain why. He notes that, “When California first went into lockdown at the beginning of the pandemic, there was a run on essential supplies, and unfortunately, some businesses saw this as an opportunity to pad their bottom line.”

“While these were premium products, remember that during this time, shelves were often bare, there were not a lot of choices. Consumers had few, if any options.”

This is an economically illiterate grasp of why stores jack up prices in a crisis situation. The “run on essential supplies” caused absurd amounts of hoarding and over-purchasing, which many customers were able to do largely because stores were prohibited from raising prices. That sharp increase in demand travels up the supply chain, ultimately leading to some combination of empty shelves and higher prices as suppliers ramp up production.

Price-gouging laws simply attempt to legislate away basic economics at the retail point, and the end result is reasonable prices for goods that are seldom or never available. It does not matter how much eggs cost when a supermarket does not have any in stock. If people actually had to pay more for goods in an emergency situation, they’d be more careful about what they bought and we would not have had people pushing entire carts of toilet paper out of the grocery stores (and then attempting to resell them online).

The way Bonta describes the store’s situation is that people were buying the more expensive premium eggs due to shortages of the standard eggs. The same demand issues were most certainly going to come into play if people continued to purchase the premium eggs at the same rate they purchased the standard eggs. (And none of this even gets into how much of California’s higher food prices are the direct result of bad state policies.)

Bonta, like Sen. Elizabeth Warren (D – Mass.), Trying to convince the public that supermarkets have big profit margins they’re trying to pad and that’s why they’re “gouging” consumers. The reality is that most grocery stores have very tiny profit margins — for 2018, Smart & Final actually reported a net loss of more than $ 100 million.

What’s more, the money that Smart & Final agreed to pay the attorney general’s office will not be going back to consumers who allegedly got “gouged” on fancy eggs. Under state law, when the attorney general gets a judgment or agreement for a civil penalty for violating consumer protection laws, half of that money goes to the county where the judgment was rendered — San Mateo county in this case — and half into the state’s General Fund.

San Mateo County is one of the wealthiest counties in the entire country with a median annual household income of $ 138,500. So, just to be clear here, a grocery store with a negligible (sometimes even negative) profit margin is being forced to fork over money to the wealthiest government in California, all in the name of protecting poor consumers, who will not see a dime from this settlement.

The money does get earmarked, however, but for “the enforcement of consumer protection laws.” This creates some twisted profit incentives, then, for city and county attorneys to find businesses to sue because their offices stand to financially gain from the settlements. It’s almost like civil asset forfeiture, but for big businesses.