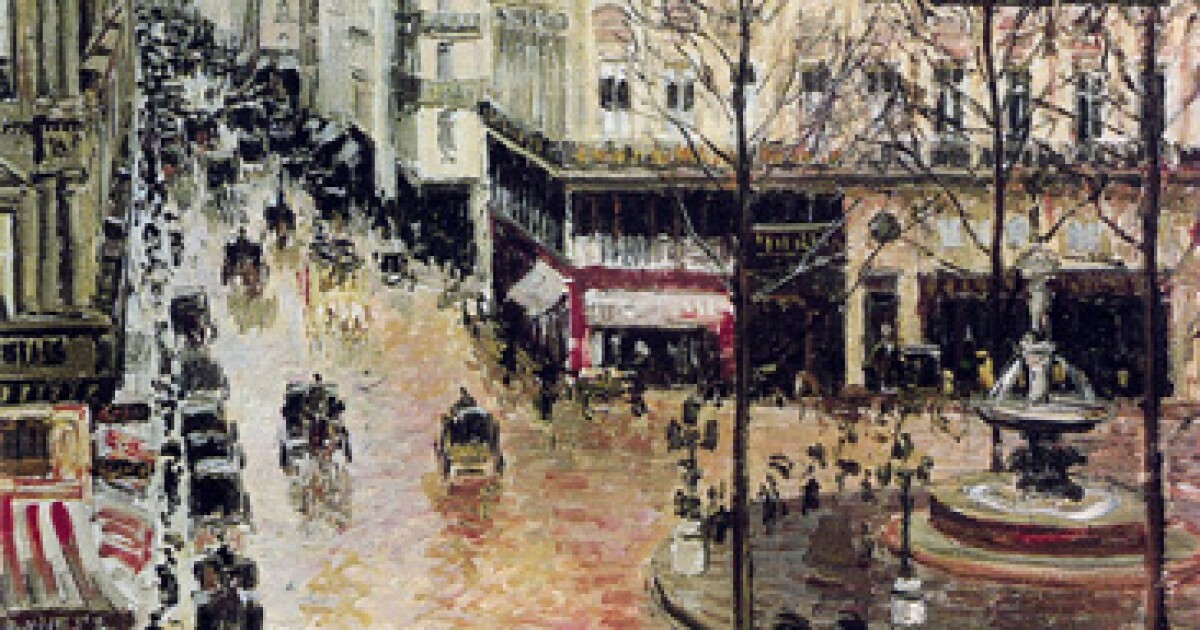 The state of California is wading into a 20-year legal dispute over ownership of a French Impressionist painting taken by the Nazis during World War II from a Jewish woman whose heirs settled in La Mesa.

In a motion announced Thursday, the Attorney General’s Office asked for permission to file a “friend of the court” brief that argues in favor of giving the painting, now hanging in a Spanish museum, to the Cassirer family.

The paperwork was filed with the 9th U.S. Circuit Court of Appeals, which is reviewing the case after the U.S. Supreme Court in April reversed an earlier ruling that gave the museum ownership.

Litigation has centered on complicated legal questions about whether California or Spanish property law should apply. California law disallows title to stolen goods, while Spanish law allows adverse possession after a certain amount of time has passed.

The Supreme Court ruled unanimously that lower courts had erred in using the federal government’s choice-of-law principles instead of California’s. The 9th Circuit will decide what California’s rules say about which property law to apply.

Painted by Camille Pissarro in 1897 and estimated to be worth tens of millions of dollars, “Rue Saint-Honoré, Afternoon, Rain Effect” belonged to Berlin resident Lilly Cassirer Neubauer as World War II unfolded. Her family had owned it for 40 years. To escape the Holocaust and obtain an exit visa, she was forced to sell the painting to a Nazi official for $ 360 in 1939.

After the war, she tried to get the painting back but was told it could not be located. She died in 1962, unaware that the Pissarro had left Germany 11 years earlier to start a journey among various owners in California, Missouri, Switzerland and Spain.

In 2000, her grandson, Claude Cassirer, a retired commercial photographer living in La Mesa, learned that the painting was hanging in the Thyssen-Bornemisza, a museum in Madrid owned by the Spanish government. He asked for the painting to be returned, and when the museum refused, filed suit in California.

Claude Cassirer died in 2010. His son, David, took over as lead plaintiff. A longtime San Diego County resident, he now splits his time between Montana and Colorado.

In announcing the state’s interest in the case, California Atty. Gen. Rob Bonta said, “While nothing can undo the horrors the Cassirer family and millions of Jews suffered during the Holocaust, the simple act of returning a family heirloom is the right – and legally sound – thing to do. Finders keepers might work on a playground, but it should not work in a court of law. ”

The lawsuit has also drawn an amicus brief from two nonprofit Jewish organizations in Spain that want the painting returned to the Cassirers.

“Further harm and offense are caused to the Jewish population of Spain when a Government-funded institution publicly displays and claims rightful ownership over an artistic work looted by Nazis during the Holocaust,” the letter says.