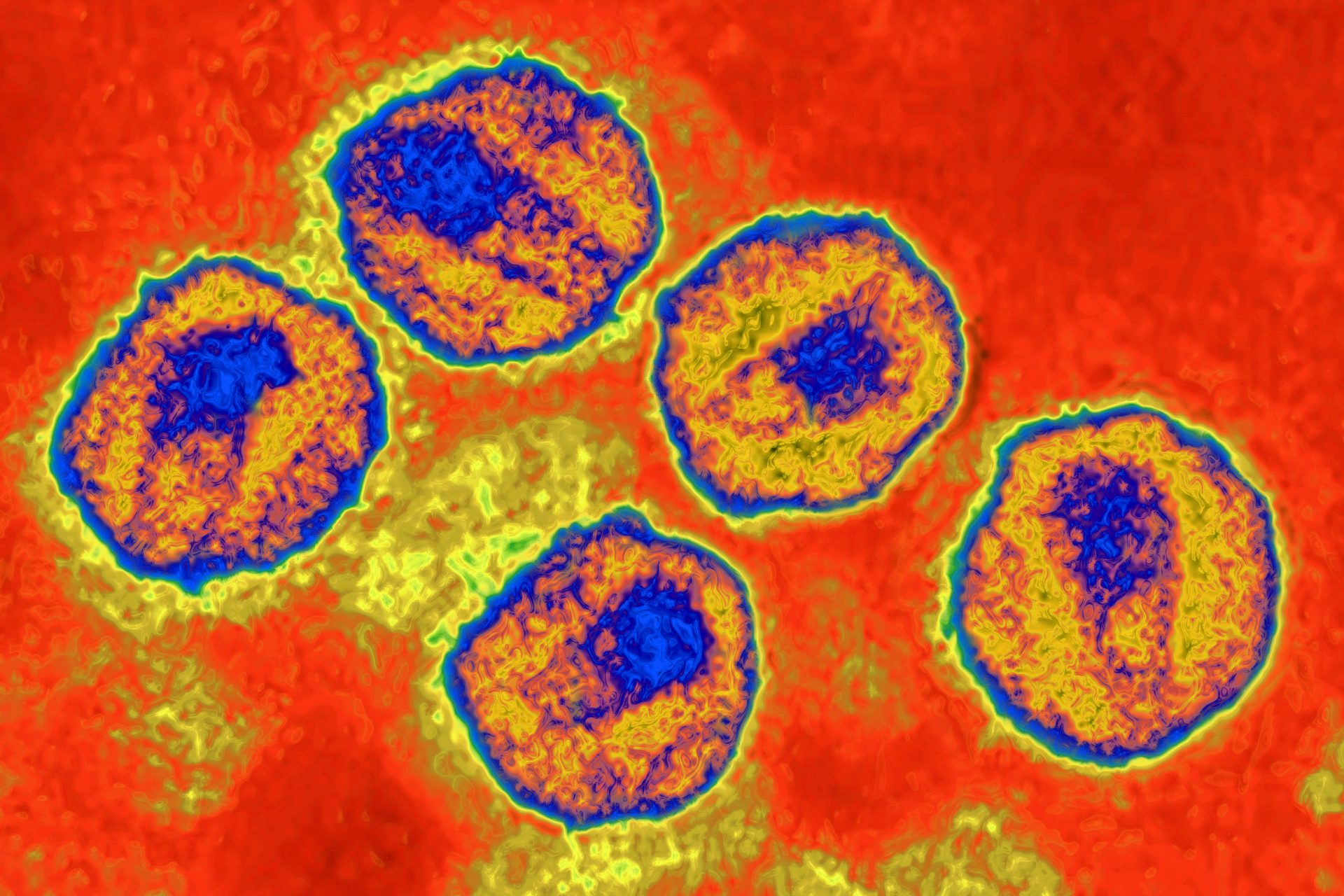 A 66-year-old man diagnosed with HIV in 1998 is now cured of the virus and cancer after receiving a related stem cell transplant after suffering from leukemia, according to an announcement from the International AIDS conference in Montreal, Canada, ABC reports.

Treated at The City of Hope, one of the most prominent research organizations in the United States, the patient is the fourth patient and the oldest with the disease to go into remission without antiretroviral therapy (ART).

The organization reports that the patient received a chemotherapy-based regimen before the transplant.

“Reduced-intensity chemotherapy makes the transplant more tolerable for older patients and reduces the potential for transplant-related complications from the procedure,” the organization said in the release.

Jana K. Dickter, an associate clinical professor in the Division of Infectious Diseases at the City of Hope stated:

“We were thrilled to let him know that his HIV is in remission and he no longer needs to take antiretroviral therapy that he had been on for over 30 years,” Jana K. Dickter, an associate clinical professor in the Division of Infectious Diseases at City of Hope.

According to the City of Hope, the patient has not shown any sign of HIV replication.

Although doctors say this treatment was successful, it isn’t practical for everyone.

“It is not practical to think that this is something that is going to be widely available,” Fauci said. “It’s more of a proof of concept.”

Most recently, Magic Johnson thank you Dr. Fauci for helping him with his HIV diagnosis. In an interview on The View back in April, he stated:

First of all, let me thank Dr. Fauci, Dr. Hay; they both really helped me to be here. They helped me understand that I had to take my meds, I had to be comfortable with my new status, make sure I kept a positive attitude, and keep working out, and so I’ve been doing that. Here I am 30 years later.

Roomies, what do y’all think of this?