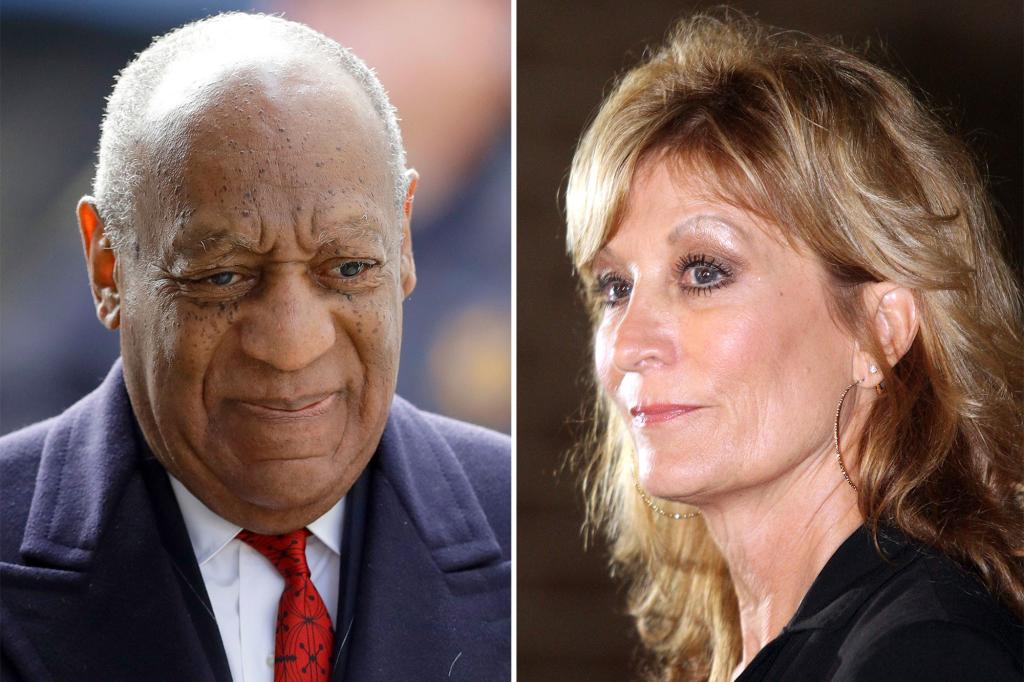 Judge Craig Karlan said on Friday calling another witness in order to impeach a statement that Cosby made in his Oct. 9, 2015 video deposition would change the entire case and would be “prejudicial” to the comedian.

The discussion about whether the alleged victim, Renita Hill, should be allowed to testify was done outside the presence of jurors.

John West, one of Huth’s attorneys, argued Hill should be allowed to take the stand because the 84-year-old comedian replied “no” when asked during his deposition if he would ask women if they were over the age of 18 before having sex .

“Mr. Cosby clearly said he made no attempt to ascertain the ages of the women he went out with, ”West said. “Not asking their age does not mean he did not know they were underaged.

“We have a witness who is prepared to say that she was 16-years old when she met him. The sole purpose of that testimony is to show an intent act on a child, ”said West.

Like Huth, Hill filed a defamation suit against Cosby and claimed the comedian allegedly sexually abused her when she was 16-years old. In her 2015 suit, Hill said Cosby flew her to cities after she was hired to appear in his 1983 show Picture Pages.

Hill had alleged during that time she was sexually assaulted by Cosby.

A Pennsylvania federal judge dismissed Hill’s lawsuit in 2016 and found Cosby and his legal team were constitutionally protected when they made statements against Hill in response to interviews where she said the comedian drugged and raped her.

On Friday, Cosby’s attorney, Jennifer Bonjean, objected to having Hill testify and said Huth’s attorneys already rested their case. She added Hill’s statements would not be considered a rebuttal to testimonies provided by defense witnesses who were called to the stand on Friday.

The judge agreed and added he already allowed two other witnesses – Kimberly Burr and Margie Shapito – who testified last week that Cosby allegedly assaulted them in 1975.

“You can not make him (Cosby) a straw man,” the judge said to West. “To let the witness (Hill) in would change the entire case. “I’m not faulting either side for making the arguments you are making but I do not think it’s appropriate right now at this point in this case,” the judge said.

“I think its probative value is substantially outweighed by the prejudicial impact. If it gets to a second stage, renew it and I will consider it. ”

Riley said the company was able to find butlers’ logs from March 1974 to May 1974 that listed what Hugh Hefner ate each day and other notes. He said visitor logs included lists of who went to the mansion and the time they checked in and out.

Start your day with all you need to know

Cosby’s name did appear on a log entry that also said the comedian had two guests with him at the mansion. When asked why the “two guests” entry was scribbled in different colored ink, Riley said he did not know.

The attorney said after the company was sold and Hefner passed away in 2017, the Hugh Hefner Foundation took over other logs that were stored inside the mansion.

However, Playboy Enterprises does have access to 12,000 boxes of records that have been sitting in a storage facility for decades, Riley testified.

Huth, who alleged Cosby molested her at the Playboy mansion in April 1975 when she was 16-years old, is suing Cosby for sexual battery and emotional distress.

Brovko will continue her testimony on Monday.