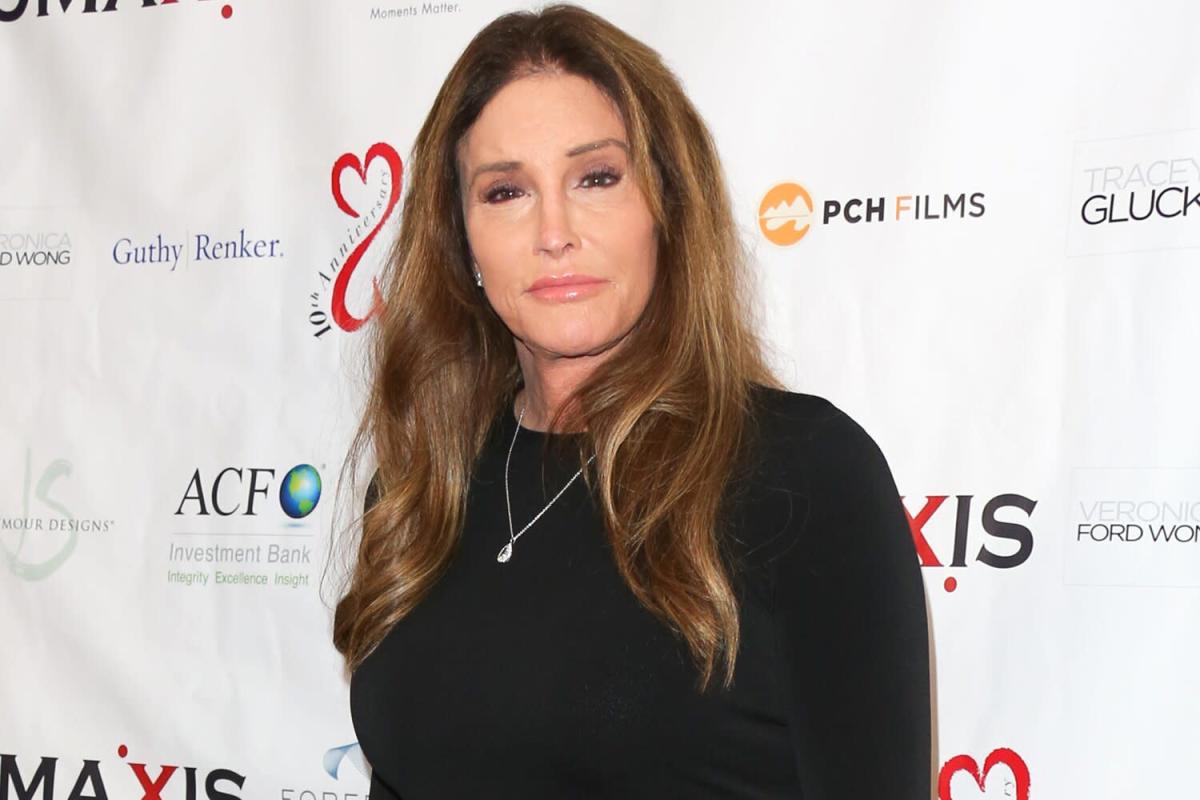 Caitlyn Jenner is thrilled about her family’s new Hulu show.

Caitlyn – who was featured in the family’s long-running hit reality show Keeping Up with the Kardashians – will not appear in the Hulu series, Variety confirms.

Despite her lack of involvement, she called the former E! show the “highlight” of her life, celebrating her family’s new journey on Twitter.

“I was there when this started from day one. I watched it grow. And doing the show for almost 20 seasons was one of the highlights of my life,” Caitlyn tweeted. “To be able to work with my family for all those years, connect with the fans, it was incredible. Happy that it continues for my family.”

Never miss a story – sign up for PEOPLE‘s free daily newsletter to stay up-to-date on the best of what PEOPLE has to offer, from juicy celebrity news to compelling human interest stories.

KUWTK premiered in 2007, and the family announced the end of the show in September 2020. Three months later, in December 2020, the ladies signed a multi-year deal to “create global content” that will stream exclusively on Hulu in the United States and in multiple international territories.

KUWTK concluded after 20 seasons in June 2021. A two-part reunion special hosted by Andy Cohen aired after the series finale.

Hulu released the first official trailer for The Kardashians last month, which included footage of Kim preparing to host Saturday Night Live and highlights from Kourtney’s engagement to Travis Barker in October.

“The family you know and love is here with a brand new series, giving an all access pass into their lives,” a synopsis for the show reads. “Kris, Kourtney, Kim, Khloé, Kendall and Kylie bring the cameras back to give truth to their stories. From the intense pressures of running billion-dollar businesses to the hilarious joys of playtime and school drop-offs, this series brings viewers into the fold with a rivetingly honest story of love & life in the spotlight. “

Along with Kourtney’s high-profile relationship, the Hulu series will pick up where the E! cameras left off with Kim pursuing her dreams to be an attorney all while running her businesses and raising her four children North, 8, Saint, 6, Chicago, 3 and Psalm, 2, with ex Kanye West. There was no mention of West or their pending divorce in the trailers but fans got a glimpse of Kim’s new relationship with SNL star Pete Davidson.

Meanwhile, Khloé’s ex Tristan Thompson recently confirmed that he fathered a child with Maralee Nichols, the woman suing him for child support and other pregnancy-related fees.

He apologized to Khloé, whom he was publicly dating during the time he admitted to sleeping with Nichols. Khloé and Thompson had an on-and-off relationship for years before splitting most recently last June.

The Kardashians premieres April 14 on Hulu. New episodes will air every Thursday.