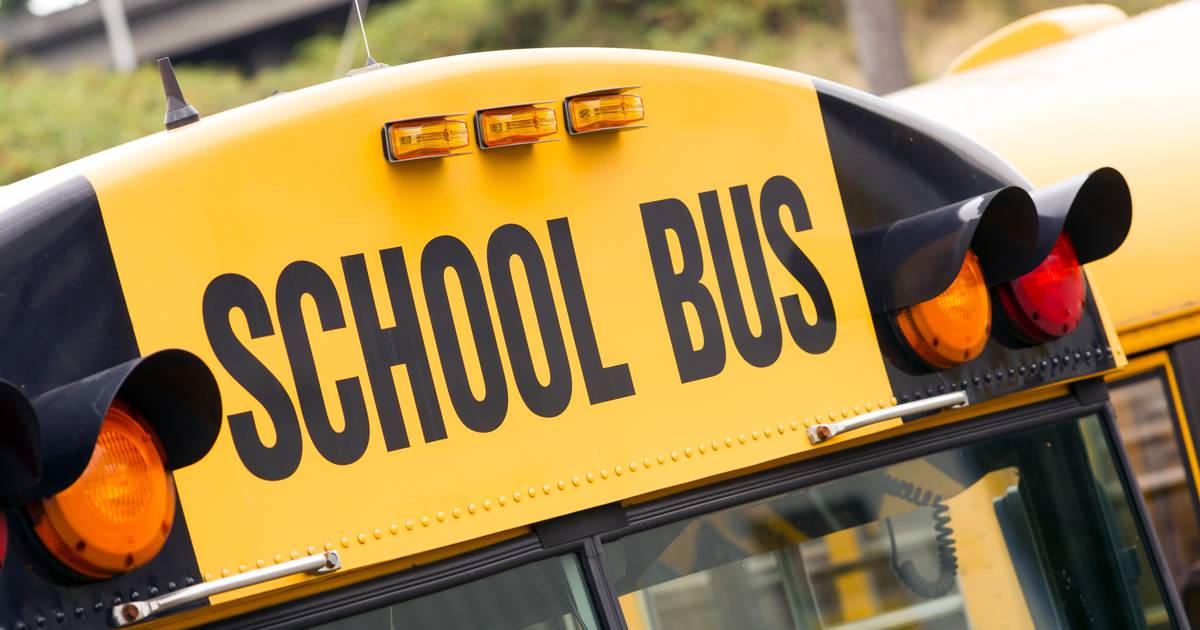 A Pennsylvania bus driver was taken into custody Friday morning after being accused of taking photos from under the skirts of schoolgirls he was entrusted to get from home to school and back.

ABC News in Philadelphia reports that 70-year-old Bruce Stanley Garner was arrested at his home and that he is “no longer employed by the district,” according to the Marple Newtown School District in Delaware County.

A student at St. Mary Magdalen School reported the driver’s alleged misconduct to police Tuesday. Cops obtained a search warrant for Garner’s phone and an arrest warrant was issued. He faces multiple counts in connection with the 139 video on his phone involving girls in their teens and younger. Garner is accused of befriending the children he photographed before snapping the images in question.

Police say there is no evidence so far that Garner had physical contact with his alleged victims. The school district confirmed that suspicion with a statement reading “Although these allegations do not currently involve physical contact, they do include ‘upskirt’ style photographs taken on this driver’s personal cellphone.”

An attorney for Garner reportedly released a statement as well, apologizing to those effected and claiming the driver, who is a father and a husband, was seeking mental health treatment.

Garner had worked for the school district since 2015, ABC News reports.