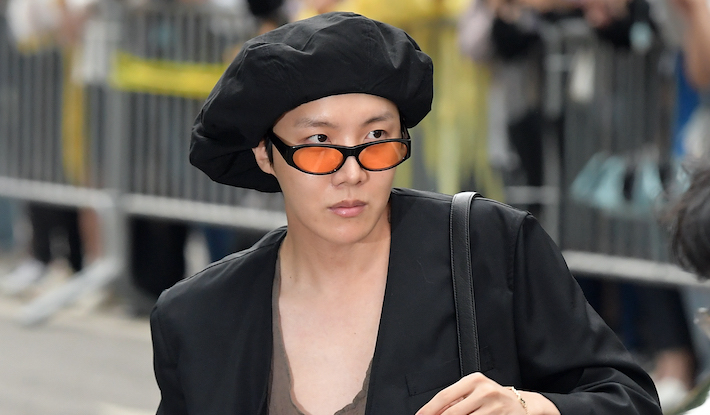 The annual Lollapalooza festival is underway, and there is much excitement surrounding many of the acts. The Chicago spectacle is a major celebration of music, and this year is highlighted by BTS’s J-Hope. While BTS’s popularity goes without saying, evidently, J-Hope has a loyal following of his own as a Lollapalooza organizer revealed that he is the biggest draw the festival has ever had as one of the headliners.

One of Lollapalooza organizers said: “in 31 years, not one artist has ever sold as many tickets as j-hope”🔥 pic.twitter.com/LufGBKKnxf

In a tweet from earlier today, a fan said they spoke with a Lollapalooza organizer who said that in the festival’s 31 years of operation, no single act has sold as many tickets as J-Hope. He also said that the Sunday lineup is set to have the lowest attendance in their history as well.

Again, this comes as no shock given BTS’s fandom and J-Hope’s solo career foray. The artist recently released his debut solo album Jack In The Box, lead by the single “More” and follow-up “Arson.” BTS’s initial announcement that its members would explore solo careers caused much hysteria, but the group clarified that they are not breaking up. J-Hope was the first of the group to release a solo album, and it seems like the rest will follow.

This headlining set at Lollapalooza is sure to be a major celebration of his hard work, and who knows? Maybe the other members will be present.

Check out the tweet sharing the Lollapalooza organizer’s words above.