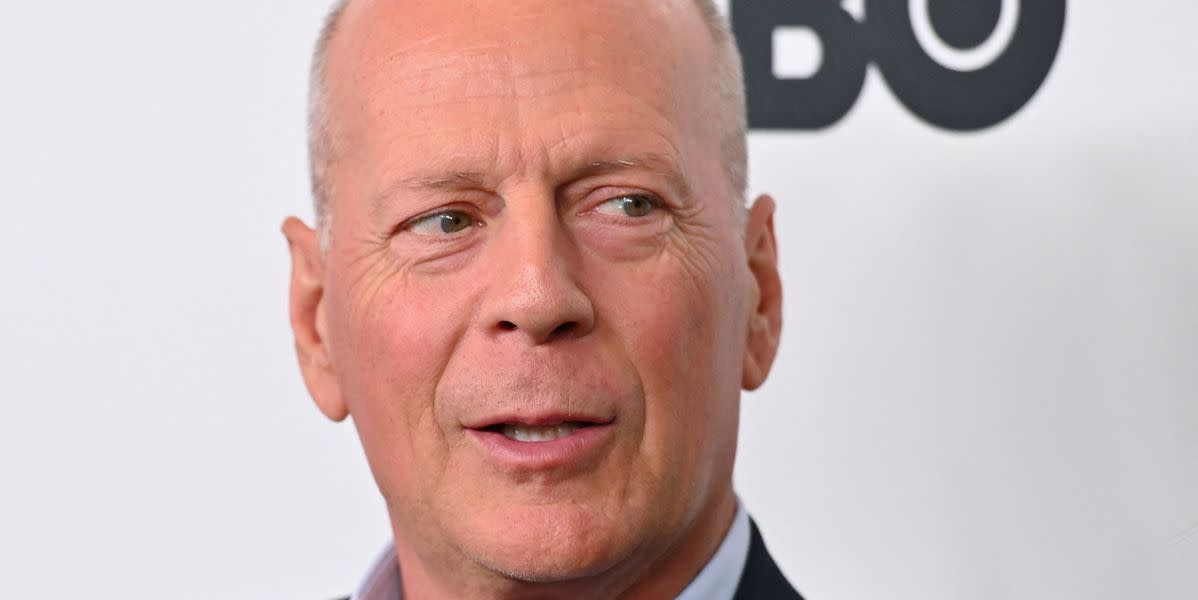 Yippee ki-yay: John McClane is back on the scene.

Screen icon Bruce Willis returned to the site of his most memorable cinematic moment: the rooftop of Fox Plaza in Century City, Los Angeles – aka Nakatomi Plaza, the setting for “Die Hard,” released this week in 1988.

In the film, McClane vowed he’d “never even think about going up in a tall building again.”

But in a clip posted on Instagram by his wife, model Emma Heming Willis, the actor stands atop the building once more. Then, clips from the film roll in, set to Beethoven’s Ninth Symphony – a piece used memorably in the film:

Willis retired from acting in March after announcing that he’s been diagnosed with aphasia, a disorder that can make it difficult to understand and communicate.

He had completed filming on several films at the time of the announcement, some of which have yet to be released.

One of those movies, “Paradise City,” will reunite Willis with “Pulp Fiction” co-star John Travolta.

This article originally appeared on HuffPost and has been updated.