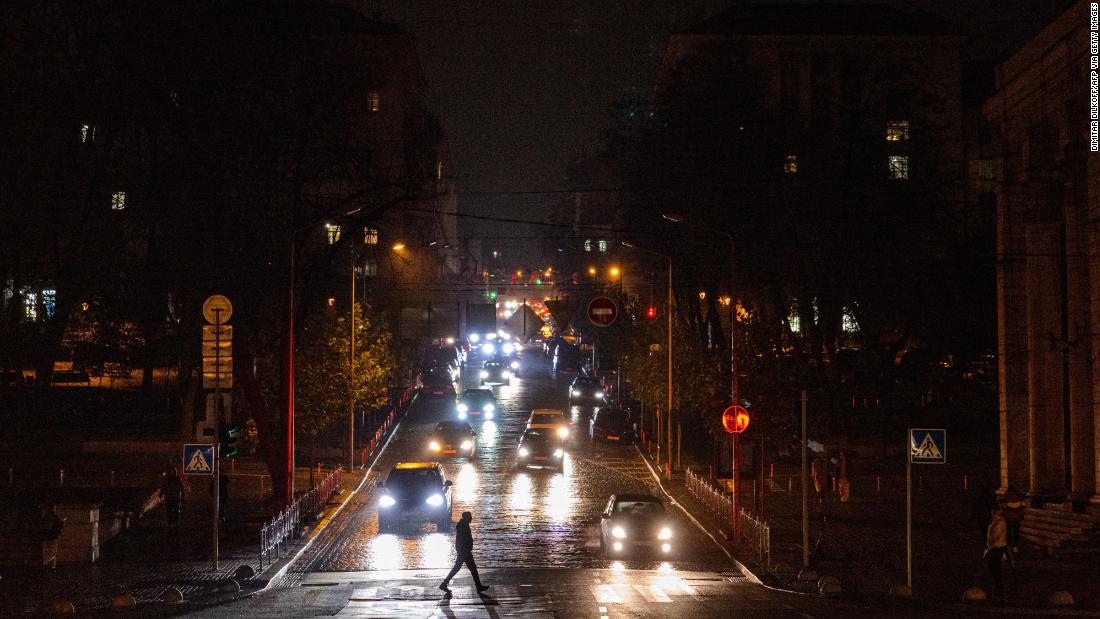 The family of Paul Whelan, the American wrongful detainee left behind in Russia, expressed happiness at the news that Brittney Griner is on her way home, but said they are “devastated” that he was left behind.

They commended the Biden administration for both making the deal to secure her release, and noted they had been given a heads up about the deal.

“I can’t even fathom how Paul will feel when he learns. Paul has worked so hard to survive nearly 4 years of this injustice. His hopes had soared with the knowledge that the US government was taking concrete steps for once towards his release. He’d been worrying about where he’d live when he got back to the US,” David Whelan, Paul’s brother, said in an email to the media Thursday.

“And now what? How do you continue to survive, day after day, when you know that your government has failed twice to free you from a foreign prison? I can’t imagine he retains any hope that a government will negotiate his freedom at this point. It’s clear that the US government has no concessions that the Russian government will take for Paul Whelan. And so Paul will remain a prisoner until that changes,” Whelan said.

“Increasingly, I worry that Paul himself won’t survive 12 more years in a Russian labor colony. He has tried to stay healthy but one wonders how long that determination to keep going can endure,” he said, noting that “the likelihood that our parents will see their son again diminishes each day his wrongful detention continues.”

David Whelan said he did not know if his brother was aware of Griner’s release yet, “although he will surely learn from Russian media.”

Whelan commended the Biden administration for making the deal to free Griner, however, and acknowledged that the family had been given a heads up.

“I am so glad that Brittney Griner is on her way home. As the family member of a Russian hostage, I can literally only imagine the joy she will have, being reunited with her loved ones, and in time for the holidays,”

“The Biden administration made the right decision to bring Ms. Griner home, and to make the deal that was possible, rather than waiting for one that wasn’t going to happen,” he said.