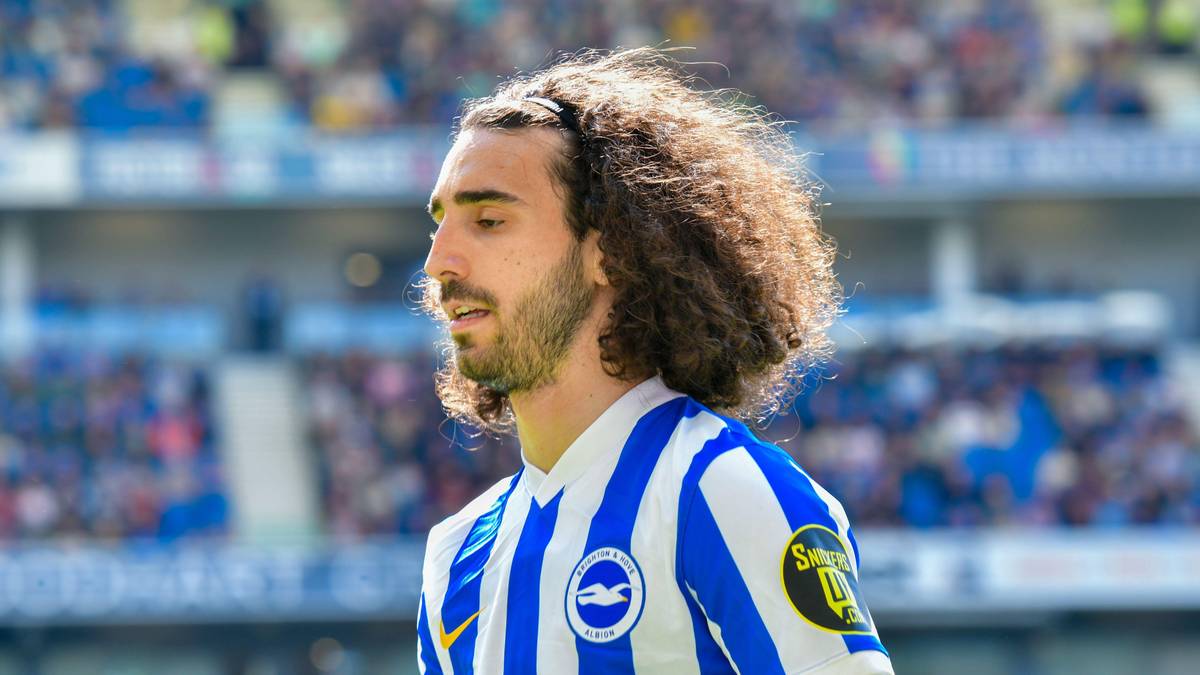 As Manchester City completed their third signing of the summer transfer window in Kalvin Phillips, attentions have very quickly turned to another name.

That concerns Brighton & Hove Albion left-back, Marc Cucurella – who has long been the Etihad officials’ primary target in his position.

Pep Guardiola is looking for a different option in the left-back role, after utilizing Joao Cancelo, Oleksandr Zinchenko, and Nathan Ake during the last campaign.

The latter could also well be on his way out of the Etihad Stadium this summer, while Zinchenko may seek further game time elsewhere in the Premier League, should the right option present itself.

While City officials look to increase their pursuit of Cucurella in the coming weeks, fresh updates over the past 24 hours have covered a range of subjects and angles concerning the Brighton defender.

We’re on hand to provide a comprehensive overview as to what has been said!

Are Brighton already looking for replacements for Marc Cucurella?

According to the information of BBC Sport’s Mike Minay, the south coast club will consider a move for Ajax’s Nicolás Tagliafico – should Marc Cucurella move to Manchester City.

The 29-year-old Argentine has been a name often thrown about in various European transfer rumors, and could prove to be a very able replacement should Etihad officials reach an agreement on price for Cucurella.

What does Marc Cucurella think about a move to Manchester City?

While Pep Guardiola’s pull as a world-leading football coach is often unrivaled and very hard for professional footballers to turn down, there have been some concerns over whether Marc Cucurella is ready to move on from Brighton after just one season with the club.

However, according to Jack Gaughan of the Daily Mail, the Spanish left-back is ‘keen’ on joining Manchester City this summer.

This is despite Brighton insisting on Friday that they are yet to receive any formal bids from the Premier League champions for the player.

Nevertheless, the Mail insists that Manchester City are still expected to make their move for the player in the coming days and weeks.

Will Brighton look to push for an improved and renewed contract for Marc Cucurella?

According to David Ornstein and Andy Naylor of the Athletic, Brighton are discussing improved contract terms with Marc Cucurella.

It is explained that conversations with the player’s representatives are at a ‘preliminary stage’.

An additional reiteration of Brighton’s asking price is also provided, as the Athletic report that Brighton are seeking a fee which is ‘at least equivalent to’ the £ 50 million they received from Arsenal for Ben White in 2021.