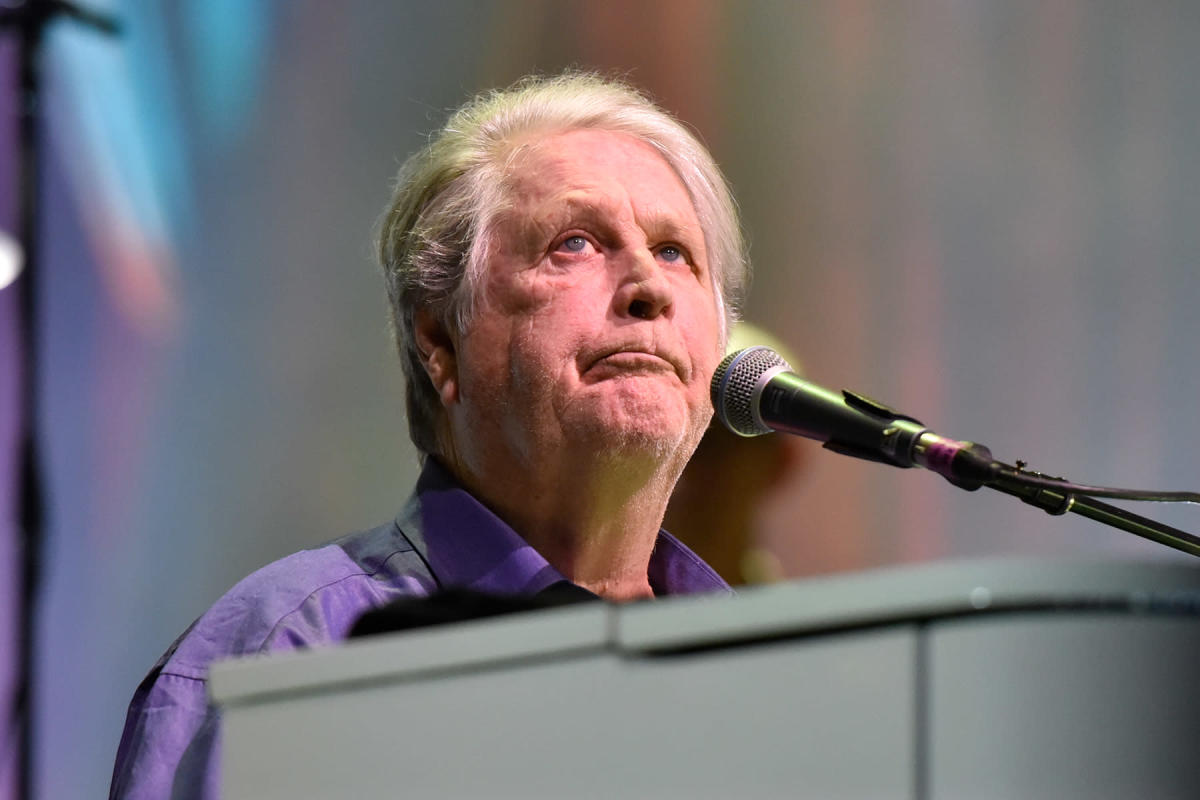 Wilson-Rutherford first sued Wilson in February at Los Angeles Superior court, two months after the deal with UMPG closed. The case was moved to federal court on Friday. According to her suit, UMPG paid Wilson nearly $ 32 million for his songwriter share, and another $ 19 million for his reversion rights. (Artists in the US can reclaim the rights to their songs about 35 years after signing them away because of the copyright act of 1976, these are known as reversion or termination rights). As Billboard first noted, UMPG has never disclosed the deal. The company did not immediately reply to Rolling Stone‘s request for comment.

Wilson-Rutherford and Wilson were married from 1964 to 1978, and after their divorce, she took a 50 percent ownership of Wilson’s songwriting royalties. Wilson’s legal counsel does not dispute her rights to the writer’s share but maintains that because Wilson could not reclaim his copyrights until over 30 years after their divorce was finalized, Wilson-Rutherford is not entitled to money from the reversion deal.

Still, while maintaining she was not owed any money from the reversion deal, by December Wilson’s counsel offered Wilson-Rutherford about $ 3.3 million “to tie off all issues” between the ex-couple. By February, her suit was filed claiming she was owed twice as much.

“This is a business dispute between Brian and his ex-wife over who owns ‘copyright termination interests’ in songs Brian wrote or helped write during their marriage,” Wilson’s attorneys said in a statement to Rolling Stone. “With this filing, we are simply asking that the dispute be resolved in federal court, where we think it should be. We will have no further comment on this matter, and let the filings speak for themselves. ”

An attorney for Wilson-Rutherford did not immediately reply to request for comment.

While UMPG never disclosed the deal with Wilson, it’s hardly a surprising development. The marketplace for song rights has been booming over the past few years as music companies as well as deep-pocketed financial institutions have been willing to give previously unheard of cash offerings to artists and songwriters, who take the cash rather than roll the dice on future earnings. Legacy artists have been particularly active in selling their rights as they leave their musical legacies in the hands of companies and take significant cash sums for their estates instead. Bob Dylan, Bruce Springsteen and Stevie Nicks are among the most notable legacy artists to sell. According to emails from Wilson’s attorneys sent to Wilson-Rutherford’s counsel last November, UMPG was offering a 30-times multiple on the rights they purchased, which they said was “unheard of for a passive royalty interest like this.”