All the top stories and transfer rumours from Monday’s newspapers…

Brazil will attempt to sound out Manchester City boss Pep Guardiola on his plans for the future as they look to find a replacement for national team boss Tite, according to reports in South America.

Kyle Walker could be the first member of England’s World Cup squad to confirm his retirement from the international game.

Arsenal are set to rekindle their interest in Barcelona striker Ferran Torres after missing out on an audacious bid to sign him over the summer.

Rugby Australia has opened talks with Eddie Jones over a shock return to the Wallabies coaching team before the World Cup in France next year.

Manchester United have joined the race to sign RB Leipzig’s Croatia star Josko Gvardiol but will face huge competition for the 20-year-old’s signature.

England players and staff showered hotel workers with gifts as they left their Qatar base to head home after the quarter-final defeat by France.

Salomon Rondon’s future at Everton is in some doubt and the striker could be forced to train with the club’s youngsters as Frank Lampard plans ahead without him.

AC Milan are back on the trail of Fulham and United States defender Antonee Robinson.

League One side Charlton Athletic are a target for a leading football agency who want to be involved with buying the club and showcasing their players from around the world.

Al Nassr’s interest in Liverpool forward Roberto Firmino is a strong suggestion that they have gone cold on signing Cristiano Ronaldo to a lucrative free-agent contract.

Liverpool’s “smash in the face” injury to Luis Diaz could see the striker sidelined for three months.

William Gallas has urged Chelsea to pull out all the stops in their efforts to sign free agent Cristiano Ronaldo and keep him in the Premier League.

Liverpool’s injury-ravaged squad could get a boost with summer signing Arthur Melo reported to be two weeks ahead of schedule in his recovery from thigh surgery. 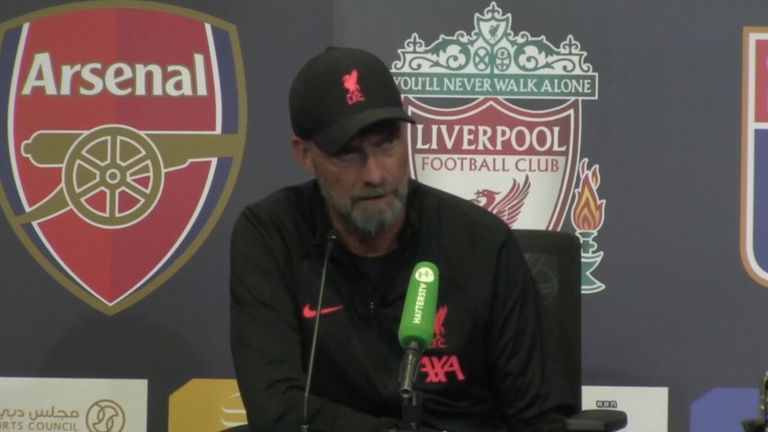 Liverpool manager Jurgen Klopp says players returning from the World Cup will get a week off before re-joining his squad, and confirms an injury setback for Luis Diaz.

Rio Ferdinand has claimed Gareth Southgate “let down” England with his “reactive, not proactive” substitutions in the World Cup quarter-final against France.

England had an extra body on board their flight home from the World Cup with “Dave” the stray tabby cat having been adopted by defensive duo Kyle Walker and John Stones.

A security worker at the World Cup in Qatar is in intensive care after falling from what has been described as “a significant height” after Argentina’s quarter-final clash with the Netherlands.

Rangers flop Carlos Pena is set to retire from professional football after being released from his latest club in Honduras – CD Vida – after only five appearances.

Shadowboxing and geopolitics on the dark web


The best Spotify alternatives: What are your options?