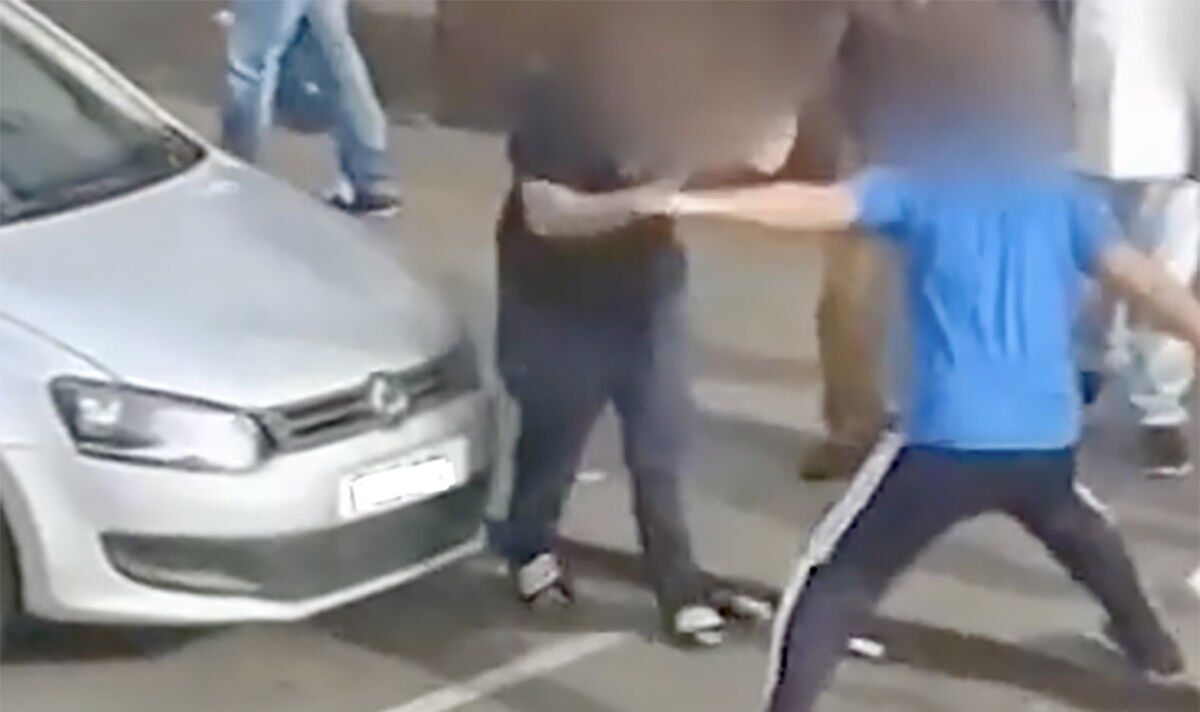 Party leaders have described the altercation, which happened on Saturday, as “worrying” and say they’ll investigate it further. One man was punched and kicked outside an address in Small Heath, Birmingham.

But despite the violence clearly caught on camera, West Midlands Police has not received a complaint.

A spokesperson for the Birmingham Labor party, though, admitted the disorder is “worrying” with polling day just two weeks away.

They told Birmingham Live: “This weekend a worrying video has come to light on social media appearing to show violent scenes in Small Heath. Birmingham Labor is taking this matter seriously and an investigation is under way into the events of the day.

“Councilor Ian Ward, Leader of Birmingham’s Labor Group, has written to all of Labor’s candidates to remind them of their responsibilities as political candidates, and to ensure that candidates are doing everything they can to remain safe whilst out campaigning. The Labor Party absolutely condemns violence of any kind and calls on all those campaigning in the Birmingham local elections to do responsibly and peacefully. “

The video has been shared widely on social media.

It is believed the disorder began when a resident “hurled abuse” at the canvassers.

Speaking after the incident, Cllr Idrees told Birmingham Live: “I was canvassing when it broke out 10 meters in front of us. A man was hurling abuse and inciting violence at Labor Party by knockers – he was bringing brothers and sisters into it.

“I was saying we need to move on; avoid getting involved. But then the punching started while others were trying to restrain him.”

So far they have not answered those questions, and say inquiries are ongoing to establish who was involved.

Birmingham Conservatives group leader Robert Alden said: “No doubt Labor will be taking serious steps if any of their party members are involved, or stood and watched the alleged assault in Small Heath.”

Des Jaddoo, leader of the We Matter Party, who is standing in Newtown, Birmingham, said the behavior was appalling but also not unexpected.

He added: “This is the level politics has plunged to in this city and sometimes frustrations spill over into abuse. But a violent response is never acceptable.”