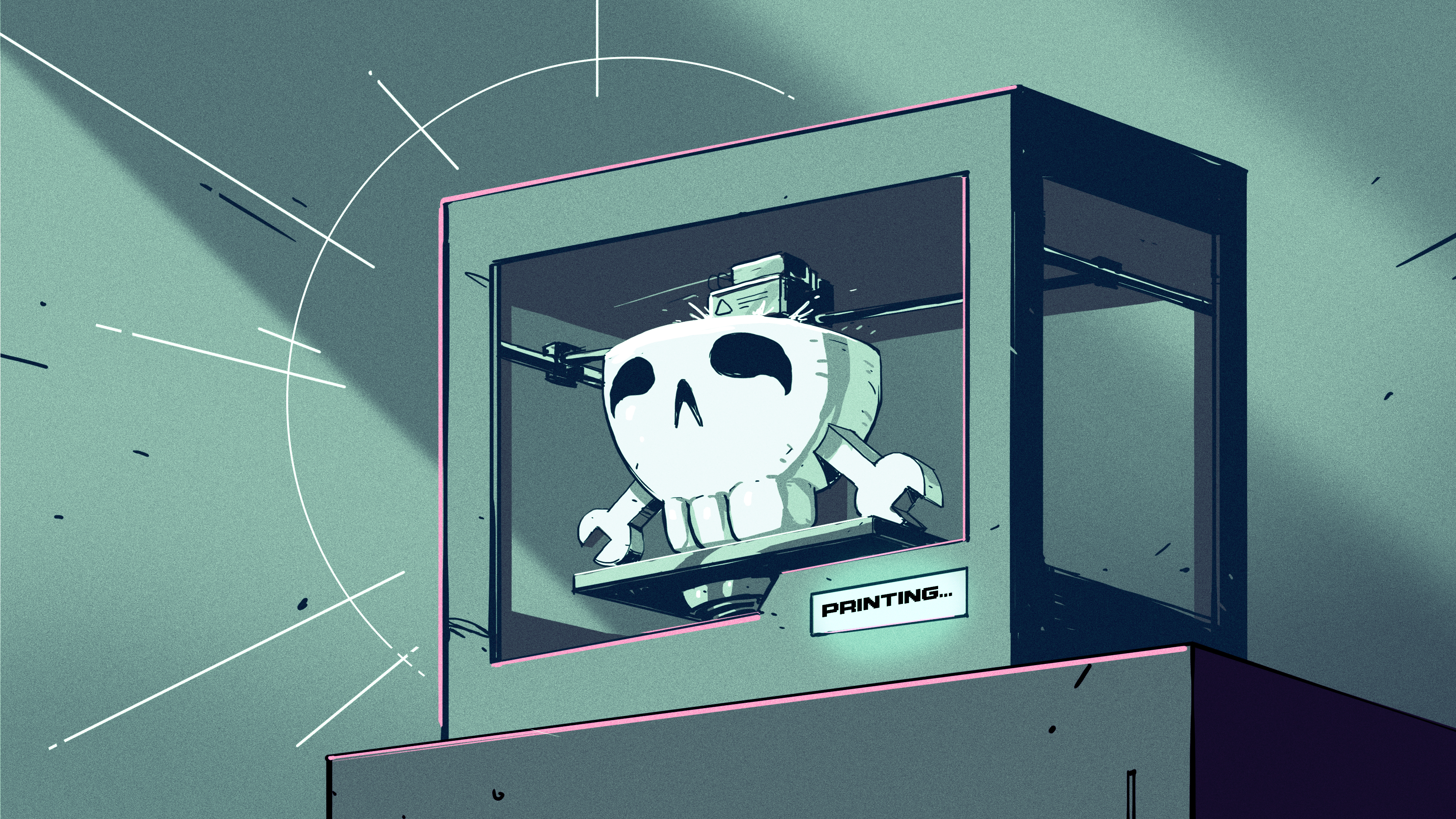 One of the best things about hanging out with other hackers is the freewheeling brainstorming sessions that tend to occur. Case in point: I was at the Electronica trade fair and ended up hanging out with [Stephen Hawes] and [Lucian Chapar], two of the folks behind the LumenPnP open-source pick and place machine that we’ve covered a fair number of times in the past.

Among many cool features, it has a camera mounted on the parts-moving head to find the fiducial markings on the PCB. But of course, this mean a camera mounted to an almost general purpose two-axis gantry, and that sent the geeks’ minds spinning. [Stephen] was talking about how easy it would be to turn into a photo-stitching macrophotography rig, which could yield amazingly high resolution photos.

Meanwhile [Lucian] and I were thinking about how similar this gantry was to a 3D printer, and [Lucian] asked why 3D printers don’t come with cameras mounted on the hot ends. He’d even shopped this idea around at the East Coast Reprap Festival and gotten some people excited about it.

So here’s the idea: computer vision near extruder gives you real-time process control. You could use it to home the nozzle in Z. You could use it to tell when the filament has run out, or the steppers have skipped steps. If you had it really refined, you could use it to compensate other printing defects. In short, it would be a simple hardware addition that would open up a universe of computer-vision software improvements, and best of all, it’s easy enough for the home gamer to do – you’d probably only need a 3D printer.

Now I’ve shared the brainstorm with you. Hope it inspires some DIY 3DP innovation, or at least encourages you to brainstorm along below.


Nickel Digital, Metaplex and others continue to feel the impact of FTX collapse By Cointelegraph