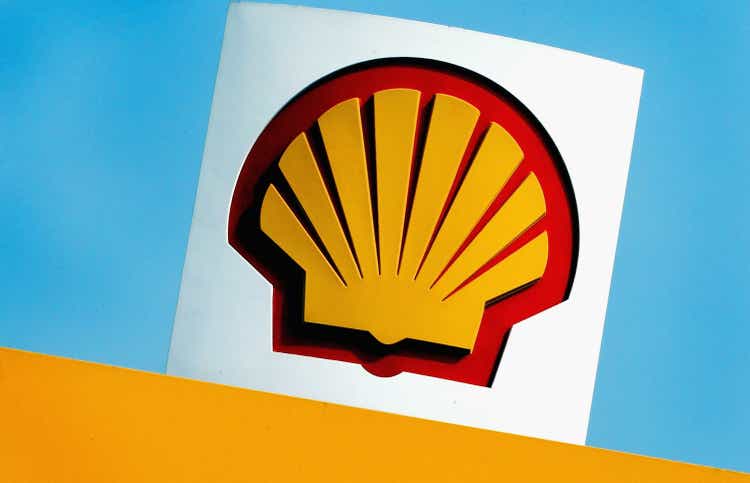 Trinidad’s National Gas Company, which only held shares in Train 4 of the liquefaction plant, expanded its ownership to Train 2 and Train 3, while Chinese Investment Co., which owns ~10% in the project’s Train 1, no longer has an active participation.

The new ownership arrangement, in which BP (BP) and Shell (SHEL) reduced participation in two trains, consolidates the Atlantic LNG’s joint ventures into a unitized facility held by one JV with a common ownership and commercial framework for gas supply, processing, LNG production and natural gas liquids offtake, Reuters said.

Shell’s (SHEL) country chair said the pact will free up billions of dollars in investment for development of the Manatee project that holds 2.7T cf of gas reserves.

Shell (SHEL) is “continuing to generate massive [free cash flow] as the company’s business is buoyed by strong oil and natural gas demand,” The Value Portfolio writes in an analysis published recently on Seeking Alpha.